When people think about drug pricing in the United States, they tend to think of the sky-high prices of some newer drugs. High prices do cause real problems. Some people in need may go without. People may also go without needed drugs because prices are too low. More. 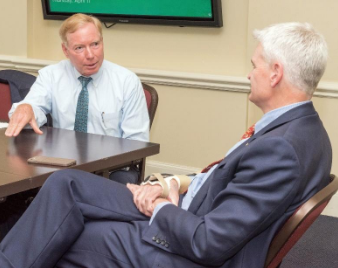 Larry Wedekind writes: The treatment of choice, almost everywhere, is called Medication Assisted Treatment (M.A.T.) and it involves substitute drugs. It has an 80% failure rate. There is a treatment that involves microcurrent neurofeedback and a recovery support team. It costs one-fifth as much and has a high probability of success. What the Trump administration can do: create CPT (payment) codes for this new method of treatment. What Congress can do: reform the Obamacare exchanges. More. 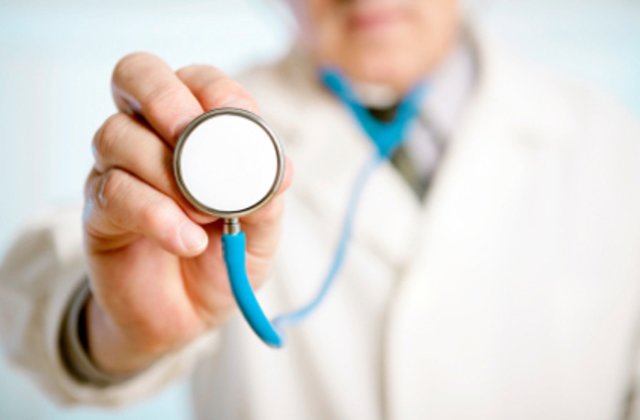 President Donald Trump says he wants health reform that will be better than Obamacare, better than what we had before Obamacare, and better than the Democrats’ Medicare for All. And he’s not alone. Numerous surveys show that health reform remains a top priority for Americans, who are concerned about high costs, access, and choice. More.

The plan was prepared for the Trump administration by John C. Goodman (father of Health Savings Accounts) and Marie Fishpaw (Heritage Foundation) and published by National Review Online.  The plan features such patient friendly ideas as portable health insurance and doctor consultations by means of phone, email and Skype. More.

Health Savings Account plans are the fastest growing product in the health insurance marketplace. At … END_OF_DOCUMENT_TOKEN_TO_BE_REPLACED

The Trump administration has decided to challenge the constitutionality of the Affordable Care Act (Obamacare) in court. … END_OF_DOCUMENT_TOKEN_TO_BE_REPLACED

Left-wing Democrats in Congress have decided on a new version of “Medicare for All.” Turns out its … END_OF_DOCUMENT_TOKEN_TO_BE_REPLACED

This article originally appeared on Forbes.com (HERE). One of the very first things all students … END_OF_DOCUMENT_TOKEN_TO_BE_REPLACED