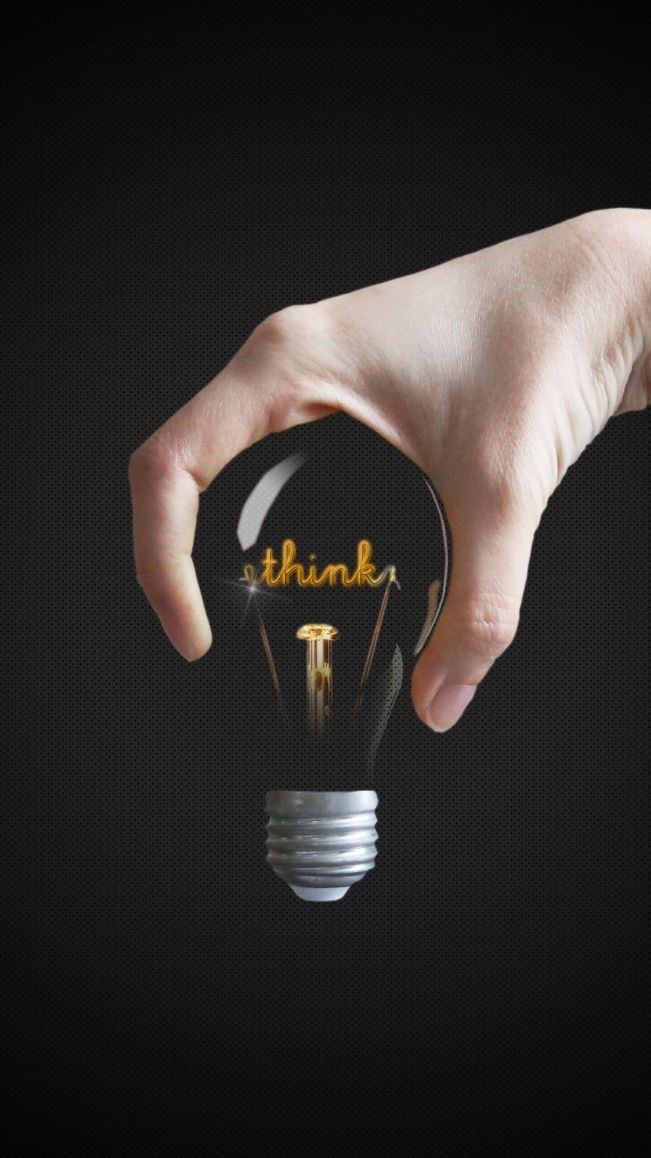 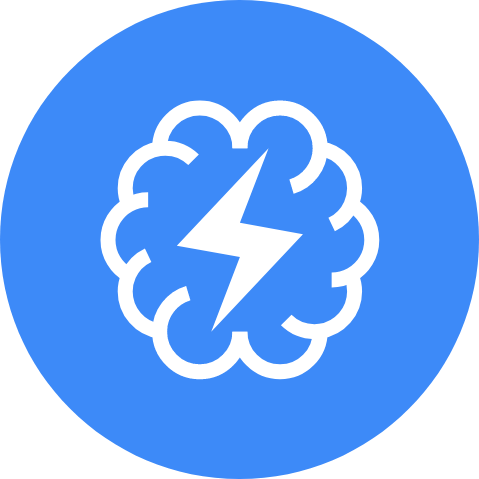 What is a Think Tank?

What is Classical Liberalism?

Prior to the 20th century, classical liberalism was the dominant political philosophy in the United States. It was the political philosophy of Thomas Jefferson and the signers of the Declaration of Independence and it permeates the Declaration of Independence, the Constitution, the Federalist Papers and many other documents produced by the people who created the American system of government. Many of the emancipationists who opposed slavery were essentially classical liberals, as were the suffragettes, who fought for equal rights for women.

Modern liberalism is not completely collectivist; nor is it completely individualistic. It has elements of both doctrines. The same is true of conservatism. Neither view provides a coherent approach to politics, built up from first principles. Instead, they both reflect a process that is akin to picking items from a dinner menu. What is chosen is a matter of taste rather than a matter of thought. Just as people with similar tastes in food tend to frequent the same restaurants, people with the same tastes in politics tend to vote for the same candidates.

What is Modern Liberalism?

Liberalism and conservatism are sociologies, not ideologies. An ideology is a coherent set of ideas about how the political world should function. A sociology is a system of ideas and beliefs that are not necessarily coherent and may be even contradictory – held by people who flock together and interact with each other.

Public Choice is a field of economics that tries to explain politics, using the tools economists have traditionally used to explain markets. In a word, it applies economic theory to political science. And just as economic theory helps us understand why markets sometimes fail, Public Choice theory helps us understand why government regulation routinely fails.

Most introductory economics textbooks have a section on “market failure.” It is here that students learn that markets may fail to achieve their potential – leaving people worse off than they theoretically could be. The existent of market failure is often taken as an excuse for government intervention to do whatever markets fail to do.

​In recent years, however, economists have been increasingly concerned with “government failure.” This is what happens when government policies fail to achieve what they could have achieved – again, leaving people worse off than they theoretically could have been.

Now is a good time to ask: what exactly is socialism? If you go to Wikipedia, you will discover an enormously lengthy essay on the topic (maybe their longest on any subject), with 528 footnotes. But it’s all about aspirations. Not one word about all the evil things that happened to people who lived in socialist countries in the last century or who are living under socialism today. Many people like socialism because they have no idea what it is.

Greatest Story Nobody Knows About

Modern humans first appeared about one hundred thousand years ago. For the next 99,800 years or so, pretty much everyone lived above the subsistence level-on the modern U.S. equivalent of $400 to $600 a year. In a few fortunate times and places, it was a bit more than that, but almost never more than about twice as much. There were usually tiny nobilities who lived far better indeed, but numerically those nobilities were quite insignificant. If you’d been born any time before the late eighteenth century, it’s astronomically probable that you’d have lived on the equivalent of under $1000 a year-just like your parents and your grandparents, and just like your children and your grandchildren. Then, in the late eighteenth century-just a couple of hundred years ago, maybe ten generations—something happened. People started getting richer.