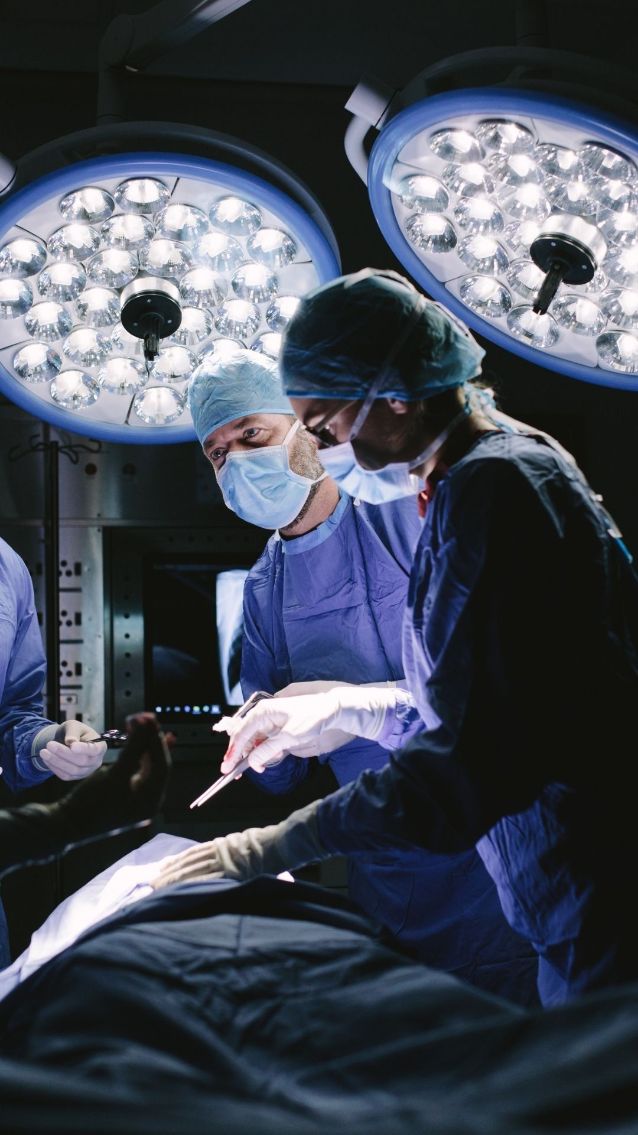 The Goodman Institute partners with Heartland Institute to co-publish Health Care News, a monthly publication that addresses public policy issues affecting health care at the local, state, and national level. You can read more about the partnership here.

This newspaper goes out to about 8,000 people every month – reaching every state office holder in the country.  Marketing surveys show that it has a big impact on state legislators, even though it is distributed free of charge. For example, more than 50% of state legislators say they always or sometimes read Health Care News. More than a third say that the newspaper has influenced their opinion on a health care issue or caused them to change their position.

Over the course of the past two years, the publication has assumed more of a national focus, with one-of-its-kind reporting on the Build Back Better bill, the American Rescue Plan and the Inflation Reduction Act.

As an aid to candidates and voters in the 2022 election year, the newspaper had many feature articles on the Trump administration’s deregulation initiatives and the Biden administration’s position on them. These include, the quick expansion of telemedicine under national and state laws; the ability of employers to buy individually owned insurance that travels with the employee from job to job and in and out of the labor market; the ability of employers and insurers to provide maintenance drugs to the chronically ill at no cost, without losing their eligibility for a Health Savings Account; and the ability of families to buy insurance that meets their medical and financial needs – including Short Term Limited Benefit Insurance,  “Sharing” plans and Association Health Plans.

Below you will find a hyperlinked image of the latest issue, as well as an archive of past monthly newsletters, including: 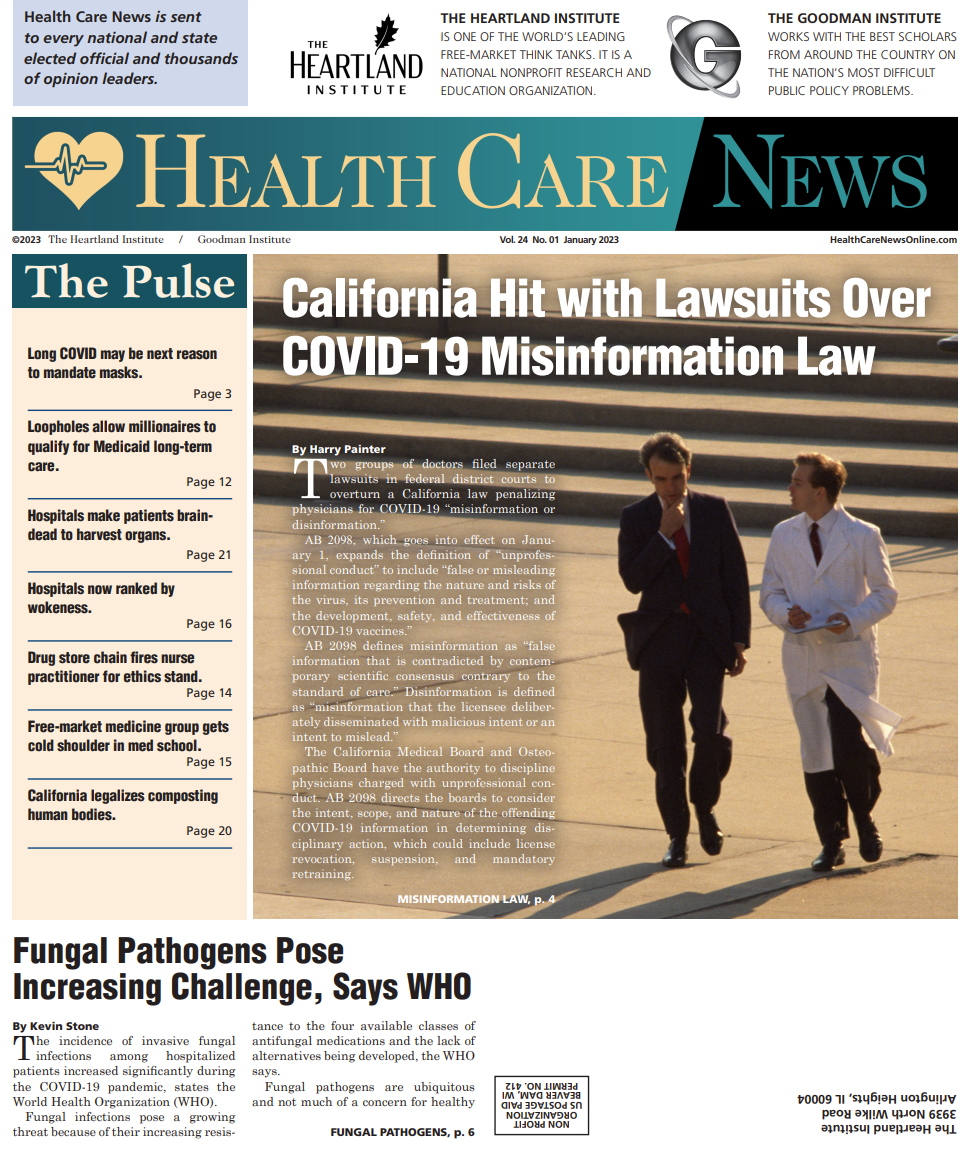