Why Do Progressives Support Democrats? Part I 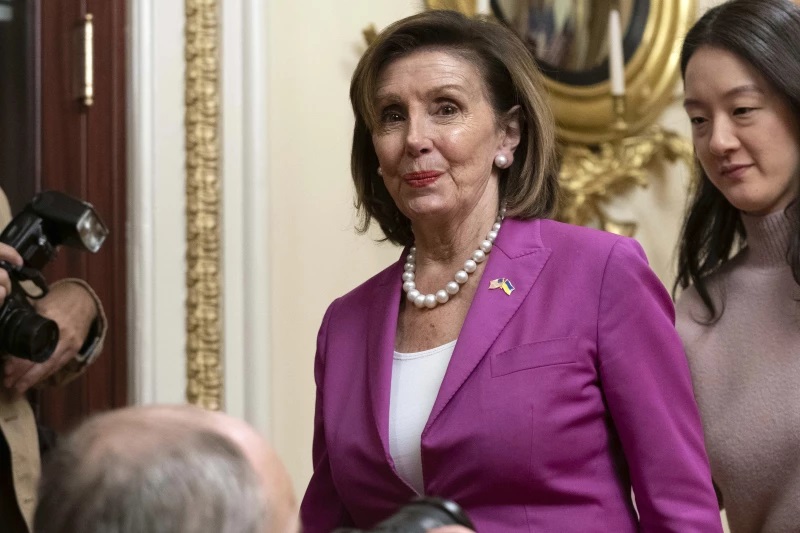 Now that the election is almost over, it’s time to ask why people vote as they do.

The words “progressive” and “Democrat” have become virtually synonymous in modern parlance. But did you know that the most important progressive reform ideas of the last half-century have not come from the left? They have come from Republican politicians and right-of-center intellectuals and think tanks.

Here is a brief summary.

Tax reform. A common refrain from liberal critics is that Republican tax reform bills inevitably mean tax cuts for the rich. But did you know that the U.S. tax system is the most progressive among all developed countries?

More than any other developed country, we tax the wealthy far more than poor and middle-income families. We are even more progressive than the social welfare states of northern Europe. This fact is not controversial. It is accepted by economists of all political persuasions.

Through this and other provisions, Republicans have been shifting the tax burden to the rich every time they have legislated. Both private and government analyses confirm that the same is true of the 2017 tax reform bill – which has been routinely attacked by Democarts ever since its passage.

Had Democratic opponents had their way, the tax burden for the rich would actually be lower and the burden on low- and moderate-income families would be higher, than it is today.

If these facts are new to you, it’s because Republicans have done such a poor job of defending themselves. It’s almost as if they are embarrassed to admit that they have shifted the burden of taxation from the bottom to the top of the income ladder. Yet that is exactly what they have done.

One of the most important vehicles for reducing poverty is based on the idea of a negative income tax, proposed by Milton Friedman in 1962. The legislative version, first introduced in 1975, is called the Earned Income Tax Credit. Closely related is the child tax credit, created by a Republican Congress in 1997. Because of these two measures, by 2018 it was virtually impossible for working mother to be poor (in terms of cash income), even if she earned only the minimum wage!

Under the War on Poverty – originated by Democrats in the 1960s – health care money goes to doctors and hospitals; housing money goes to landlords and developers; food stamp money goes to agribusiness; education money goes to school bureaucracies, etc.

What difference does this make? The special interests use their political influence to shape and mold the structure of these programs for their benefit – not for the benefit of low-income families. Studies find that Medicaid enrollees, for example, value their coverage at as little as 20 cents on the dollar.

By contrast, every refundable tax credit dollar is worth a dollar.

Universal health coverage. Many readers will remember that in the 2008 presidential campaign Barack Obama promised health reform. After his election victory, we got Obamacare. But do you know that his opponent, John McCain, proposed a far more expansive health reform?

The Obama exchanges have never included more than 20 million people. But McCain’s plan would have directly affected 10 times that number. In a nutshell, McCain proposed to take all the government money currently in the system (all tax and spending subsidies for private health insurance) and give every American a refundable tax credit for health insurance and health care.

Like the Democratic approach to poverty, Obamacare sends the money to insurance companies and imposes all kinds of top-down regulation. Like the Republican approach to poverty, McCain’s plan would have sent the money to families and let market competition meet their needs. Whereas Obamacare made government bigger, McCain would have made government better.

Interestingly, when Obama got to the White House, some of his advisers tried to convince him to adopt the McCain approach. Unfortunately, he had already campaigned on the claim that McCain’s approach was “too radical.”

I’ll have more examples in my next column.

I’ll have more examples in my next column on Tuesday.

READ THE ORIGINAL ARTICLE ON THE WASHINGTON EXAMINER WEBSITE