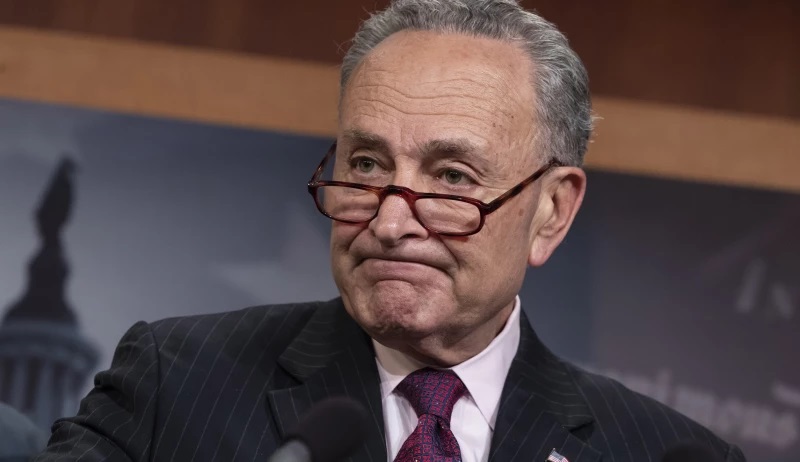 Previously, I argued that Republican politicians and right-of-center thinkers have given us the most progressive tax and transfer system in the world.

Here are a few more examples of progressive ideas from the right.

School Choice. For most of the last 50 years, the only public schools that competed for students were magnet schools. These were largely the creation of the federal courts, and their primary purpose was to draw white students from the suburbs back to center-city school systems. Since they had to compete with other schools, they had to be good. And just about everyone agrees they are good.

So why can’t every school be a magnet school? The answer: teachers’ unions. If schools had to compete for students, bad teachers would lose their jobs. Bad schools would be forced to close. Because the Democratic Party is so dependent on teacher union support, you will be hard pressed to find a Democratic politician anywhere who supports school choice.

The idea of allowing public dollars to follow the student to a school of choice (even private, religious schools) is not new. It was common in the 19th century. In the modern era, the most visible advocate was Milton Friedman.

The private voucher movement was spurred by a right-of-center think tank and a few wealthy donors. In time it blossomed into a life saver for thousands of low-income, mainly minority children who got the opportunity to escape bad schools and go to better ones. From there, it spread to the public sector – where New York City’s charter schools, for example, have produced striking gains for low-income minority students. Today there are 27 public voucher programs in 16 states and the District of Columbia.

Unfortunately, schools participating in voucher programs are hampered by a requirement to admit students based on lotteries, almost everywhere. This means that, unlike magnet schools, they are not allowed to specialize and ensure that the right student gets into the right school. Instead, they are forced to be all things to all students – just like the public schools.

Private Social Security Accounts. As we entered the 21st century, more than 30 countries around the world had fully or partially privatized their social security systems. Some progressives recoil at the word “privatization,” incorrectly believing that it implies less of a commitment to income security in old age. In fact, forced savings programs involve just as much coercion as mandatory payroll taxes.

Britain, for example, has allowed private pensions to substitute for government social security for decades – all with the backing of the Labour Party.

The vast majority of social security systems in the world today were started as pay-as-you-go systems. Payroll taxes collected were immediately spent on benefits – with nothing reserved for the future. By contrast, Singapore has always required people to save for their own retirement, and is soon to have more millionaires per capita than any country in the world. Retirees in Chile have much more retirement income than they would have had under their pay-as-you-go system, and their funded system is one reason why Chile has the second highest per capita income in all of Latin America.

Paul Samuelson once called Social Security a “Ponzi scheme that works.” Except that it doesn’t work if each generation doesn’t have enough children to pay its benefits in old age.

Freedom to work. According to a Brookings Institution study nearly 30 percent of all jobs in this country require a government license. That’s up from 5 percent in 1950. Like the medieval guild system in days of old, these regulatory barriers do not appear to be protecting the public. Instead, they protect people already in a profession from competition from new entrants.

Twenty-one states, for example, require a license for travel guides. In Nevada, an applicant for this job must put in 733 days of training and shell out $1,500 for the license.

Occupational licensing is especially bad for low-income individuals – in both their roles as workers and as consumers. In Capitalism and Freedom, Milton Friedman proposed an alternative: certification. That way, consumers could choose travel agents certified to be qualified by the state, or they could choose (less expensive) uncertified guides.

Freedom from City Hall. In almost all large cities, low-income families are forced to (1) send their children to the worst schools, (2) live in the worst housing and (3) endure the worst environmental harms. Virtually all these cities are managed by liberal Democrats. And the more Democratic the city, the worse things are: more homelessness, more segregated housing, more segregated schools and more income inequality.By contrast, enterprise zones, enterprise programs, and charter cities would liberate people from bad government policies.

READ THE ORIGINAL ARTICLE ON THE WASHINGTON EXAMINER WEBSITE

← <strong>Why Do Progressives Support Democrats? Part I</strong> <strong>What Can We Learn from the Election?</strong> →