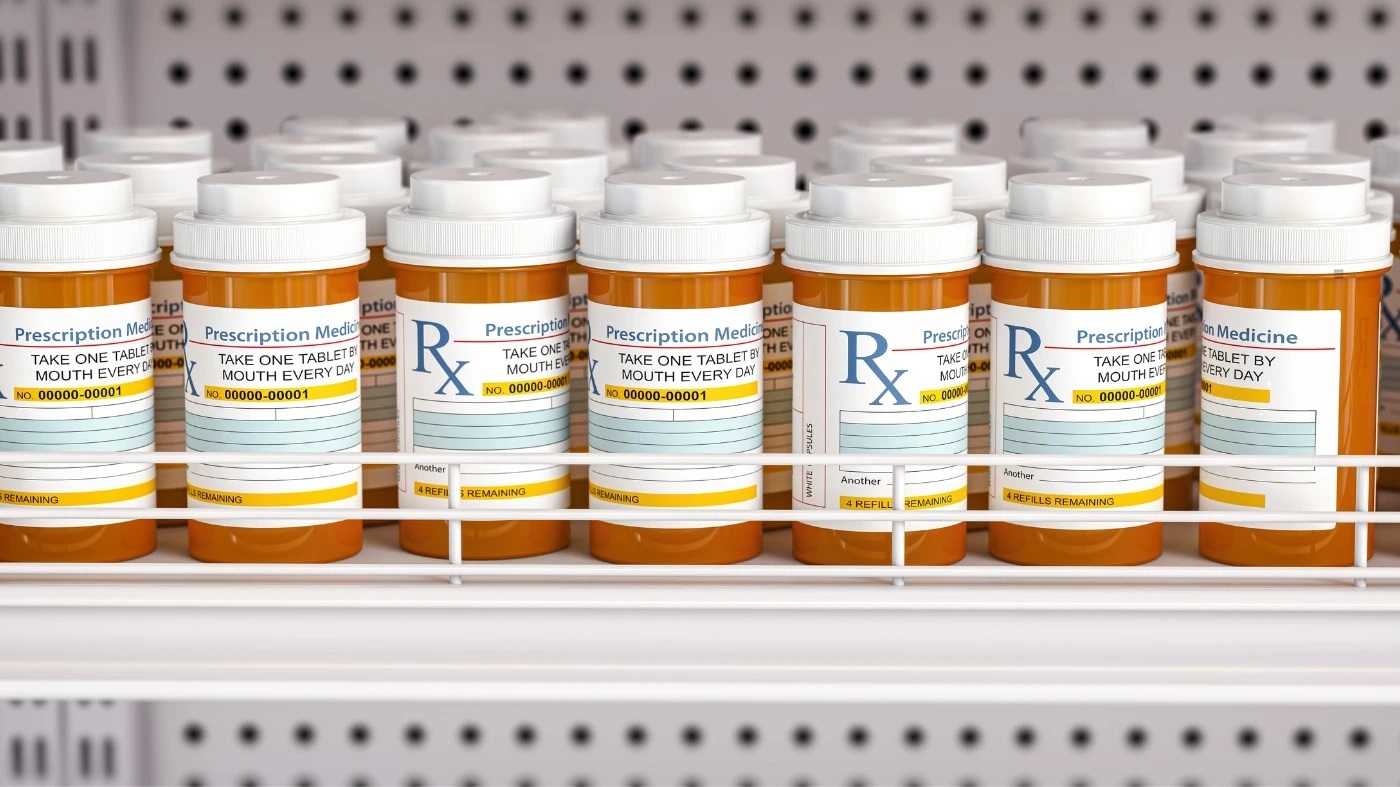 Thanks to the recently passed Inflation Reduction Act (IRA), premiums for Medicare Part D outpatient drug plans will start to rise over the next few years. The increase will be 6 percent a year, according to the Congressional Budget Office (CBO) and private forecasts.

To make matters worse, in a few more years, the vast majority of Part D enrollees will start paying more for drugs they get from their local pharmacies than they would have paid under a standing executive order. How much more? More than several hundred dollars a year on average, and much more than that for seniors, who are especially dependent on expensive pharmaceuticals.

This is in stark contrast to the claim that President Biden and congressional Democrats stood up to the special interests on behalf of the elderly and people with disabilities.

One good thing in the legislation is a $2,000 limit on out-of-pocket spending under Part D coverage. But this is welcome news only for the roughly 1.7 percent of beneficiaries whose annual out-of-pocket expenses are higher than $2,000. The cost of making this change is equivalent to $4.35 a month in premiums.

The extra cost of the $2,000 cap isn’t the main reason Part D premiums will be rising, however. The real culprit is the government’s reduced support for the program.

Who pays for the costs of drugs that members do not pay out of pocket? Currently, the federal government pays 80 percent of catastrophic costs. Going forward, the government will reduce its contribution to 20 percent for all out-of-pocket expenses over $2,000. This reduced government support shifts costs to the private sector. That will almost certainly mean higher premiums.

What will happen to all the money the government will save by paying less? It will be used to subsidize green energy projects and to pay premiums for higher-income individuals who buy their own health insurance in the ObamaCare exchanges. The premium subsidies, by the way, don’t go to individuals. They go directly to insurance companies.

In other words, the IRA takes money out of the pockets of Medicare beneficiaries and places it in the pockets of green energy and health insurance company special interests.

To understand why the IRA will cause drug prices to rise, we need to look at Part D’s rebate system. Suppose a diabetic goes to a pharmacy where the list price of Januvia (which reduces blood glucose for Type 2 diabetics) is $620. A 25 percent copayment would be $155. But under the rebate system, drug plans routinely negotiate discounts from drug manufacturers that lower their real drug costs. If the drug plan gets a rebate payment of 27 percent of Januvia’s list price from its manufacturer, for example, Januvia’s real cost to the plan is only $453. A fair 25 percent out-of-pocket charge to the patient would then be about $114, not $155. Thus, the insurance plan gets a “profit” of $41 from the artificially high copay.

What happens to the $41? The plan uses it to lower premiums in the competition for Part D buyers. In this way, Medicare’s perverse incentives lead insurance plans to overcharge the sick in order to undercharge the majority of relatively healthy people who pay drug plan premiums.

In 2019, the Trump administration sought to end this perverse set of affairs with an executive order requiring that manufacturers’ Part D rebate payments be applied to drug prices at the cash register — thus passing discounts directly to patients. According to the consulting firm Milliman, the net savings for Part D members would have been almost $15 billion over the next 10 years.

What about the provision that holds drug prices for Part D members to the rate of inflation? Here is another example of false advertising. Say the rate of inflation is 5 percent and a manufacturer raises the price of one of its drugs by 10 percent. Under the IRA, the manufacturer must pay the government an extra 5 percent every time a Medicare enrollee buys the drug.

This money is not going to the enrollee who needs the drug and buys it, however. It is going to the government. On paper, the money goes into a Medicare trust fund. But since government trust funds don’t hold real assets, the rebate checks will go to the Treasury, where they will be used to fund green energy projects and higher payments to health insurance companies.

Virtually every serious analysis has concluded that drug companies will raise new drug launch prices to lessen the effect of the inflation price controls. They may also reduce manufacturer discounts to drug plans. If that happens, enrollees will likely face leaner formularies, more utilization controls and reduced access to new drugs.

What about the government’s drug price “negotiations.” The CBO and private-sector economists are predicting that negotiated price controls on drugs, along with increased administrative costs, will reduce incentives to produce new drugs for the Part D market.

Additionally, the law limits the cost of insulin to $35 a month for Part D members. The problem here is that insulins come in short-acting, intermediate and long-acting formulations distributed in vials and preloaded pens. Insulin-dependent Part D diabetics may fill a variety of prescriptions with costs (as of 2020) ranging from $20 to around $100 for a monthly dose. If insurers lose money on more costly formulations, enrollees may find their plan will not cover the treatment that is best for them.

There is much wrong with the design of Medicare — especially with respect to prescription drugs. Unfortunately, instead of improving on this design, the latest round of legislation is likely to make things worse.

← What I Bet You Don’t Know About Poverty, Inequality And The Role Of Government <strong>Why Do Progressives Support Democrats? Part I</strong> →