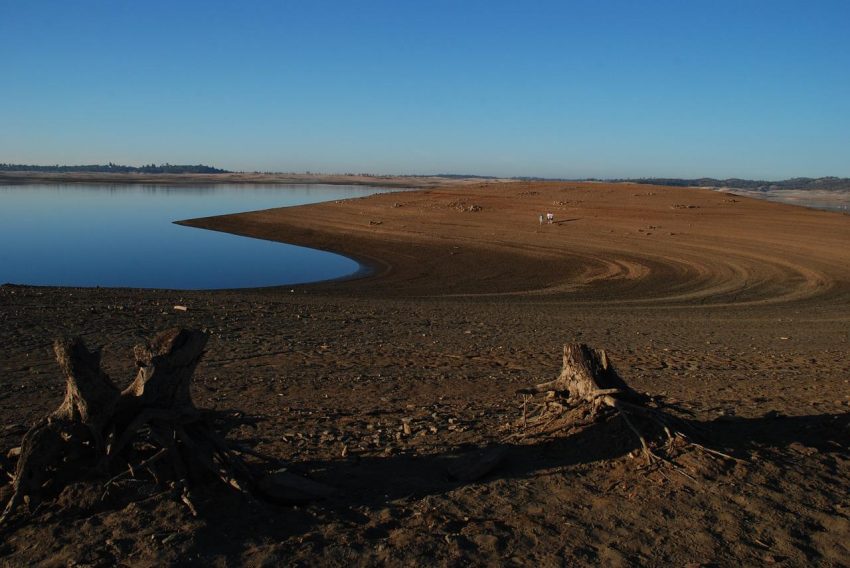 In their article on EconLib, they offer more detail:

“Authorities overseeing California’s 8,000 water systems are fully aware that a consequential amount of the water entering their systems never reaches consumers’ faucets. Why? California’s distribution systems, consisting of hundreds of thousands of miles of aging pipelines, are full of known leaks that are going unrepaired, mainly because water prices are so low that the revenue from water recovered from fixing them won’t cover the immediate repair or replacement costs.

“California water utilities distribute more than 1.2 trillion gallons of water a year to residents (equal to about a fifth of agricultural use), according to government data. At least 7 percent of residential accessed water—or at least 84 billion gallons—is lost to known leaks.”

Image by Rich DuBose from Pixabay.

Read the original article on our Environmental Blog.

← Finally, A Safe Way To Play The Market — Upside Investing The IRA Bill: What’s Our Answer? →