The Goodman Institute – Seven Years On 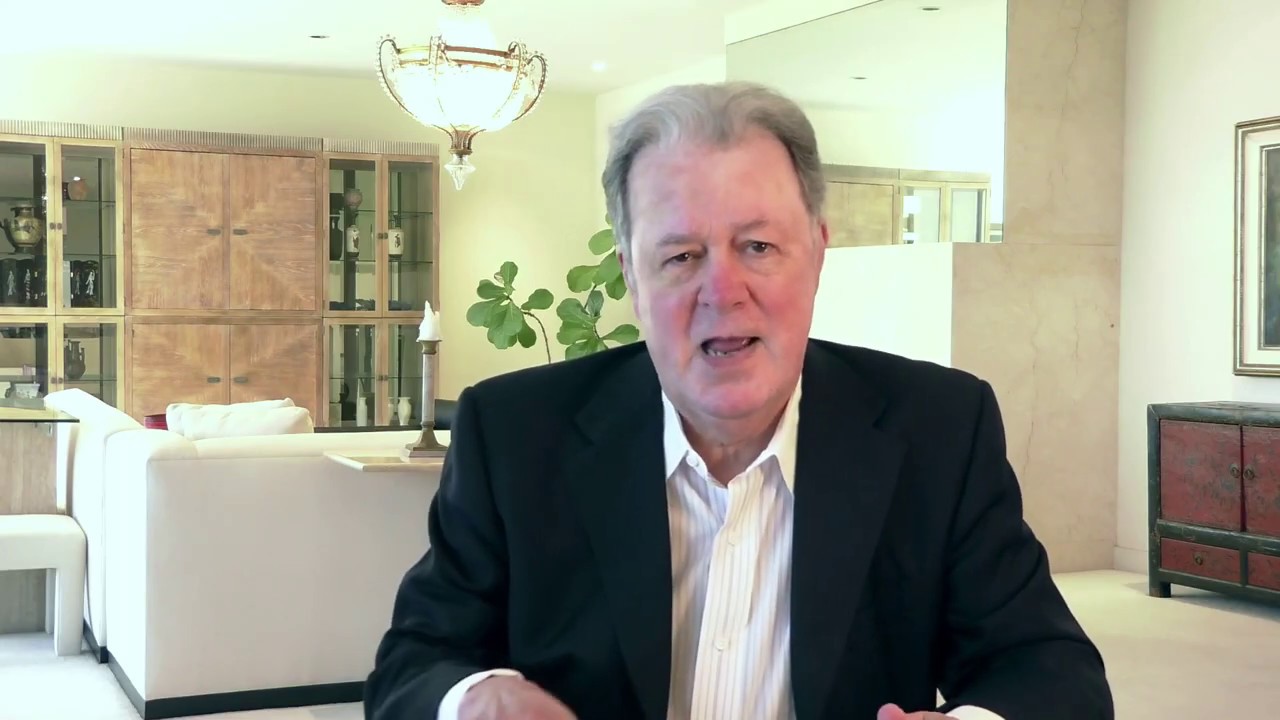 In a short period of time, we have had some remarkable accomplishments. Here is a brief summary.

Tax Reform. John Goodman and Boston University professor Laurence Kotlikoff have a working relationship that extends over two decades. With funding from the Goodman Institute, Kotlikoff argued for abolishing the corporate income tax in the New York Times, based on a highly sophisticated model of international capital flows. Kotlikoff and Berkeley economist Alan Auerbach provided the intellectual framework for the Ryan/Brady tax reform bill – which eventually morphed into the 2017 Republican tax reform.

The Kotlikoff fiscal model (again with funding from the Goodman institute) is the only model capable of estimating the long-term effects of tax reform — for households at different income levels and in different states. As revealed in a study coproduced by the Atlanta Federal Reserve Bank, tax reform was worth a lifetime gain of about $25,000 for the average US household.

Home Testing for Covid. The Goodman Institute was the only organization in the US that called for rapid testing soon after the Covid pandemic hit. Other than Alex Tabarrok (Marginal Revolution), we remained lonely advocates for almost a year. Editorials in the New York Times and the Wall Street Journal and other publications by Prof. Kotlikoff and Harvard epidemiologist Michael Mina eventually helped persuade others – including presidents Trump and Biden.

Virtual Medicine. Almost a decade and a half ago, Goodman Institute scholar Devon Herrick produced a study on the benefits of telemedicine – which faced many legal barriers at the federal and state level. In the following years, our scholars produced more than a dozen articles and studies on the subject. Most other organizations came on board only after Covid struck. This work was highly influential with the Trump administration, which ushered in massive deregulation in this field.

Climate Change. Prof. Kotlikoff and his colleagues have produced the most sophisticated model there is to examine the economic effects of warming – worldwide. The model can accommodate any scientific assumption, including moderate warming, which may actually be good. If median warming predictions are accurate, the ideal response is a carbon tax (roughly 70 cents per gallon of gasoline). However, generational equity would require that the carbon tax be more than offset by a reduction in other federal taxes for the current generation.

Focused Factories for Health Care. The Goodman Institute is one of the few organizations that has championed Harvard professor Regina Herzlinger’s concept of focused factories, where doctors specialize in the treatment of chronic diseases and become exceptional good at treating them. We are the only think tank that has consistently advocated a way of making this reform possible.

Flexible Health Savings Accounts. Even though John Goodman is called the “Father of Health Savings Accounts,” he was recommending important revisions to the concept even before HSAs became legal. To meet the needs of the chronically ill, as well as other objectives, he proposed a completely flexible account without an across-the-board deductible. The Trump administration agreed – using the power of executive order to exempt drugs for chronic illnesses and telehealth costs from the deductible requires. A number of bills before Congress would go further and adopt the Goodman approach more completely.

Portable Health Insurance. This is not a new idea, but for the last decade other think tanks ignored it. Goodman Institute scholars made it a key provision in the Sessions/Cassidy health reform bill, and the Trump administration implemented a version of the idea by executive order. As of January 1, 2020, employers can now give their employees pre-tax funds to purchase individually owned insurance – traveling with the employee from job to job and in and out of the labor market.

Liberating the Market for Medical Care. Stretching back over two decades, Goodman Institute scholar Devon Herrick has shown that the market works best when there are no third-party payers. Cosmetic surgery and Lazik surgery are two examples. Herrick also showed that cost-reducing, quality-enhancing innovations were far more likely to develop outside the third-party payer system – including medical tourism, walk in clinics and online drug purchasing. Herrick’s work figured prominently in the Trump administration’s analysis of what is wrong with the health care system.

Coalition Building. It wasn’t that long along that right-of-center thinks tanks were completely at odds with each other on health reform. The Goodman Institute and the Heritage Foundation have succeeded in changing that. More than 70 think tanks and research organizations have produced detailed recommend-ations in a Consensus Group document called Health Care Choices. We are now working on how to talk about these reforms in a voter -pleasing way – as outlined by Dr. Goodman’s essay in the Washington Examiner.

← Why BBB Would Be Hazardous to Your Health Is Democracy Under Siege? →