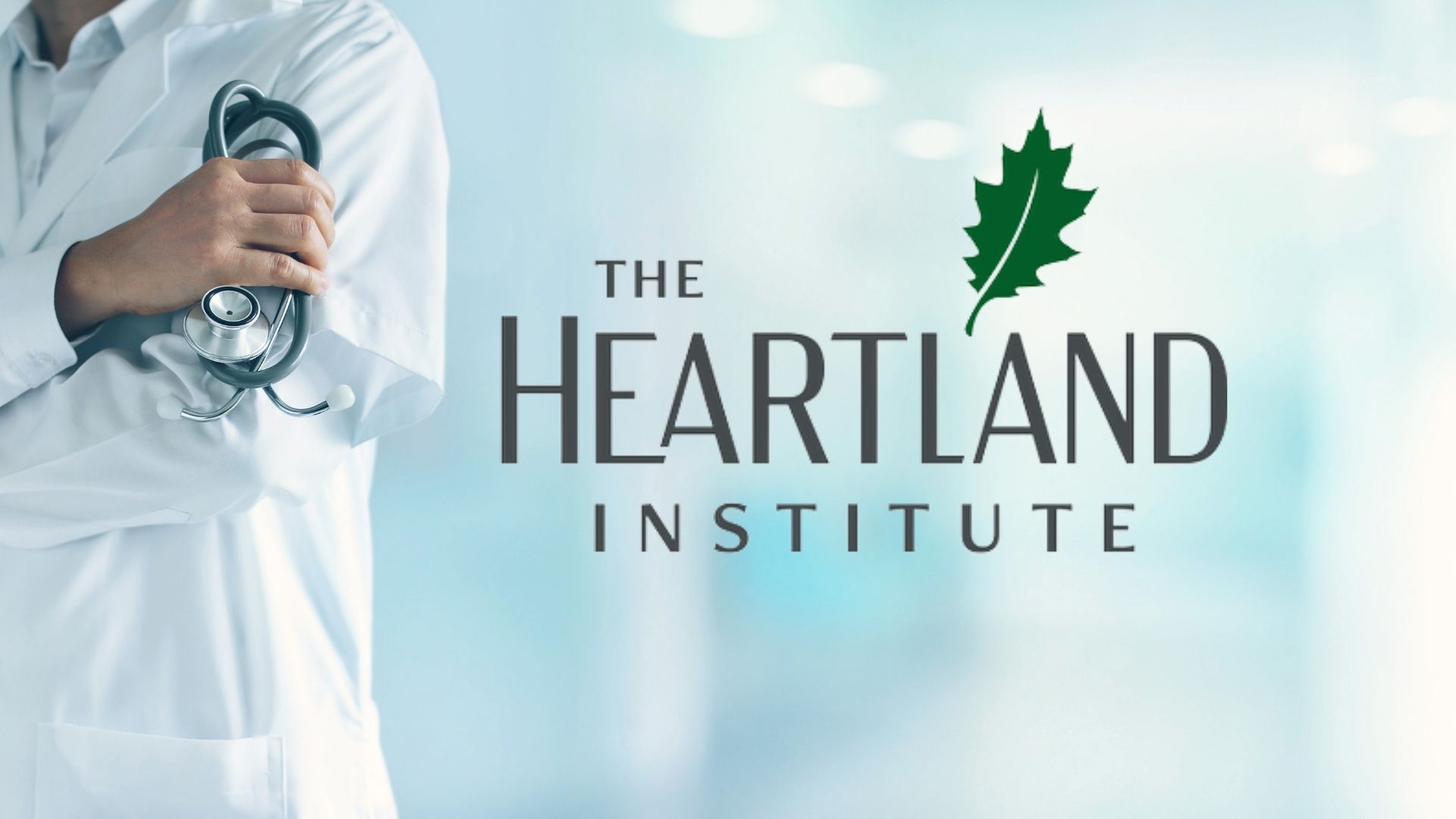 Medicare has one privatized component. Many politicians and the corporate media want to destroy it.

Increasingly, the private component of Medicare, Medicare Advantage (MA), is coming under attack. The latest salvo was a front-page article on October 8, 2022 in the New York Times, titled “The Cash Monster Was Insatiable – How Insurers Exploited Medicare for Billions.” The article claims “most large insurers in the program have been accused in court of fraud.” Today’s guest, John C. Goodman, points out that the “fraud” insurers are accused of is not the typical fraud seen in Sixty Minutes exposes in which the perpetrators are sent to prison. Rather, the “fraud” alleged often involves the risk payments MA plans receive for taking care of sicker enrollees. Goodman says MA attacks are no accident. There is a huge force against privatization in Medicare by the government, politicians and the corporate media. Goodman discusses why MA is the better alternative for both enrollee and taxpayers.

Listen to the podcast below:

View the original post on the Heartland Institute website.
← Texas Healthcare Road Show with Congresswoman Van Duyne What I Bet You Don’t Know About Poverty, Inequality And The Role Of Government →