Should We Even Try to Recycle Plastics? 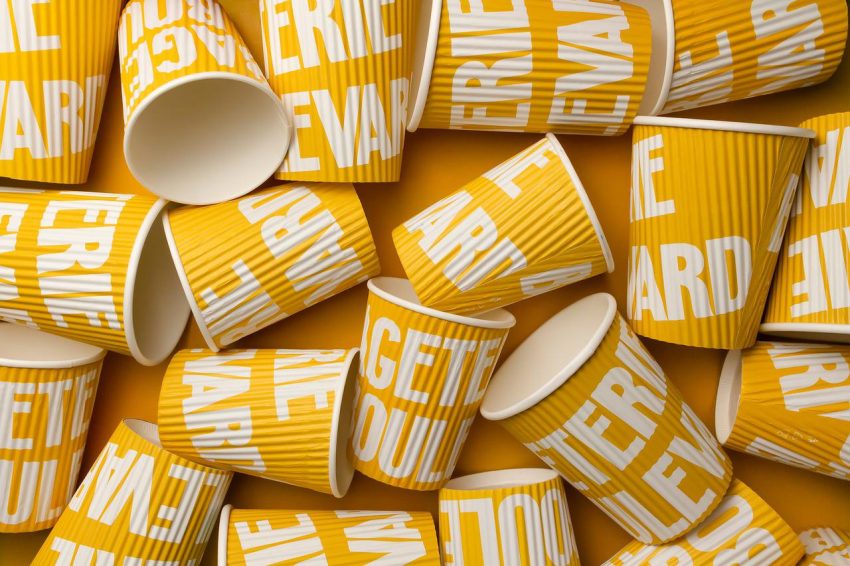 Image by Tomas Sova on Pixabay.

Pressuring plastic producers to recycle their products has gone on for decades. But two writers at the Atlantic have now concluded, “Plastic recycling does not work and will never work.” In the U.S. in 2021 only 5 percent of all post-consumer plastic was recycled. Furthermore, they say that the plastic producers deny this and those denials are “reminiscent of” the tobacco companies in making false claims. (For years, many tobacco firms  rejected the idea that cigarettes caused cancer.)

Now, say Judith Enck and Jan Dell, it’s time to simply ban plastic products used for a single time. Other steps include reducing the sale of water bottles by creating water-filling stations, making schools use  “real dishes,” and getting Meals on Wheels and similar programs to use reusable dishes.

To Ms. Enck and Ms. Dell: Why don’t we consider landfills again? Plastics there cause no harm to anyone, especially because they do not degrade. They would not enter oceans, either. If putting plastic in landfills (where most of it ends up anyway, in the U.S.) were acceptable, plastic producers could stop spending millions of dollars trying to create technologically uncertain schemes in order to please “woke” consumers and regulators.

Plastics are useful and cheap to make—that is why they are so pervasive. Let’s keep them and when they have been used, bury them.

Read the original article on our Environmental Blog.

← Is Social Security Sexist? Could We Talk Ourselves into A Recession? →