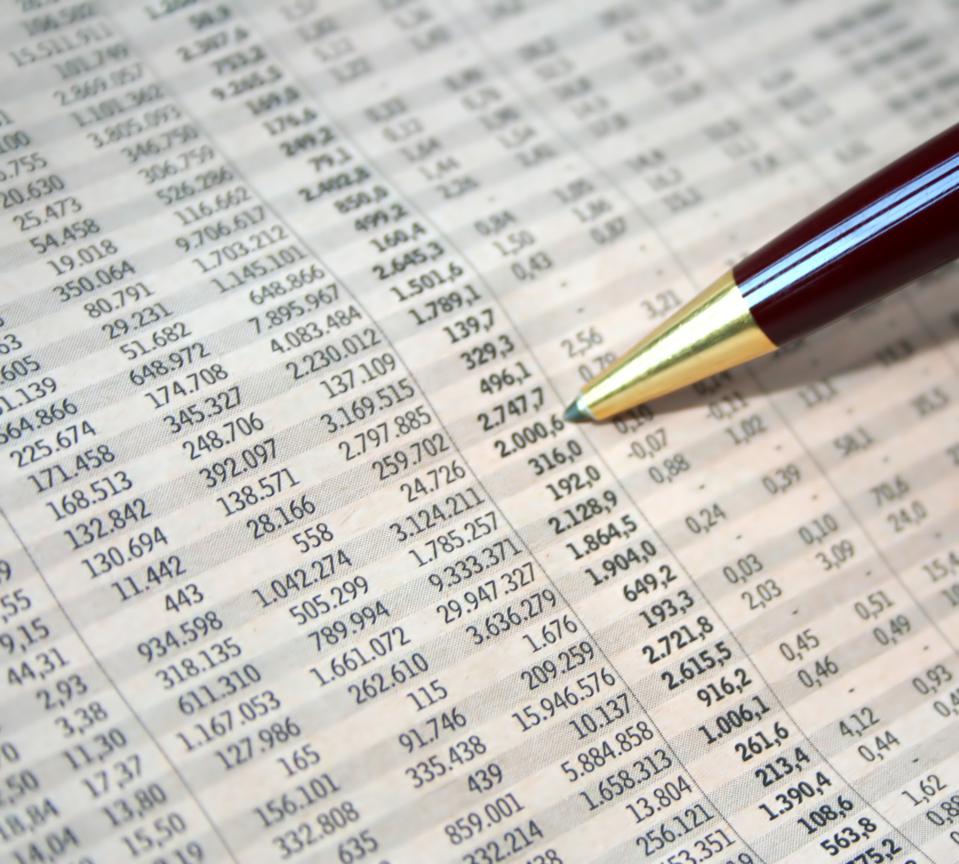 I never learned what bug in the system’s code led to its nutty statements or how many people were receiving or downloading hugely incorrect benefit estimates. But higher-ups at Social Security assured me they had found and fixed the problem. So I was surprised to receive the following email from a MaxiFi Planner user (MaxiFi Planner is my company’s software tool) named David.

I wrote back to David that I’d seen this type of bizarre Social Security statement problem before. I speculated that the statement was using a covered earnings history to produce its benefit amounts that is too low compared to the actual earnings history actually included in the statement. But the fact that the wife’s survivor benefit at full retirement didn’t equal $2,508 — the amount she would have received in today’s dollars were he to have died on the day the statement was generated and were she to have already reached her full retirement age — well that suggested that whoever coded up the statement didn’t understand the system’s rules.

There are five deeply troubling conclusions arising from these errant statements. First, since the figures going into these statements aren’t being calculated by hand, there are clearly fundamental bugs still living in Social Security’s statement generating software code. Second, unless the statement generating code differs from the system’s software, which actually calculates the benefit payments being made by those in active recipient status, many, if not most people are receiving potentially incorrect benefits. Third, unless there is more than one set of software code producing benefit statements, tens of millions of people are receiving or downloading benefit statements that are materially incorrect. Fourth, people that are receiving benefits that are too high can expect to receive bills, potentially years from now, that will demand immediate repayment of the cumulative overage even though the excessive payments were entirely due to Social Security’s mistake. Fifth, Social Security has no system in place for people like David to report what is obviously a system wide problem. David has, to my understanding, spoken to his local Social Security office. They will, probably months from now, file some paperwork with their regional headquarters. The regional headquarters will, probably many more months from now, file some paperwork with central headquarters. And maybe, in a year or two, someone will do what they did back in 2019 — try, but not succeed in fixing the problem.

By the way, I have written horror story columns like this one about Social Security demanding that its beneficiaries repay tens to hundreds of thousands of benefits that Social Security claims they overpaid in prior years. Last week my friend called me about her sister — a retired, former teacher in Ohio, named Joan. She’s 68 and has been collecting Social Security for years. When Joan applied in the local office, the staffer knew she’d been a teacher. Indeed, Joan had taught the staffer’s child. Joan pointed out that she had a retirement account from the school system and that the school system wasn’t participating in Social Security. Joan asked if that would impact her benefits. The staffer said, “No.” Her retirement account would not invoke the Windfall Elimination Provision (WEP) which is a less generous Social Security benefit formula used for workers receiving retirement benefits from non-covered pensions.

The staffer was wrong. Joan, who has very little in the way of assets, just received a bill demanding she repay Social Security $15,000 or have her monthly check stop until what they didn’t pay her added up to $15,000. The staffer recalls meeting Joan, takes full responsibility for not applying the WEP to Joan’s Social Security retirement benefit calculation, but says she can do nothing to fix the problem she caused. Social Security’s mistakes are our mistakes. So we all need to ensure we are receiving the correct amount or we may get bills for $15,000 or, in the column referenced above, $300,000 bills from Social Security.

Unfortunately, determining after the fact if you are receiving the correct amount is not easy. In the $300,000 case, a disabled recipient was told she could continue receiving her monthly disability check even though she was receiving royalty income from a book she had written. A decade later Social Security changed its mind and the $300,000 bill arrived!

← Marriage Pays Off, Especially with a Prenup Why Winning is Losing for Putin →