What Are Republicans For? 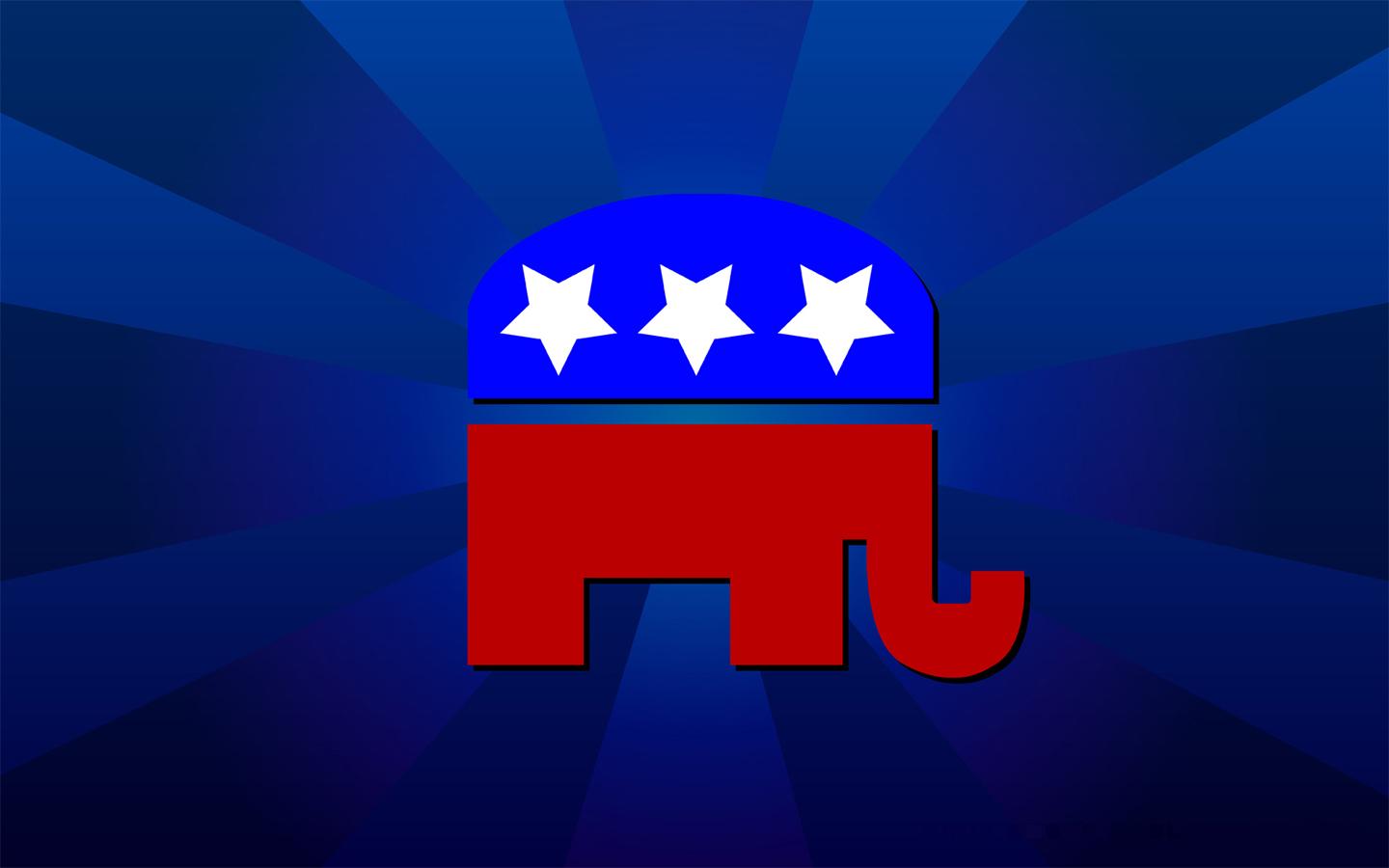 At his ill-fated press conference last week, President Biden threw out a challenge to his Republican critics. Biden said, “Think about this: What are Republicans for? What are they for? Name me one thing they’re for.”

For the loyal opposition this invitation turned out to be a huge missed opportunity. Asked what his agenda would be if Republicans regained control of Congress, Senate minority leader Mitch McConnell replied that it was “a very good question. And I’ll let you know when we take it back.”

Is that the best response the GOP can muster? What about being for no inflation, no shortages, no more lockdowns, safe neighborhoods, secure borders, energy independence and a foreign policy that doesn’t confuse our allies and embolden our enemies?

Here is what you need to know about how our two major political parties talk to the public. Democrats almost always stay on message. It may be a weak message. But whatever their predicament, they can be counted on to convey the strongest message they have. That’s why it doesn’t much matter which Democrat gets interviewed by the media. They will all say the same thing.

Republicans are different. By and large they have no consistent message. Interview a dozen of them and you are likely to get a dozen different points of view.

Promises to undo the harm done by bad policies under the Biden administration should be at the top of a Republican agenda. Even so, those goals are still promises. An even stronger message for the GOP should be to brag about what the last administration actually achieved: lower taxes and less regulation. That in turn led to more jobs, higher incomes and more take-home pay.

Take regulation. Although politicians rarely talk about it, economists from across the political spectrum have known for a long time that the American economy is over-regulated. When fewer rules hamper the private sector, the benefits to workers and consumers are far greater than the costs. For example, economists at the left-of-center Brookings Institution estimate that deregulation (started under Democratic president Jimmy Carter) reduced airline fares, trucking costs, and railroad transportation costs by about $35 billion per year (in 1995 dollars).

Under President Trump that process continued – largely through presidential executive orders. Because of the Trump administration’s deregulation in such fields as telecommunications, health insurance, prescription drugs, etc., the Council for Economic Advisors has estimated that the gain to consumers from Trump deregulation is about $4,000 per household per year. (See Casey Mulligan, You’re Hired, p. 120.) Moreover, deregulation is progressive – creating greater benefits for low-income households than for those with higher incomes.

Tax cuts should be another Republican bragging point. A study by the Atlanta Federal Reserve found the average household could expect a long-term gain of $25,000 (in today’s dollars) from the Republican Tax Cuts and Jobs Act, enacted in 2017.

As the Heartland Institute has reported, data from the IRS show that in the first year following Republican tax reform, the largest tax cuts were realized by low- and moderate-income households, while the rich actually shouldered a greater share of the total tax burden.. For example, taxpayers with an adjusted gross income between $40,000 to $50,000 received an average tax cut of 18.2%. At the same time, taxpayers who earned more than $500,000 paid 41.5% of total income taxes in 2018, compared to 38.9% in 2017.

Further, a very sophisticated long-term analysis by Boston University Professor Laurence Kotlikoff and his colleagues finds that the income tax system today is just as progressive as it was before tax reform.

How do economists know how a policy change has affected the economy? That’s not easy. It requires comparing something we can see (what actually happened) with something we can’t see (what would have happened without the policy change). In thinking about the Trump administration policy changes, for example, we would want to consider what normally happens at the tail end of a lengthy economic expansion; what is happening in the economies of our trading partners; whether there are structural changes affecting, say, productivity or labor market participation; as well as other variables.

Fortunately, there are economists who do this sort of analysis for a living – including those who work for the Congressional Budget Office (CBO). So, we can compare their forecast of what they expected to happen before the policy changes with what actually happened after the policy changes

During the four quarters of 2019, for example, real gross domestic product grew 0.7 percentage points faster than had been projected by the CBO. The U.S. labor market added 2.1 million new jobs – 2.0 million more than the CBO had projected. The civilian unemployment rate fell to 3.5 percent, its lowest level since 1969 and 1.4 percentage points below the CBO’s projection. Higher pay rose to 1.4 percent above the CBO’s forecast – implying an additional $1,800 in compensation per household. (See the Economic Report of the President for 2019)

And since all this happened before Covid hit, these economic gains were not distorted by the effects of the pandemic.

Joe Biden wants to reverse these policies with higher taxes and more regulation. In the process his administration would reverse all these spectacular economic gains. One reason why he gets away with taunting the Republicans for lacking an agenda is because Republicans do such a poor job of touting their record.

Read the original article on washingtonexaminer.com