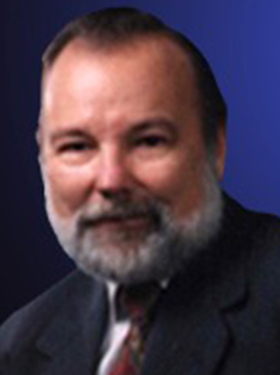 Brooks Hamilton J.D., a Dallas attorney, has worked in the employee benefits field for over 40 years. Since the late seventies, his practice has been limited to the design and administration of employee benefit retirement plans.

Prior to that, he had founded and operated a firm delivering professional employee benefit computer services to major financial institutions. Recently Mr Hamilton has been addressing ways to deal with various disparities, including a wide disparity in investment income earned by 401k Plan participants, as well as the large disparity in benefits between private and public retirement plans.

Articles have appeared in a dozen financial magazines, and ten Papers have been published on the Social Science Research Network. He co-authored an NCPA Policy Paper: Reinventing Retirement Income in America in 2001).

He has been a speaker at the University of Chicago; University of Houston Law School; IIR International Benefit Conference in London; PSCA Conference in Chicago and sundry Employee Benefit Conferences and Seminars. TV appearances include 60 Minutes (The 401k Fallout, April 2009); PBS Frontline (Can You Afford to Retire? May 2006); CBS Evening News (Guarding Your Money 1999); Kiplinger TV Financial News; CNBC Moneyline; and The McCuistion Hour (PBS).