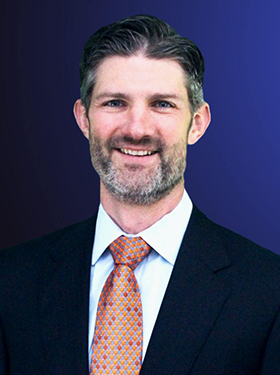 R. Shane Jackson serves as president of Jackson Healthcare, a position he’s held since 2013. Headquartered in Atlanta, Georgia, the company has risen to a place of prominence among the largest healthcare staffing and technology companies in the U.S.

In 2012, Mr Jackson was named to Staffing Industry Analysts’ list of the 100 most influential people in the staffing industry. In 2008, he was named one of Atlanta’s “Top 40 Under 40” by the Atlanta Business Chronicle, recognizing him as one of Atlanta’s most accomplished young business leaders. Mr Jackson earned an M.B.A., with honors, from Emory University, where he was one of a distinguished group of students selected for the institution’s accelerated three-semester degree program. He also holds a B.B.A from Harding University.