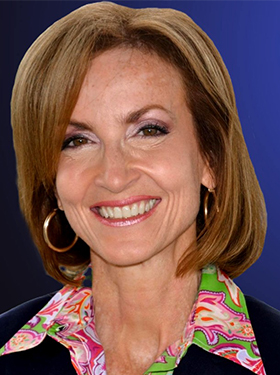 She graduated from Princeton University and earned an M.D. from Cornell University. Dr Hayworth practised for 16 years, starting with her own solo practice and later joining a large multispecialty medical group; she has also worked extensively as a medical director in healthcare communications.

Dr Hayworth appears frequently as a commentator in national and local media.