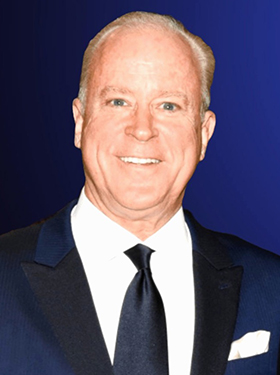 J. Coley Clark is co-chairman of BancTec, Inc., where he previously served as president since September 2004. In June 2007 he was appointed the chairman of the board and CEO. Clark retired from EDS in 2004 as senior vice president and head of the Financial and Transportation Industry Group. He was with EDS since 1971. Clark serves on the boards of MoneyGram International and Docupace Technologies. He is a life member of the Salesmanship Club and is on the executive committee of the Dallas Symphony Orchestra board of trustees. He has held positions on the International Chamber of Commerce and United Way of Metropolitan Dallas. Clark is a graduate of the University of Texas at Austin and served three years in the U.S. Army.