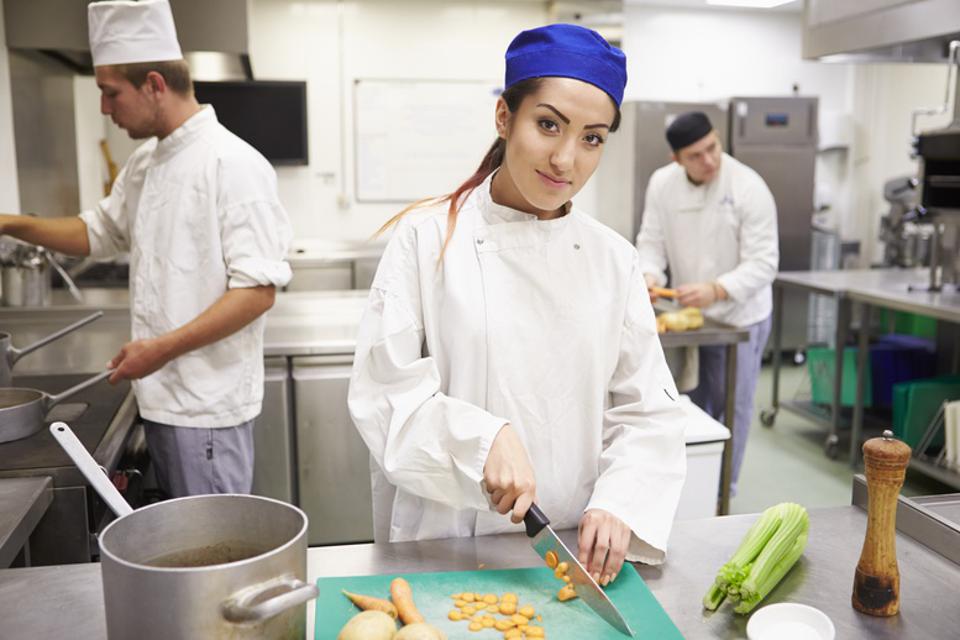 Suppose Congress were considering a bill that would do the following: either your employer must double your wage or fire you. Is that the kind of law you would like to see passed? Most people wouldn’t. But then why are they willing to inflict the same threatening edict on those at the bottom of the income ladder?

All kinds of arguments are used, but here are three that rise head and shoulders above the others. They are not explicit arguments. They are implicit. They are so profoundly ingrained that the advocates of doubling the minimum wage don’t think that verbalizing them is even necessary.

There is no such thing as a free lunch. If Congress does something to increase someone’s income, someone somewhere has to bear that cost. Shouldn’t we know who is going to pay that cost before imposing it?

Suppose the minimum wage is paid for by raising product prices and the work is done in low-income neighborhoods where low-income customers shop. As Robert Verbruggen noted in National Review the other day, low-income households tend to spend a high percent of their income on low-wage products, such as fast foods. To the extent this happens, a higher minimum wage doesn’t increase family income; it just recycles income.

Other studies find that the wage hike is paid for when employers reduce other benefits, such as health insurance and job training. (On average, non-wage benefits are about 30 percent of total compensation.) If that happens, the wage hike doesn’t increase employee income, it just changes the composition of that income.

There are also reasons to suspect that when all effects are considered, the aggregate costs may exceed the benefits, making the intended beneficiaries of the wage hike worse off on net. This is an argument economist Stephen Landsberg has made at his blog, for example.

Failing to get to the bottom of these effects before blindly legislating is worse than negligence on the part of politicians. It is public policy malpractice.

What are the unintended consequences of the minimum wage? Greater unemployment, loss of non-wage benefits, disproportionate impact on low-income youth, more racial discrimination, lost entitlement benefits if family income rises, and increased criminal activity when legal work is priced out of reach. These are the subject of a future commentary.

Closely related to the idea that prices don’t matter is the idea that economics doesn’t matter. This notion is actually promoted by some economists – most notably by New York Times NYT +1.7% columnist Paul Krugman. He has a Nobel Prize. He writes often on labor matters – including the minimum wage, the effects of unions on wages and taxes on wages. Yet I can’t recall a single column where Krugman informs his readers about what textbooks, including his own, have to say about these issues.

This country is chock full of people who believe you don’t need to know anything about economics in order to have strong opinions on the subject. On the minimum wage and similar topics, there are highly vocal Hollywood actors and actresses, entertainers, and others in the public eye who would never think of reading an economics textbook on the labor market. Why would they? Gut feelings alone are all they need to know right from wrong on complicated matters of public policy. Krugman is their favorite author.

Wages are not a gift. Open any economics textbook, including Krugman’s, and you will learn that in a competitive market economy, workers are paid a wage that reflects their productivity. Employers who pay higher wages are not kinder, more generous, more charitable or more noble. They are just in an industry that requires employees with higher skills.

← Who is Getting the Vaccine? How to Reform Obamacare →