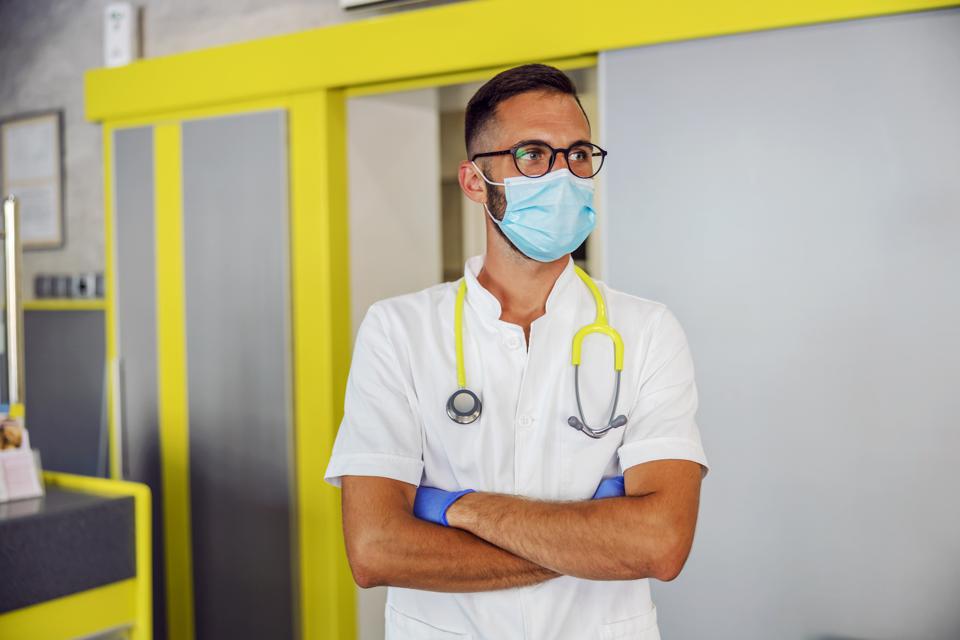 That seemingly intractable Gordian knot is the first thing readers encounter when reading about a new health reform plan at the website of the Foundation for Research on Equal Opportunity (FREOPP).

This think tank, headed by its founder Avik Roy, has played a strategic role in developing the Fair Care Act of 2020, cosponsored by Sen. Mike Braun (R-Ind.) and other members of Congress. The bill’s objective is to do what neither of our two major political parties has done responsibly so far: find a fix for what’s wrong with Obamacare and continue the task of reforming the health care system.

So how do they get past the Gordian knot? By eliminating inefficiencies in the health care system and using the money to lower premiums and create more generous subsidies in the individual market. As more people find health insurance affordable, more will buy.

Along the way, the bill creates a more robust and more stable individual market by making it easier for employees to obtain their own insurance (rather than buy it through their employer) and by allowing some Medicaid enrollees to obtain private insurance as well. All told, FREOPP researchers predict that more than 100 million people will have more choice and better insurance options than under the current system.

Problem solved? Well, partly solved. Roy and his colleagues estimate that the number people without health insurance in the country will drop to 17 million. Not perfection. But a big improvement over where we are now.

Is eliminating the inefficiencies doable? Or, is this pie-in-the-sky? Interestingly, the bill draws on about 75 ideas that have been proposed in other bipartisan pieces of legislation. So, you could argue that a good bit of the legislation already has bipartisan support.

Major features of the reform. Space does not permit full discussion, but here are a few highlights:

·    Tax credits in the individual market would limit the out-of-pocket cost of health insurance premiums to 10% of income for all but the highest-income enrollees and much less than that amount for most families.

·    An “invisible risk pool” would subsidize the care of high-cost enrollees, allowing premiums to become more affordable for everyone else.

·    The newly acquired freedom of doctors and patients to have virtual consultations would become permanent.

·    Price transparency would be required for many “shoppable” services.

·    The various ways of saving for medical expenses would be combined into a single, easy-to-use “Medisave” account, with the government matching some private deposits.

·    Employers would be able to contribute to Medisave accounts and if individuals choose health insurance that costs less than their tax credit, they could put the savings in their account.

·    Medisave accounts could be used to contract with direct primary care doctors who provide 24/7 access by phone, email, Skype and other means.

Since many of these ideas have already been endorsed by dozens of right-of-center think tanks, its easy to see how this proposal could garner support from across the political spectrum.

Still, there are a few improvements I would suggest.

Making the plan better: universal coverage. One of the strange features of Obamacare is its all-or-nothing offer. Obamacare creates a benefits package that is crammed full of services that many people don’t want – or that they are unwilling to pay for whether they want them or not. If people are unwilling to buy the whole kit and kaboodle, they are forced to remain uninsured. At last count, almost 30 million people chose the latter option.

Why not instead let people opt for a partial tax credit that would pay, say, for all primary care – including a relationship with a direct primary care physician? Why not automatically enroll them, as long as a subsidy pays the full bill? If people want more generous catastrophic coverage, they could pay for that with their own funds. Government would be the payer of last resort if patients had a major medical bill they could not pay from their own resources – which is what is going to happen anyway if they remain uninsured.

Making the plan better: smart risk adjustment. Almost every health reform plan I have ever seen is overly focused on healthy people. Yet as anyone in the health insurance business will attest, the only people that really matter are the sick.

If everyone stays healthy, you don’t need health insurance. There is only one important question: if someone has an expensive health condition, who pays the bill? And why?

Right now, Obamacare risk adjustment is abysmal. That’s why there is a race to the bottom in which health plans are trying to attract the healthy and avoid the sick. By contrast, Medicare Advantage plans specialize in such conditions as diabetes, heart disease, lung disease, etc.

Medicare Advantage plans actually seek out people with expensive health problems and try to persuade them to enroll. The reason: they get a risk-adjusted payment that makes taking care of the sick profitable.

With proper risk adjustment we could have centers of excellence (or focused factories) that compete to attract the sick. We could have continuous open enrollment instead of six-week periods in which you can only buy policies that begin next January.

Tragically, many people who come to the individual market with a preexisting condition are worse off today than they would have been before there was Obamacare.

If you want to solve that problem, you have to change how plans are compensated when someone in the plan gets sick.