Q & A on Prescription Drugs 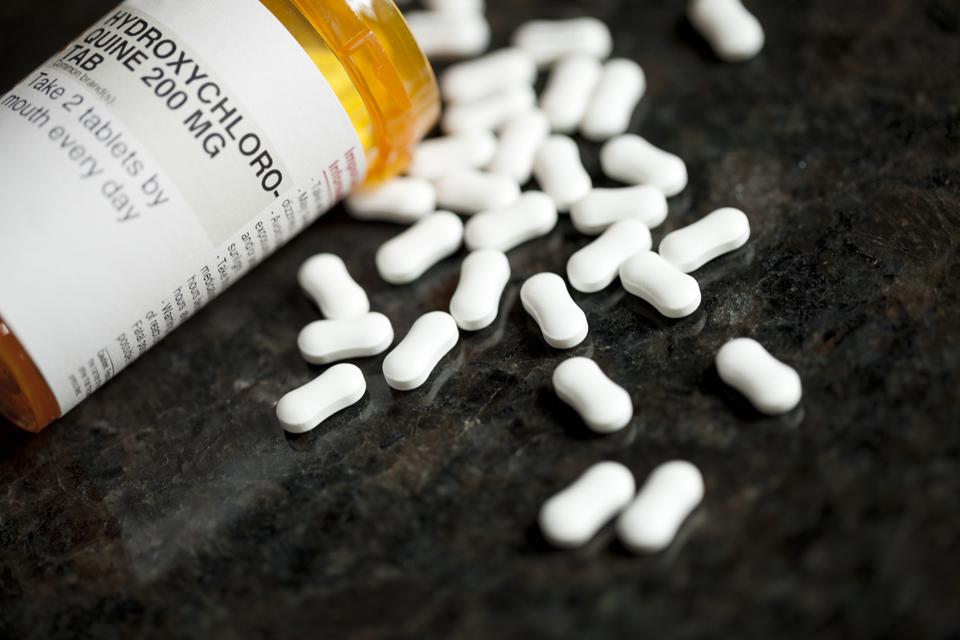 Over the past year we have probably seen more news articles about prescription drugs than in the previous ten years combined.

The reason, of course, is Covid-19. The trouble is that most articles about drugs used to treat Covid tend to raise more questions than they answer.

Here are some questions that struck me, reading through daily newspapers.

If the first drug to treat Covid was approved last week, what have doctors been doing for the past six months?

Obvious answer: they have been using non-approved drugs. Or at least that answer should be obvious. But here is the problem.

In their zeal to bash Donald Trump, news reporters have used news about drug treatments as a weapon over and over again.

In all cases, unknowledgeable readers were encouraged to believe that “unapproved” meant “bad.”

What allows doctors to treat patients with non-approved drugs?

They have always been able to do it.

In medicine, the use of non-approved drugs is ubiquitous. In fact,  medical science couldn’t progress without it. In treating a patient with a brand-new condition (like Covid), for example, doctors often experiment with drugs that have worked for related conditions. They compare notes. They trade data on outcomes. They discard less-promising therapies for more promising therapies – in a trial-and-error process.

A drug like remdesivir has been used in other countries to combat Ebola. Because of its track record, the Food and Drug Administration gave drug companies emergency use authority (EUA) to distribute the drug widely in the U.S.

The drug hydroxychloroquine was approved and has been used for the last 65 years by U. S. doctors to treat malaria. This year is has been used extensively to treat Covid, although it appears to be effective only in the early stages of the virus.

More generally, any drug that has been approved for one use by the FDA can be used by doctors to treat any other condition. It is estimated, for example, that half of all drugs used for cancer patients have not been approved for that treatment.

What does it mean for a drug to receive FDA approval?

Ideally, it means the drug is safe and effective for the purpose for which it is approved.

Yet in trials that lead to a drug’s approval, not every patient in the experimental group gets better, as a rule. And in trials where a drug is not approved, there are often patients who get remarkably better – even though there are not enough of them to make their entire group’s experience significantly different from the control group.

Adding to the uncertainty, two similarly conducted trials may produce different outcomes. For example, U.S. trials with remdesivir have convinced the FDA to approve its use. But the World Health Organization recommends against the drug because an international trial produced negative results.

Increasingly, scientists are convinced that randomly sorting people into groups misses what’s most important: our genes. People with the right genetic makeup may respond well to a drug, while others do not.

Testing a drug by sorting people based on their genetic makeup, however, is difficult, expensive and somewhat rare.

If doctors can freely experiment with unapproved treatments, why do drug companies care whether a drug use has FDA approval?

Think about how you learn of the benefits of any product. The producers tell you. They make use of television, newspapers, social media and other avenues of communication. But if the subject is the non-approved benefits of a drug, the manufacturer of the drug can’t say a thing.

Nothing? Nothing. Zero. Nada. And if he or she does say something, the penalties can be severe. They could be fined or even imprisoned.

Take the drug hydroxychloroquine (HCQ). Perhaps because of the president’s focus on it there have been numerous news articles on whether it is effective in combating Covid, including lots of editorials. Many of these articles have been positive and many negative. There is actually a web site that posts the results of 150 studies of HCQ. The Association of American Physicians and Surgeons has an entire web page devoted to the controversy.

Here is how the First Amendment applies to prescription drugs. Anyone in the country can express a public opinion on HCQ – no matter how little you know. But the people who know the most about the drug (the people who produce it) can’t even write a letter to the editor explaining its benefits without fear of ending up behind bars.

Why should patients and doctors care whether a drug use is approved?

With hydroxychloroquine and remdesivir, it probably doesn’t matter. You would have to be living under a rock not to know about them. But if you have a less common condition, you and your doctor depend on drug producers to communicate how their product can help you. If producers of drugs that treat rare conditions don’t have free speech rights, patients will be the victims.

Final question: if most drugs are off-patent, why are they so expensive?

About 90 percent of all drugs used in this country are generic. In principle, anyone can manufacture and sell them. You would think there would be vigorous competition at this point. Yet some generics are selling for a price almost as high as the price charged when the inventor had a monopoly. Why is that?

My colleagues David Henderson and Charles Hooper have produced some answers in a Goodman Institute Brief Analysis. I will share some of their thinking in Part II.