Short-Term Insurance Is Not The Problem. It’s The Solution 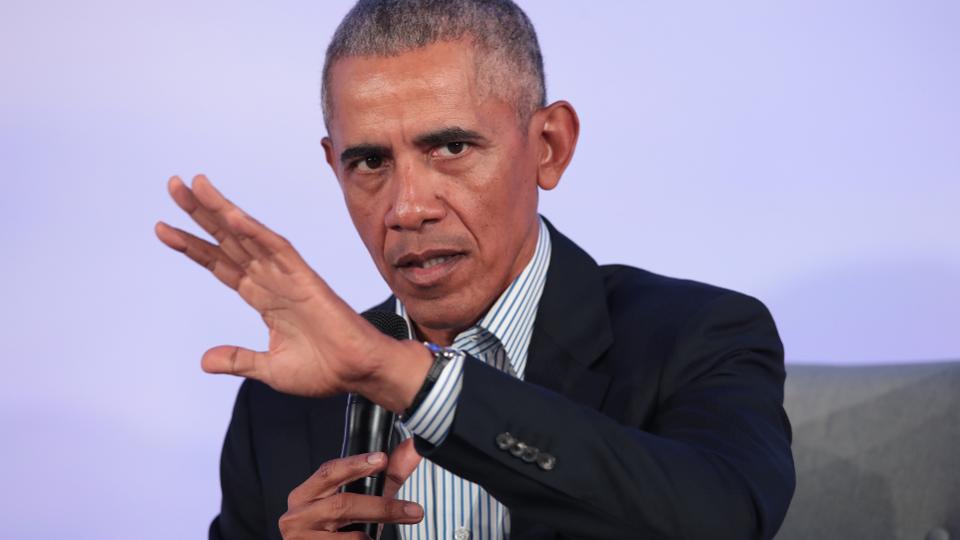 These are strange times.

Both types of insurance are meeting important family needs. With a huge number of people potentially losing employer coverage, an alternative in the individual market has never been more important. Yet neither party has a replacement in mind to meet those same needs in better ways.

Let’s take the Democrats first. Their target, the short-term plan, is less well-known and the market for it is growing while the Obamacare market is shrinking.

Yet last year alone, the market for them grew by 27 percent – providing 600,000 new customers a better deal than they could find anywhere else. And that occurred at the same time that the non-subsidized market in the Obamacare exchanges was in free fall.

So what is short-term insurance and why do so many people find it attractive?

The basic product has been around for many years. The reason for the phrase “short-term” is that it traditionally lasted for only 12 months and served as a bridge for people transitioning from a family policy to school, or from school to work, or from job to job.

There are three important things to know about it.

First, it is largely unregulated. Obamacare-mandated benefits, for example, don’t apply; and most state regulations don’t apply either. That means these plans don’t have to cover maternity care or substance abuse. Many of them don’t even cover prescription drugs. The Obamacare prohibition on discrimination based on health status also doesn’t apply. The plans can and do ask health questions. They exclude people with expensive chronic conditions.

Precisely because these plans avoid cost-increasing regulations and they only need to cover risks healthy people care about, they often sell for one-third the price of Obamacare insurance. They also typically have lower deductibles and broader provider networks.

This is ideal insurance for a healthy person with no chronic illness who wants transition coverage in case an auto accident or some other misfortune creates medical expenses during a transition period. It is not good insurance for a chronically ill patient who needs expensive drug therapy.

The second thing to know is that the Obama administration viewed these plans as a threat. Summarized in a single sentence, Obamacare is an elaborate system designed to force healthy people with no medical needs to pay high premiums in order to subsidize the coverage of relatively sick people with lots of needs.

That whole system falls apart, however, if the healthy can escape to some other market and buy insurance tailored just for them. So, President Obama used his regulatory authority (in a move never approved by Congress) to restrict short- term coverage to three months, with no renewal after that.

One of the most important things Donald Trump did was to reverse that restriction. Under a Trump administration ruling, short-term insurance can now last up to 12 months and it can be renewed for up to three years.

That has been a godsend for thousands of people who don’t get Obamacare subsidies. In the individual market, they have seen their premiums double, their deductibles triple and their access to the best doctors and hospitals denied. Trump has given them a better option.

That said, the typical plan in the short-term market today looks pretty much like short-term insurance has always looked. But that may change because of the third thing you need to know.

The Trump executive order went out of its way to sanction a separate type of insurance, what I call “change-of-health-status insurance,” to bridge the gap between the three-year periods. Say you are in a short-term plan and you get cancer. At the end of a three-year period you are likely to be rejected if you try to buy insurance for another three-year period. And if not rejected, you might be charged a much higher premium because of your health condition.

Health-status insurance protects you against these bad outcomes. It pays any extra cost that arises because of a change in your medical condition, leaving you free to pay the same premium a healthy person would pay.

By stringing together these two types of insurance, we now have the possibility of a market that healthy people can buy into and that is guaranteed to be renewable (regardless of health condition) indefinitely into the future. Going forward, expect to see insurance companies enter this market, which looks very much like traditional Blue Cross insurance before there was Obamacare – with reasonable premiums and a full menu of benefits. It will be the closest thing we have ever had to genuine free market health insurance.

Surprisingly, the very thing that will make this transition easy is the existence of Obamacare. Democrats complain that today’s short-term plans don’t cover services people might need.  “What if you get sick and need expensive drugs?” they might ask. The answer is: you drop your short-term plan and enroll in an Obamacare plan.

The Obamacare exchanges are serving as an ongoing safety net. They are similar in some respects to the risk pools that states maintained before there was Obamacare. They are available to those who buy their own insurance and can’t get their medical needs met in some other way.

And this is why the GOP might want to rethink its goal of abolishing Obamacare completely.

Obamacare has one design feature Republicans should like. It provides tax subsidies that enable people to buy private insurance. That was the core idea behind John McCain’s health plan in the 2008 election. It also is a core idea behind other Republican reform plans.

The reason why Obamacare looks like a Rube Goldberg contraption is that it is a market designed by Democrats who don’t believe in markets. It is funded by tax credits designed by Democrats who don’t believe in tax credits. It tries to force young, healthy families to buy the wrong kind of insurance and overcharges them in the process. It over-subsidizes lower-income families who are healthy and under-subsidizes middle-income families with real medical needs.

Here is the way out:

2.   Provide the same tax credit to everyone, regardless of which market they buy insurance from.

3.   Let the Obamacare market serve as quasi-risk pool insurance and keep the premiums reasonable with subsidies paid for by taxpayers generally.

4.   To keep Obamacare costs under control, encourage ”focused factories” –health plans that focus on specific serious health conditions such as cancer and diabetes – and thus encourage competition in chronic care.

By following these suggestions, members of both political parties could be far more productive than continuing their efforts to abolish insurance they don’t like.

← Why We Weren’t Ready For Covid-19 Kotlikoff in the NYT: A Cheap, Simple Way to Control Covid →