Kotlikoff in the NYT: A Cheap, Simple Way to Control Covid 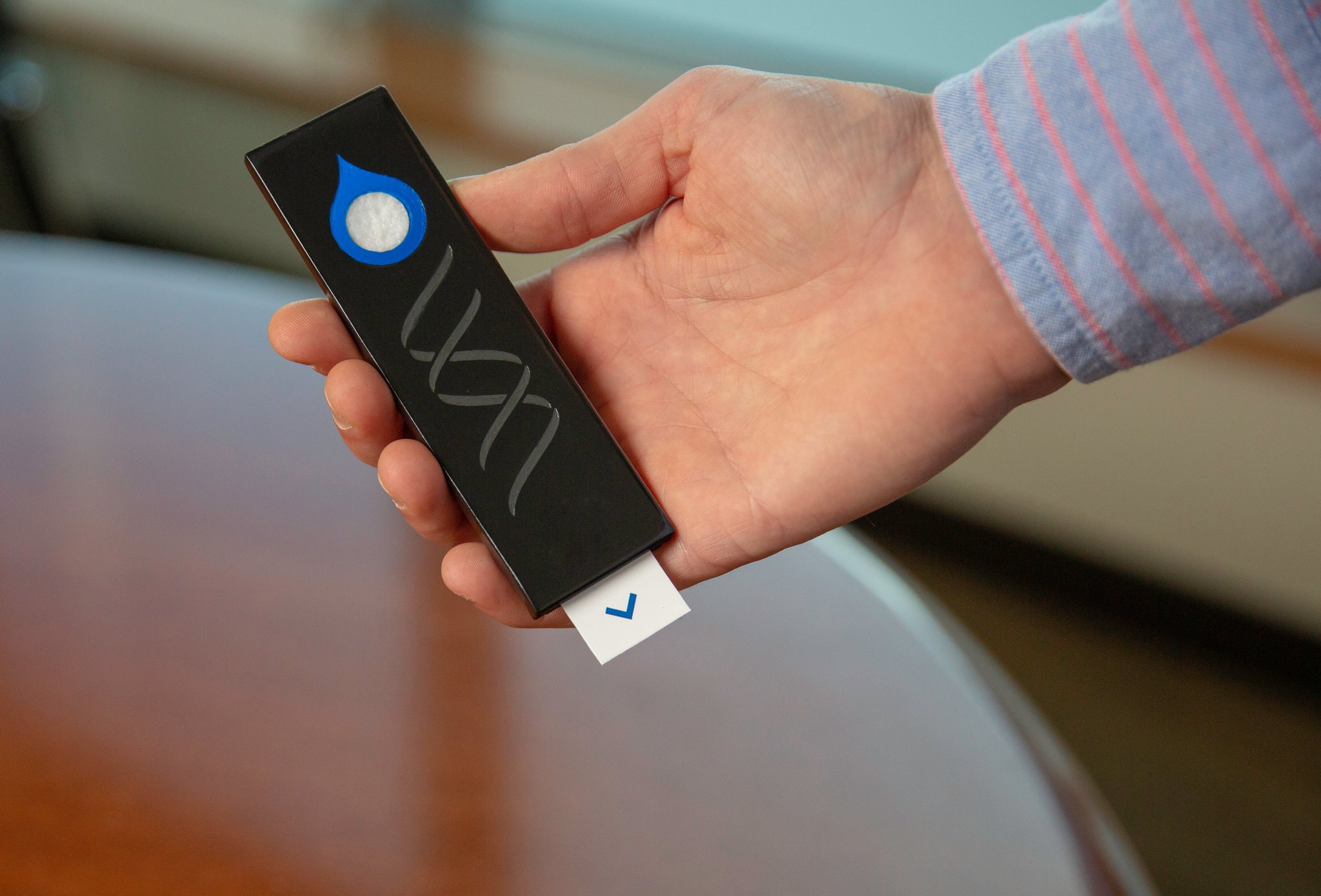 With easy-to-use tests, everyone can check themselves every day.

Simple at-home tests for the coronavirus, some that involve spitting into a small tube of solution, could be the key to expanding testing and impeding the spread of the pandemic. The Food and Drug Administration should encourage their development and then fast track approval.

One variety, paper-strip tests, are inexpensive and easy enough to make that Americans could test themselves every day. You would simply spit into a tube of saline solution and insert a small piece of paper embedded with a strip of protein. If you are infected with enough of the virus, the strip will change color within 15 minutes.

Your next step would be to self-quarantine, notify your doctor and confirm the result with a standard swab test — the polymerase chain reaction nasal swab. Confirmation would give public health officials key information on the virus’s spread and confirm that you should remain in quarantine until your daily test turned negative.

E25Bio, Sherlock Biosciences, Mammoth Biosciences, and an increasing number of academic research laboratories are in the late stages of developing paper-strip and other simple, daily Covid-19 tests. Some of the daily tests are in trials and proving highly effective.

The strips could be mass produced in a matter of weeks and freely supplied by the government to everyone in the country. The price per person would be from $1 to $5 a day, a considerable sum for the entire population, but remarkably cost effective.

Screening the population for infection, however, is different from determining whether someone is infected.

The Food and Drug Administration has recently approved group P.C.R. testing to screen large numbers of people. (Group testing, which is used in other countries, assays multiple swab samples at once and if the virus is found, individuals are tested.) So there is reason to hope that the F.D.A. will also approve paper-strip tests as a way to find out where the virus has spread.

Hope needs to be replaced with surety. Biotech companies are reluctant to take these tests to market for fear that the F.D.A. will disparage them for being less sensitive than the nasal swab tests. The nasal swab test can detect extremely small quantities of viral particles.

But the problem with the nasal swab tests is their cost, which ranges from $50 to $150. They also require laboratory assessment, which can take days. That is why, the Centers for Disease Control and Prevention reports, nine of 10 infected Americans never get tested. It’s also why those who do get tested, generally are tested only once.

Clearly, if you’re infected and never tested, you can unwittingly spread the virus. And if you are tested, but just once, and the test comes back negative, you may still later become infectious. Finally, if your polymerase chain reaction swab is positive, but it takes five days to learn the result, you may spend those days transmitting the disease.

Group testing can dramatically lower nasal-swab-testing costs for universities and large companies. But absent federal coordination, it can’t be used routinely to test all Americans.

Would everyone take a paper-strip test every day? Here market incentives will surely help. Once they are provided to all, employers would likely require their workers to take time-dated pictures of their negative test results before coming to work. Colleges would require students to do the same before coming to class. Restaurants could accept reservations only if accompanied by negative-test pictures. In short, everyone will have an incentive to test themselves daily to participate fully in the economy and return to normal life.

Once paper strips’ efficacy is definitively proved and they are cleared by the F.D.A., Congress can quickly authorize the production and distribution, for free, of a year’s supply to all Americans. Then we’ll have not only a true day-to-day sense of Covid-19’s path. We’ll also have a far better means to quickly contain and end this terrible plague.

Read the original article on nytimes.com

← Short-Term Insurance Is Not The Problem. It’s The Solution Corporate Tax Reform that Pays for Itself →