Why We Weren’t Ready For Covid-19 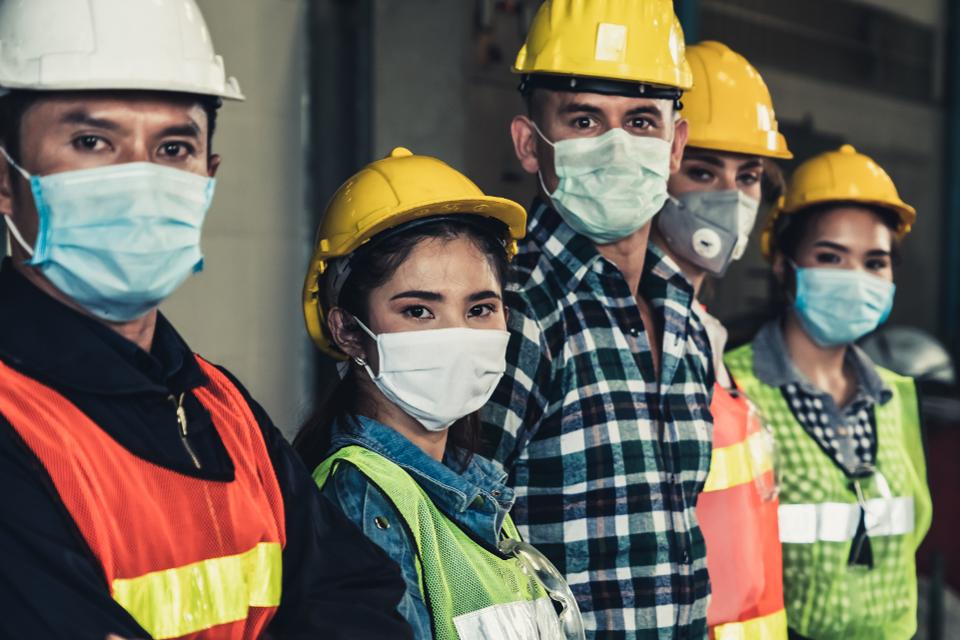 All western democracies have government programs in place to protect people against risks, especially the risk of loss of employment, loss of income and loss of good health. These programs are called social insurance and the protection they provide is called a social safety net.

Our social insurance system has always been defective, however. The Covid-19 crisis has made those defects more apparent than ever. In particular, our programs:

·     Penalize people who go back to work, even though getting people back to work is our only way out of the current recession;

·     Make access to health care, for those who have recently lost their health insurance coverage, contingent on income and assets in unfair and arbitrary ways;

·     Impose huge penalties when seniors, whose lives have been disrupted, take a part-time job or draw on their savings in order to make ends meet;

·     Encourage the warehousing of seniors in risky environments, when safer, cheaper alternatives are available.

Here is the tragedy. There are social insurance systems in the world today that protect people against these types of risk without imposing draconian penalties and creating perverse incentives. In a book about to be published by the Independent Institute, I describe how these better systems work.

But first, here is a quick overview of where the U.S. safety net goes wrong.

Social Security Earnings Penalty. Jack was receiving early retirement benefits, while his younger wife Mary had a good job with decent benefits. After the coronavirus caused Mary to lose her job, Jack considered part-time work to help pay the bills. That’s when he discovered that if he earns more than $18,240, the government takes back 50 cents in benefits for every dollar he earns. When this earnings penalty is added to income taxes, payroll taxes and the Social Security benefits tax, Jack’s marginal tax rate can exceed 90 percent. When he attempts to recoup only part of what his wife was earning, the government will take more than 90 cents of every dollar he earns.

Social Security Benefits Tax. As an alternative to working, Jack and Mary consider drawing on their savings to tide them over while the crisis lasts. Yet they discover that when they withdraw funds from their IRA account, the IRS imposes a tax rate that is 50% higher than the rate paid by young people. That’s because Jack’s Social Security benefits trigger a special tax on income from private savings.

Medicare. Steve was working past the retirement age at a job with a good salary and private health insurance. But when the coronavirus left him unemployed, Steve had no income and no health insurance. So he applied for Social Security and Medicare. That’s when he learned that his Part B premium would be more than three times the amount other people living on Social Security were paying. The reason? The Part B premium is based on income and in deciding what Steve’s income is, Medicare doesn’t look at current income. It looks at two-year-old tax returns. Medicare charged Steve an extra high premium because it erroneously concluded that he was earning a high income at the time.

Medicaid Health Insurance. After Susan lost her job due to a layoff, she decided she needed health insurance, especially in the light of the Covid scare. Previously she had turned down an offer of insurance from her employer, because she was young and healthy and figured she could get by without it. But now, she has discovered that individual insurance premiums are eight times what her employer plan would have cost her. And with no income, she is too poor to get a subsidy in the (Obamacare) exchange. What about Medicaid? She passed the income test with flying colors, but unfortunately she lives in a state that denies enrollment to people who are healthy and eligible to work.

Unemployment Insurance. After Tom lost his job, he started collecting unemployment benefits of $385 a week. Then, a special act of Congress upped that amount by an additional $600. That makes Tom one of the two-thirds of UI recipients who are getting more money being unemployed than they were getting while they worked. In fact, Tom is getting twice as much as he used to earn. Were Tom to find a job similar to his old employment, he would have to give up half his income just for the privilege of working.

Disability Insurance. Bill suffers from back pain and when the coronavirus closed off job opportunities, he successfully filed for disability insurance. Currently he gets a check from the government for $1,500 a month. Like many of the disabled, there are many jobs Bill could perform. Say a new job pays $18 an hour. If Bill takes the job he will lose $9 of disability income. That’s a 50% tax rate on top of income and payroll taxes. He will be lucky if he gets to keep 25 cents on net out of each dollar of earnings.

Medicaid Long-Term Care. Joan died last week in a nursing home, one more unfortunate elderly victim of Covid. Her daughter Catherine would have preferred to care for her mother in her own home. But she couldn’t afford to give up a job that nets her $40,000 a year in take-home pay. Had Medicaid paid Catherine half the cost of keeping her mother in the nursing home, Catherine could have afforded to quit her job and become her mother’s caretaker. Joan might still be alive today.

It doesn’t have to be this way. In Chile, people can work and earn as much as they like, even while receiving social security benefits. In Singapore, Switzerland, the Netherlands and other countries, government treats everyone the same in matters of health care (unless you are very poor) regardless of income or assets. People in those countries don’t lose their private insurance coverage if they quit work or change jobs.

In Chile’s unemployment system, people don’t lose income when they go back to work. Chile’s disability system, which allows people to go back to work without losing benefit checks, costs about half as much as disability programs cost in the U.S. and in Europe.

Also, European countries have discovered that letting families take care of their own is safer and cheaper than institutionalized long-term care. Instead of warehousing the elderly, other countries are giving families a check and getting government bureaucracy out of the way.

Over the past several decades, most developed countries have reformed their social insurance systems in major ways. Reform in this country is long overdue.

← The Five Deadly Sins Of Private Health Insurance Short-Term Insurance Is Not The Problem. It’s The Solution →