Want To Sue Social Security? This May Be Your Chance 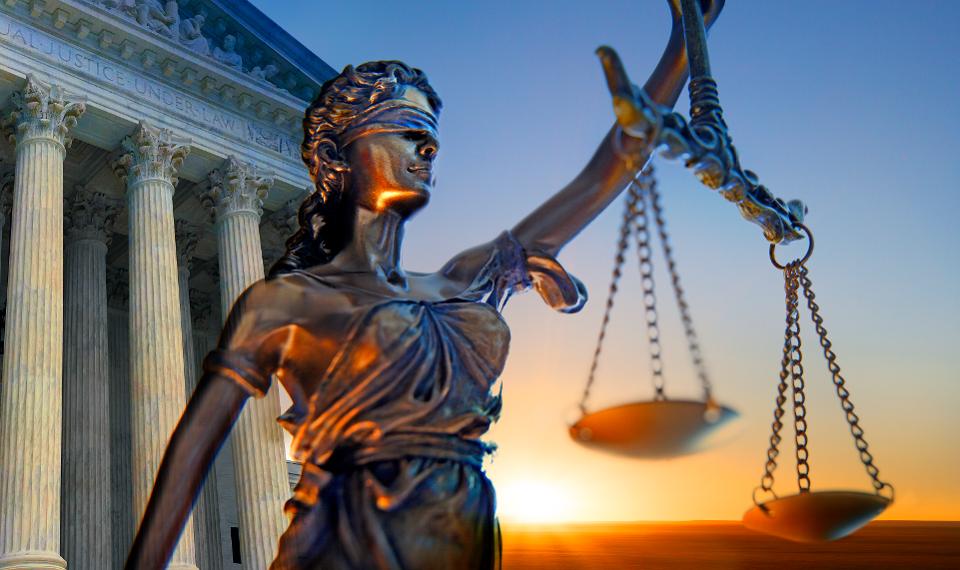 In 2015 and again in 2018, I wrote about the Social Security Administration (SSA) defrauding, whether intentionally or not, large numbers of widows and widowers (henceforth widows) out of tens to hundreds of thousands of dollars. The fraud was brought to my attention by a Social Security whistle blower — John McAdams. John works as a Social Security claims authorizer in Philadelphia. John’s internal complaints and my 2015 article may have spurred Social Security’s Inspector General (IG) to investigate and confirm the fraud. In its February 2018 report, the IG formally accused SSA staffers of reducing the benefits of thousands of widows — to the collective tune of $132 million.

Here’s how the fraud, intentional or not, works. SSA forces, cajoles, suggests, or simply permits widows to unwittingly simultaneously file for both their survivor’s (widow’s) and retirement benefits. Doing so prevents widows from taking one of these two benefits early and the other later, after it has grown dramatically. Why does it prevent benefit growth? Because, according to SSA’s rules, once you file for a Social Security benefit, it can no longer grow even if you aren’t actually receiving it. That is, simply filing or being told or forced to file the wrong application at the wrong time can lead to a colossal loss of money.

Having learned that Social Security is running roughshod over so many people, I have no confidence that SSA will ever do the right thing. So if you are a widow who has been defrauded (and I’ll clarify momentarily who is in this group), is there anything you can do? Indeed, there is. You can sue Social Security via a class action suit being organized by Shaffer & Gaier, LLC, a Philadelphia law firm! Shaffer & Gaier is representing defrauded widows in all 50 states. If you are in this group, Shaffer & Gaier needs you to join its class action suit so it can achieve legal standing. To do so, call Shaffer & Gaier at 215-751-0100 or email the firm at Mhgaier@Shaffergaier.com.

If you are in this boat, please do contact Shaffer & Gaier immediately.

Please note, You meet the criteria if:

1) you applied for your Social Security widow(er)’s benefits when you were at least 62; and

2) you worked enough to qualify for a Social Security retirement benefit based on your own work record.