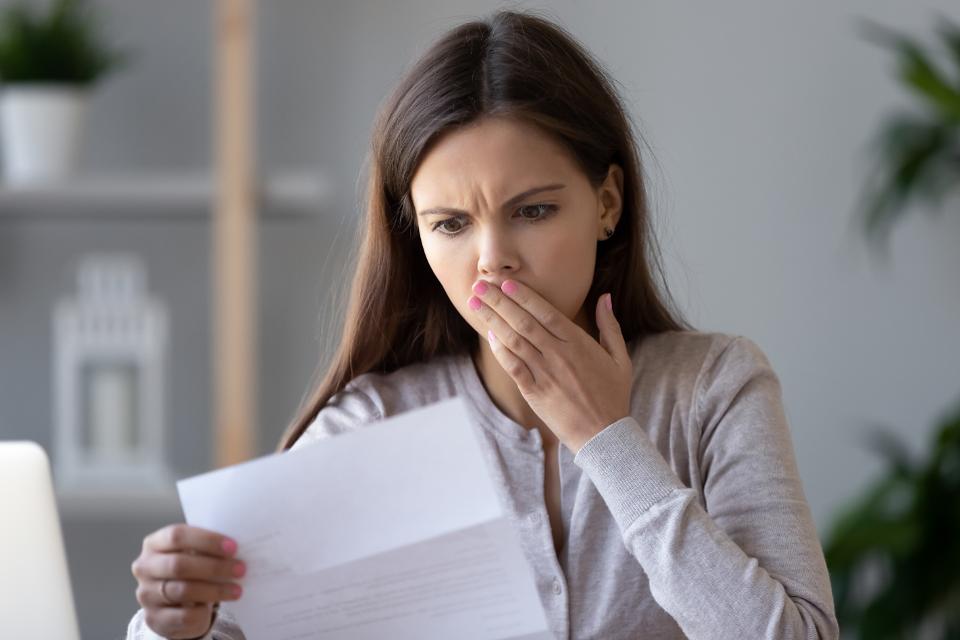 Surprise medical bills arise when hospital patients discover that certain fees are not covered by their health insurance. The reason for the surprise is that the patient’s insurance company and the hospital itself list the hospital as “in network.” Then, when the bill is presented, the patient discovers that certain doctors or certain services were “out of network.”

Because of unwise regulations, however, health insurers have perverse incentives to attract the healthy and avoid the sick. Absent these regulations, health insurers would either pay the “surprise bills” or they would negotiate a settlement with doctors and hospitals. But in today’s highly regulated market, insurers can lower their costs by letting enrollees who use hospital services get stuck with the extra fees. This allows them to keep premiums lower than otherwise for healthy enrollees who aren’t using hospital services.

The risk is that enrollees who are surprised will become irritated and switch to another insurer. But insurers are more than happy to see that happen. After all, people who use a lot of hospital services are likely to be unprofitable customers anyway.

Both at the state and the federal level there has been pressure to do something about this problem. (See my analysis here.)

What difference do these legislative changes make?

At the federal level, legislation that affects the federal budget must generally fall under congressional budget rules. In general, new laws must pay for themselves and not add to the budget deficit.

To determine the budget effects, Congress is required by law to follow analysis of the Congressional Budget Office (CBO) and the Joint Committee on Taxation (JCT). But while this may be a good practice in general, when it comes to surprise medical bills Congress is being seriously misled.

Take S.1895, a bill that has been reported out of the Senate Labor committee. This bill is highly favorable to the insurance industry. It would force providers to accept rates that are equal to the median in-network rate and this shift would lower provider incomes by 15% to 20% according to the CBO/JCT analysis.

So, why does that matter? The government’s budget analysts correctly perceive that if insurance company costs go down, premiums will also go down. Lower spending on tax free health insurance means more money is available to pay taxable wages. And when employees pay taxes on their higher incomes, federal revenue will be higher than otherwise.

In fact, over the next text years the CBO/JCT analysts predict that federal revenues will increase by more than $26 billion.

But in an uncharacteristic bit of sloppiness, that’s where the analysis stops.

Here is the rest of the story. There are two sides to the income coin. Every dollar of new income for employees is a dollar less of income for the doctors. What goes into one pocket must come out of some other pocket.

Because they have less take-home pay, doctors will pay lower taxes. And here is the bottom line: doctors are in a higher tax bracket than the average employee. That means that the government revenue gain from taxpaying employees will be offset by an even greater revenue loss from taxpaying doctors.

This same mistake also appears to be behind the CBO’s analysis of a House bill sponsored by Reps Raul Ruiz (D-CA) and Phil Roe (R-TN). This bill would require arbitration (if billing disputes can’t be resolved) but instructs the arbitrators to benchmark their decision in a way that favors doctors.

The CBO says that a similar approach in New York caused doctor incomes to go up along with higher insurance premiums. At the national level, such a scheme would cost the federal government $15 billion according to the CBO.

The problem: taking money away from people who pay premiums and giving it to doctors must surely involve shifting funds from low-bracket to high-bracket taxpayers. That has to increase, not decrease, federal revenues as a result.

A bill introduced by Sen. Bill Cassidy (R-LA), with 27 Senate cosponsors, is probably the best option at this point. It also would require arbitration but would start negotiation at the fees doctors are actually paid. The CBO says this bill would save the government $17 billion – which give Congress the greenlight to pass it.

But we shouldn’t have to jump through all these hoops.

The government’s ability to forecast the economic effects of its own policy changes has a checkered past. For years the JCT maintained that any cut in the capital gains tax rate would reduce government revenues; and any increase in the rate would increase revenues. Experience showed just the opposite.

On health care in particular, the forecasting errors have been exceptionally bad. For example, the CBO projected that 21 million people would be enrolled in the Obamacare insurance exchanges by 2016, back when the bill was voted on in 2010. The actual number turned out to be about 10 million — 100 percent wide of the mark!

When Congress repealed the (Obamacare) individual health insurance mandate, the CBO estimated the change would lead to an additional 13 million uninsured. It appears we will be nowhere near that number. The CBO was also way off in its prediction of the number of people who would be insured by Obamacare and the cost of Obamacare.

Policymakers need guidance about the economics effects of the decisions they make. That guidance could be improved – by a long shot.

← Henderson in the WSJ: Some Drug Prices Are Too Low Want To Sue Social Security? This May Be Your Chance →