Kotlikoff in the WSJ: Myths of Warrenomics 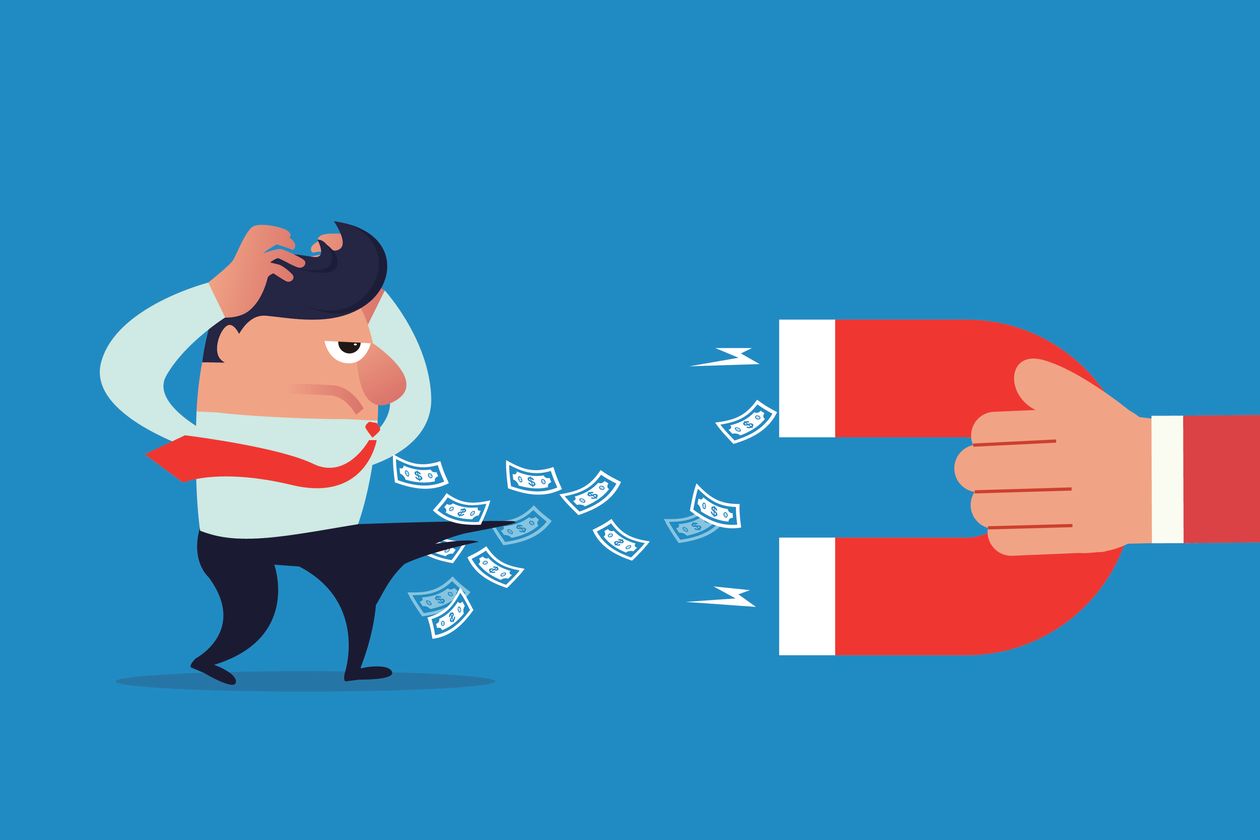