Republicans Have a Health Plan – Finally! 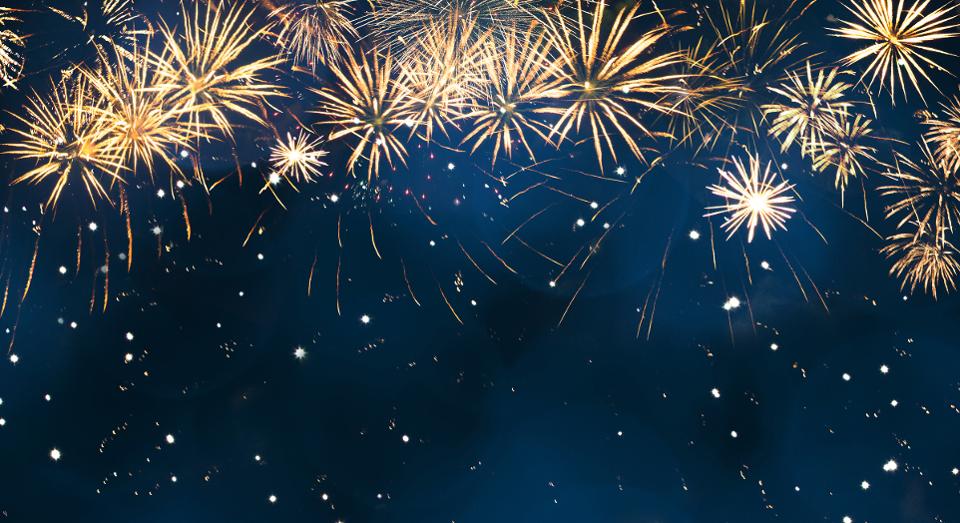 For the past ten years Republicans in Congress have been largely AWOL on health care.

When it came to legislation, the GOP only had two ideas: either abolish Obamacare entirely or toss it to the states. Neither approach actually solved a health care problem. They just allowed Republicans in Washington to wash their hands of the issue and pass the problems along to someone else.

The House Republican Study Committee (RSC) has accepted the challenge and delivered. In a 68-page document, it identifies the worse problems in our health care system and shows how they can be solved.

The proposals are bold, impactful and easy to understand. Here is a quick summary.

Personal and portable health insurance. In an ideal world, if people like the insurance they get from an employer, they would be able to take it with them – from job to job and in and out of the labor market. Under the Obama administration, this practice was not only illegal, employers who bought individually owned insurance for their employees faced huge fines.

The Trump administration has done a radical U-turn. Beginning in January 2020, employers will be able to use something called a Health Reimbursement Arrangement (HRA) to give their employees pre-tax dollars to purchase individually owned insurance. The White

House estimates that as many as 11 million employees will benefit from this opportunity.

The number of beneficiaries might be close to 100 million, however, if the House Republicans have their way. First, they would allow Health Savings Accounts (HSAs) to be used as an additional vehicle – thus reaching about 25 million employees who have an HSA, but no HRA. Then, they would make reforms to the individual market (discussed below) that would bring down the price and broaden the provider networks. This is especially important in locations where individually owned insurance has higher premiums, higher deductibles and fewer providers than most employer plans — all because of Obamacare. Finally, they would remove Obamacare regulations that prevent people from choosing insurance tailored to individual and family needs.

24/7 access to a personal doctor. Concierge medicine used to be a service only the rich could afford. But under an arrangement called “direct primary care,” the price of around-the-clock access to a physician is now something almost everyone can afford. For $50 a month for an adult and $10 for a child, families can now have all the services of a primary care doctor – even at nights and on weekends.

The problem: employee benefits law doesn’t allow employers to put money into an account from which employees can choose the doctor that’s best for them. This is another problem that would go away under the RSC proposal.

Telemedicine. In today’s world, half the people in hospital emergency rooms don’t need to be there. Using nothing more than a cell phone and perhaps an app or two, many could be treated in their own homes. Since doctors can call prescriptions in to all-night pharmacies who deliver to your doorstep, patients could literally get first-rate care without ever leaving their homes. By some estimates up to one third of all doctor visits could be replaced with cell phones, email and Skype.

Unfortunately, congressional legislation is preventing Medicare patients from taking advantage of simple technology that would expand access to care and lower its cost. Special interest legislation at the state level is also an obstacle. The RSC would remove these misguided restrictions in federal law and encourage state governments to do the same.

Flexible Health Savings Accounts. As noted, 25 million people have a health savings account (HSA). But they must be linked to high-deductible insurance that is governed by rigid rules. The RSC would end those unnecessary and counterproductive restrictions. Employers would be able to deposit funds into accounts so that, say, diabetics and asthma patients could manage their own care – if they are willing. And, as noted, they could create accounts specially designed for the purchase of primary care.

A real market for the chronically ill. Cancer Treatment Centers of America frequently advertises on TV. But it’s not in any Obamacare exchange. That might change if two other RSC proposals are adopted. First, they would allow “invisible reinsurance” for high-cost patients. This means that a health plan that enrolled an expensive patient would get additional funds to pay for the higher cost of care for that patient. People with individual coverage would also be allowed to have “health status insurance,” which pays higher premiums to insurers when patients develop costly illnesses and need to change health plans. Both these changes would encourage Cancer Treatment Centers and other centers of excellence to enter the individual insurance market and compete for customers.

More good news. Excellent as all this is, the reality is even better. All the major goals of the RSC proposal are consistent with what the Trump administration has already been doing. The goals of both entities are largely the same. They are also consistent with a set of reforms I have proposed with the Heritage Foundation and that are the focus of right-of-center think tanks who participate in the Consensus Group. Finally, extensive research by the Job Creators Network covering thousands of patients and doctors shows that these policy objectives are highly popular.

Who knows? Republicans may actually take the health care issue away from Democrats and make it their own the next time an election comes around.

← The People’s Choices for Health Reform Henderson in the WSJ: Some Drug Prices Are Too Low →