A Solution for Surprise Medical Bills 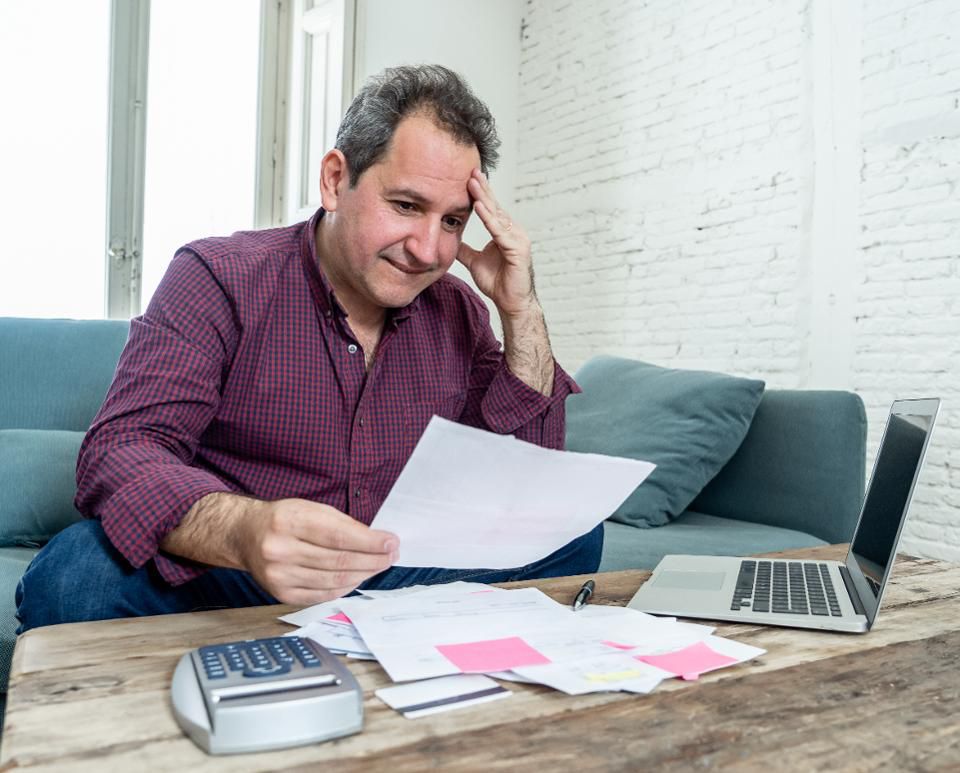 Surprise medical billing is a problem that needs a solution. My own preference is for a Federal Trade Commission (FTC) solution. Senator Bill Cassidy (R-La.) has an arbitration solution that is almost as good. The Senate Labor Committee, by contrast, wants to engage in price fixing.

Alert: I haven’t delved into all the details of the congressional legislation – details that may change anyway. What follows is an analysis of the principles involved.

The Problem. In the latest survey, 43 percent of all emergency department visits and 42 percent of all hospital admissions resulted in out-of-network charges. They averaged $628 and $2,040, respectively. In some cases the bills were horrendous, including a $50,000 allergy test and a $500,000 dialysis bill.

In most cases patients are completely unaware that some of the care being delivered is not in their insurer’s network – assuming that when they go to an in-network hospital, all the services will be in-network. Hospitals usually do nothing to alert patients before the final bill is presented.

Very Good: The FTC Solution. I’m not an expert on what the Federal Trade Commission is empowered to do, but it sure looks like false and misleading advertising falls under its jurisdiction.

Insurers sell policies by claiming that certain hospitals are in their network. Hospitals boost their admissions by convincing patients they are in the insurer’s network. When the unwary patient gets surprised at billing time, it turns out these claims weren’t exactly true.

ER doctors tell me they try to negotiate fees with insurers, but the insurers won’t do it. Why should they? They are successfully shifting costs to unsuspecting patients.

Here is the answer:

With rules like these, insurers, hospitals and doctors would quickly find solutions without the need for any legislation.

Good: Senator Bill Cassidy’s bill. In the case of a surprise out-of-network bill, patients would pay no more than the in-network cost-sharing amount called for by their health plans. Providers would automatically receive the median amount paid to providers who are in-network. One way to think about this arrangement is that it treats everyone as if they were in-network – whether they are or not. (See the summary here.)

However, both the providers and the plans would have the opportunity to appeal this amount through an independent dispute resolution process. Senator Cassidy calls this a “baseball-style” independent arbitration system because it’s the same model used by Major League Baseball for salary negotiations.

The argument for this approach is strongest for in-network facilities – which are where 80 percent of all surprise bills occur. Remember, both the insurer and the hospital have advertised that the facility is in-network. So, the patient shouldn’t be on the hook when this turns out not to be true.

Arbitration is time-consuming and costly. So, the insurers and the providers have an incentive to avoid these costs by negotiating fee arrangements before the patient ever arrives. That would produce pretty much the same result as the FTC approach described above.

Cassidy’s approach would also apply to out-of-network emergency care. In order to avoid the costs of arbitration, insurers would probably just negotiate settlements with the providers. In my opinion, negotiating out-of-network fees for emergency care should be a feature of health insurance anyway.

Some allowance needs to be made where emergencies are frequent and predictable, however. At fashionable ski resort areas like Aspen, Colorado, providers are thought to gouge the tourists routinely – charging very high  rates . On the other hand, skiers know the risks and without higher charges for tourists, the medical facilities might not be available.

In that case, it doesn’t seem fair to make the in-network fee the automatic fall back amount.

A long list of health policy wonks I ordinarily agree with are rejecting Cassidy’s approach. By implication, they seem to prefer price fixing instead. That is what the Senate Labor Committee is offering.

Ugly: The Senate Labor Committee Approach. A bipartisan bill, sponsored by Sens. Lamar Alexander (R-Tenn.) and Patty Murray (D-Wash.), the chairman and the ranking member of the Health, Education, Labor and Pensions (HELP) Committee, would impose a virtual price control on provider fees. It would require out-of-network providers (at in-network facilities) to charge no more than the median fee paid to in-network providers. It would restrict the patient’s out-of-pocket expense to an amount no higher than it would have been if all services were in-network.

This bill has been scored by the Congressional Budget Office (CBO) and the Joint Commission on Taxation (JCT). They conclude that revenue for doctors and hospitals would decline by 15 to 20 percent, although insurance premiums are expected to fall by only 1 percent.

Unlike the first two proposals described above, this approach would not encourage insurers and providers to negotiate fee arrangements in advance. It would do just the opposite. By refusing to negotiate with emergency room physicians, for example, insurers could be assured of having to pay no more than the median in-network fee.

The CBO and the Joint Commission expect this proposal to lead to a compression of fee dispersion – with all providers in the same geographical area getting the same fee, regardless of differences in skills and quality.

Another possibility, according to the CBO, is that providers could consolidate in response to this regulation – making the supply side of the market more monopolistic. In that case, reform could lead to higher costs.