We Already Know What the Trump Health Plan Is 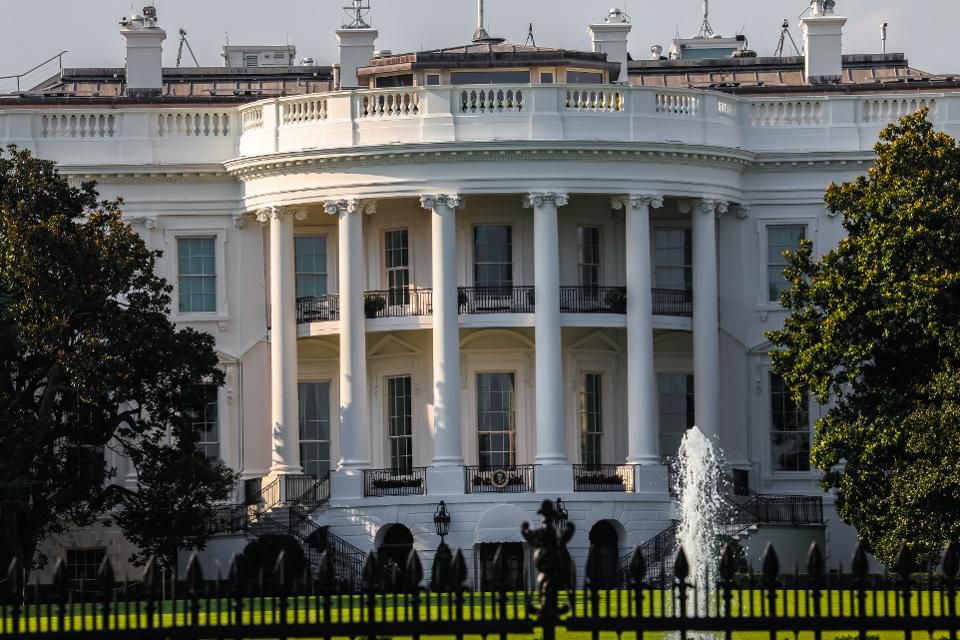 Some people can’t see the forest for the trees.

Every few weeks or so I see another article in the national news announcing that President Trump is developing a health plan. Initially we were told that it would be ready in July. Then it was August. Now the prediction is for September.

But why are we speculating? If you have been paying attention, you already know what the plan is.

For the past two years the Trump administration has been pushing the limits of executive authority to make fundamental changes in our health care system. If Congress would do its part, the system would be radically different than it was the day Donald Trump was elected president.

So why doesn’t anyone seem to know about this?

It’s not for lack of trying on the part of the administration. The vision behind the Trump reforms can be found in Reforming America’s Healthcare System Through Choice and Competition. This 124-page Health and Human Services document argues that the most serious problems in health care arise because of government failure, not market failure. It goes into great detail on how to correct the policy errors.

Moreover, for each of its major policy changes, the administration has put out press releases and background documents for all to read. Unfortunately, most of this has gone unreported in the mainstream media. More often than not, it has been ignored by the health care media as well.

What follows is a brief summary of some of the most interesting changes. For additional explanation, readers should consult an article by Marie Fishpaw (Heritage Foundation) and me at National Review Online.

Personal and Portable Health Insurance. This is by far the most impactful change. Beginning next January, employers will be able to use an account called a Health Reimbursement Arrangement (HRA) to provide tax-free funds employees can use to buy their own health insurance. This will be health insurance that employees can take with them as they travel from job to job and in and out of the labor market.

This is an abrupt change from the Obama regulations, which threatened to fine employers as much as $100 per employee per day – or $36,500 per year – for giving their employees the opportunity to own their own insurance.

The Council of Economic Advisers estimates this change will affect 11 million workers. But it could affect 100 million if states cleaned up their individual markets to make individual insurance a more attractive option.

Round-the-Clock Medical Care. Concierge doctors used to be available only to the rich. Today, “direct primary care” is far more affordable. Atlas MD in Wichita, for example, provides all primary care along with 24/7 phone and email access and generic drugs for less than what Medicaid pays. They help patients gain access to specialist care and diagnostic tests, with minimal waiting. The cost: $50 a month for a middle-aged adult and $10 a month for a child.

A number of employers are creating access to direct primary care as an employee benefit. However, under current law they cannot put tax-free dollars into an account and let employees use the money to select a direct-pay doctor of their choosing.

The Trump administration has directed federal agencies to see if HRA accounts and Health Savings Accounts (HSAs)) can be used as vehicles to overcome the current regulatory obstacles.

In addition, the administration hopes to make Medicare open to direct primary care. Under the arrangement, Medicare would pay a fixed monthly fee to a physician or physician group instead of the traditional fee-for-service payments. In return, the physicians would provide virtually all primary care. The fees would range from $90 to $120 a month, depending on the patient’s age and medical complexity.

Access to Telemedicine. The ability to deliver medical care remotely is growing by leaps and bounds. It promises to lower medical costs, increase quality, and reduce the time and travel cost of patient care. For example, most people in hospital emergency rooms don’t really need to be there. With an iPhone and an app or two, most of them could be examined in the comfort of their own homes.

The problem? Medicare doesn’t pay for this. And since private insurers and employers tend to pay the way Medicare pays, the entire country is missing out on incredible advances in telemedical technology.

The Centers for Medicare & Medicaid Services (CMS) is acting aggressively to change this. As of January 1 of this year, doctors in Medicare Advantage plans and Accountable Care Organizations can now bill Medicare if they use cell phones, email, Skype, and other technologies to consult with patients remotely to determine if they need an in-office visit.

These are still baby steps, however. Congress needs to liberatetelemedicine once and for all.

Access to Centers of Excellence. On the Obamacare exchanges, there has been a race to the bottom as health plans try to attract the healthy and avoid the sick. Increasingly, enrollees have been denied access to the best doctors and the best facilities.

Instead of expecting every health plan to be all things to all patients, we should encourage specialization. We need focused facilities for such chronic conditions as cancer care, diabetic care, and heart disease. To make the market work better, medical records need to travel with the patient from plan to plan, and insurers need to be able to design better risk-adjustment mechanisms rather than being forced into federal government-designed systems.

President Trump has taken aggressive steps in this direction, giving states new authority to experiment. This has already led to lower costs in seven states.

Patient Power. There is mounting evidence that patients suffering from diabetes, heart disease, cancer, and other chronic illnesses can (with training) manage a lot of their own care as well as – or better than – traditional doctor therapy can. If they are going to manage their own care, they will do an even better job if they are also managing the money that pays for that care.

The Trump administration recently made a major announcementthat is a step in the right direction. Going forward, employees with HSAs will be exempt from the high-deductible requirement for the treatment of chronic disease. This means that the employer or insurer will be able to provide first-dollar coverage for some services without running afoul of HSA regulations.

Going forward. These reforms don’t solve every problem. But they constitute a remarkable improvement over where we started.

I think of these as Phase 1 reforms. They need to be done before we do anything else. In Phase 2, I would address universal coverage. In Phase 3, I would reform government subsidies for health insurance – to make them more efficient and more fair.

← Kotlikoff: The Case for a Carbon Tax A Solution for Surprise Medical Bills →