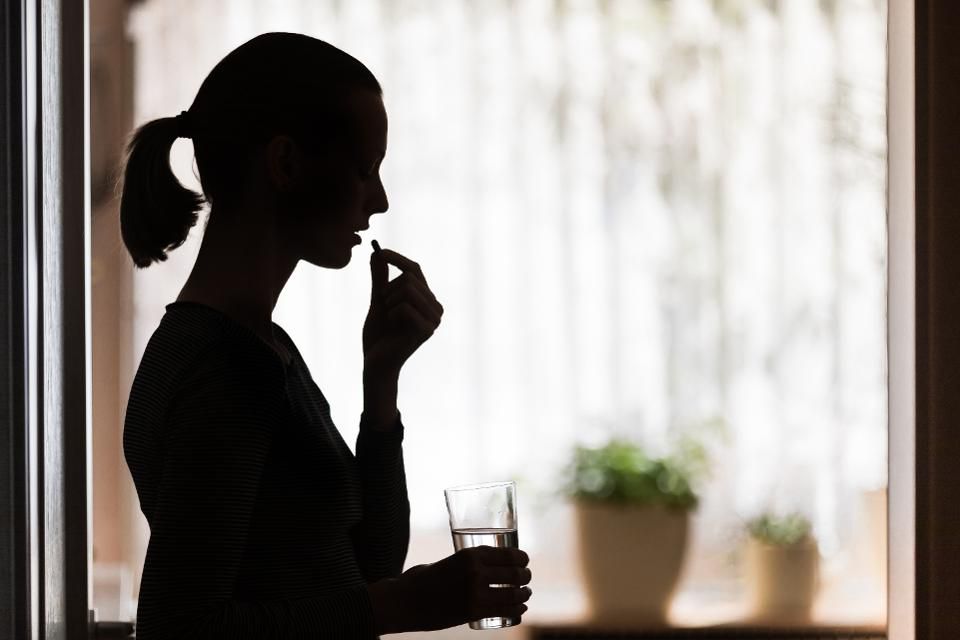 In one case, an insurer prevented a woman from getting a CT scan her doctor ordered. In another, a mother couldn’t afford the full regimen of special bags needed to clear her cancer-stricken daughter’s lungs. In a third case, a woman lost her health insurance and could not afford end-of-life chemotherapy.

These examples come from National Nurses United, the country’s largest nurses’ union. To prevent further incidents like these, the union favors a universal, government-run health care system. A lead editorial in the New York Times last week appeared to endorse their thinking.

Here is what these folks are missing.

The events described and many more like them happen every day. In every country. All over the world. And more than 90 percent of the time, the insurer is the government. According to one report, one out of every six British cancer patients is denied access to the latest cancer drugs. That’s mainly because the British National Health Service has decided that the drugs are too costly relative to the gain.

So how does turning medical decisions over to government improve things? More often than not, it makes things worse.

Most of what left-of-center thinkers have to say about health policy makes no logical sense. That’s mainly because they don’t understand health economics. And that’s because they reject the economic way of thinking as such.

No country in the world meets every health care need. That’s because there are other needs that are judged more important. Just as needs compete against each other in a family budget, needs compete against each other for society as a whole. These other needs include food, housing, potable water, etc. – which, for many people, may be more important for health than medical care.

The important social question is: how should such decisions be made?

In a Public System, Patient Needs Compete against Taxpayer Needs. On the very same day the editorial appeared in the Times, the Dallas Morning News described a horrible incident in the Texas Medicaid program. A severely disabled child who was not given proper care is now in a “vegetated state.” This is only one of hundreds of examples of patient abuse the newspaper discovered in a year-long investigation of the state’s Medicaid program.

All of the Texas patients are already in a government program. Yet the denial of care in that program seems to be as bad or worse than anything described by the nurses or the Times.

As a technical matter, Medicaid in Texas is administered by private insurers and the less they spend on patients the more money they make – a point emphasized a lot by the News.  In fact, about two-thirds of the Medicaid patients in the country are in private plans. The reason: since private plans are usually more efficient, they save taxpayers money. Also, care decisions are more rational than garden-variety bureaucratic rationing.

But the blame for any undertreatment of patients ultimately belongs to the state. It could get better care if it paid more. But that would mean less money for taxpayers.

Personal Is Better than Bureaucratic. The most frequent way we decide what health care needs will not be met is by people making their own choices. For example, millions of times every year Americans buy over-the-counter drugs. In almost every case, they are opting for self-medication over going to a doctor and seeking professional advice.

When making these choices, people don’t always make the right decisions. But one of the reasons why I pioneered Health Savings Accounts and would like to see a much larger role for them is that no one cares about you more than you care about you. If you control the money, the health care system is likely to work better for you than if you surrender control to an impersonal bureaucracy,

Competition Is Better than Monopoly. One thing often ignored by the proponents of “Medicare for All” is that more than one-third of Medicare enrollees today are actually in private health insurance plans. Although the government pays most of the premium, these plans compete. If a senior is dissatisfied with one, she can switch to another or even back to traditional Medicare.

Although the system is far from perfect, private sector competition works. The Brookings Institution concludes that these Medicare Advantage plans have lower costs and higher quality than traditional Medicare.

Profit Is Just Another Cost. The word “profit” appears in the Times editorial several times – always in a negative way. The Dallas Morning News titled its investigative series “Pain & Profit,” as though profit were the cause of the pain.

There are two things you need to know.

If you take paper money out of your pocket and examine it closely, do any of the bills have the world “profit” on them? How about the word “wage”? Or, “gift”? Or, “tax rebate”? Clearly, the bills are just as valuable to you, regardless of how you acquire them. As we said in the beginning, a dollar is a dollar.

Second, economists look on profit as a cost of doing business. It’s not a cost that can be avoided. To build a hospital, for example, someone has to provide capital. That capital is costly, and someone is bearing the cost – even if it doesn’t show up on an accountant’s balance sheet. Also, business ventures involve risk. Some hospitals succeed while others fail. If the government (and therefore the taxpayer) bears the risk and supplies the capital these costs don’t go away. They are merely being relabeled.

In general, researchers find no difference between for-profit and non-profit hospitals. Non-profits are run the same way and they pay their administrators the same way. With few exceptions, they do not provide more charity care. Ditto for insurance companies.

Markets Work. The beauty of the marketplace is that it makes it in everyone’s self-interest to meet other people’s needs. The more needs you meet, the more money you make. Ergo, if we want more needs to be met in better ways, we need more reliance on the market in health care, not less.

A lot of people on the left hate that idea.

← Goodman: Why the left has no new ideas Kotlikoff: Social Security is defrauding people →