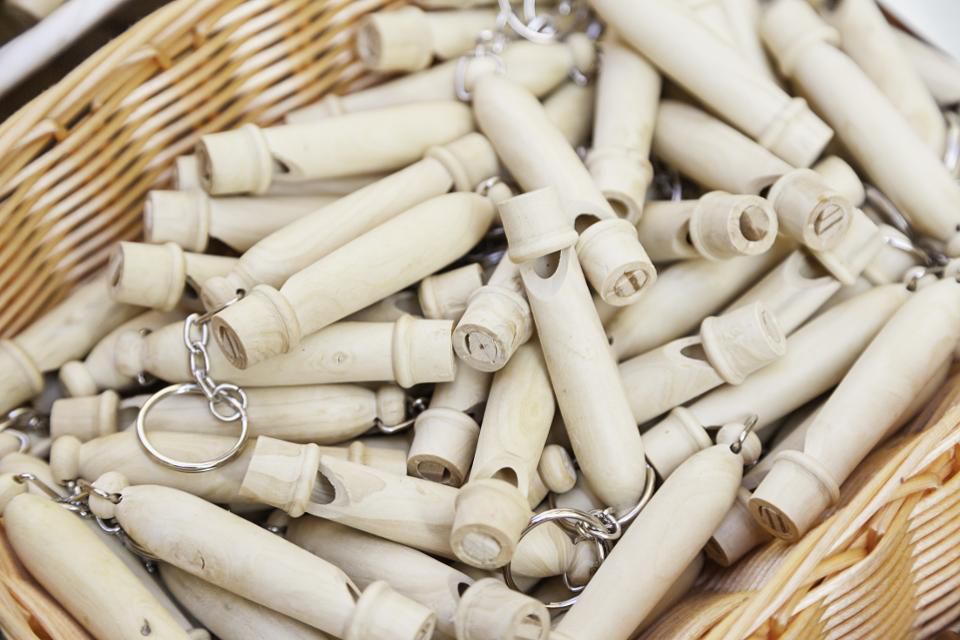 There are plenty of scam artists trying to separate us from our Social Security benefits. The list, as incredible as it may seem, includes Social Security!

I wrote here about Social Security systematically calling 69 year-olds and trying to bribe them to take their benefits before age 70 without making clear that this would lower their lifetime benefits let alone by how much.

Thanks to John McAdams, a Social Security Claims Authorizer, I also learned about a much bigger Social Security scam that has defrauded widows and widowers of tens to hundreds of thousands of dollars in lifetime benefits. I wrote about this in this column.

The column may have prompted Social Security’s Inspector General to look at the practice. In any case, their investigation found Social Security underpaid close to 10 thousands widow(er)s now over age 70 some $130 million and is underpaying each new cohort of widow(er)s reaching age 70 roughly $10 million.

If you are a widow(er) who “took” your widow(er)’s benefit and retirement benefit at the same time prior to age 70, you may well have a claim against the system. Certainly, this has all the earmarkings of an important class-action suit. The Inspector General’s report recommends that Social Security take “appropriate action,” which means make up for their underpayments.

Now let me tell you about a third Social Security scam, which John McAdams also reported to me last week. This scam entails getting spouse or ex-spouses who are grandfathered under the old (pre-2015) Social Security law to take their spousal (or divorced spousal) and retirement benefits at the same time. Those grandfathered are those born before 1/1/1954. Taking both benefits at once can lower total lifetime benefits by tens to hundreds of thousands of dollars.

Here’s what John wrote me in an email, whose subject is “My Blood Is Boiling!”

Today a case comes across my desk of a woman merrily receiving spouse benefits on her husband’s record. We send her a letter saying: “You get monthly benefits as a spouse. If you apply for retirement benefits on your own SSN, our records show you may get higher benefits…. Contact us right away to make sure that you do not lose any benefits and you receive the highest benefit possible.”

So she applies for her own benefits and gets a whopping $5/month increase! No mention is made in the letter that if she waits till age 70 (in two years), she will receive an increase of $167/month! She even spoke with someone in her local office, “Yes ma’am, we’ll get that ($5!) increase out to you right away.”

Obviously we’re doing a lousy job of telling people that their Social Security retirement benefits do not max out until age 70. People hear “Full Retirement Age” and assume that’s it.

Maybe you can help get the word out?

Scam is a very strong word. I don’t use it lightly. In its strongest meaning, it refers to knowingly defrauding people. Social Security was formally informed by no less than its own Inspector General over one year ago that it is underpaying beneficiaries. Yet the practice continues.

Somehow Social Security can program its computer to automatically send out letters that suggest claimants take steps to raise their benefits — steps, which, in actuality, will lower their benefits, when measured on a lifetime basis. But it can’t, it seems, program its computer to find out which beneficiaries it has underpaid and make those beneficiaries (or their survivors, if they have passed) whole. Here, again, we have the makings of an easily won class-action suit.