Is Our Government Intentionally Hiding $21 Trillion In Spending? 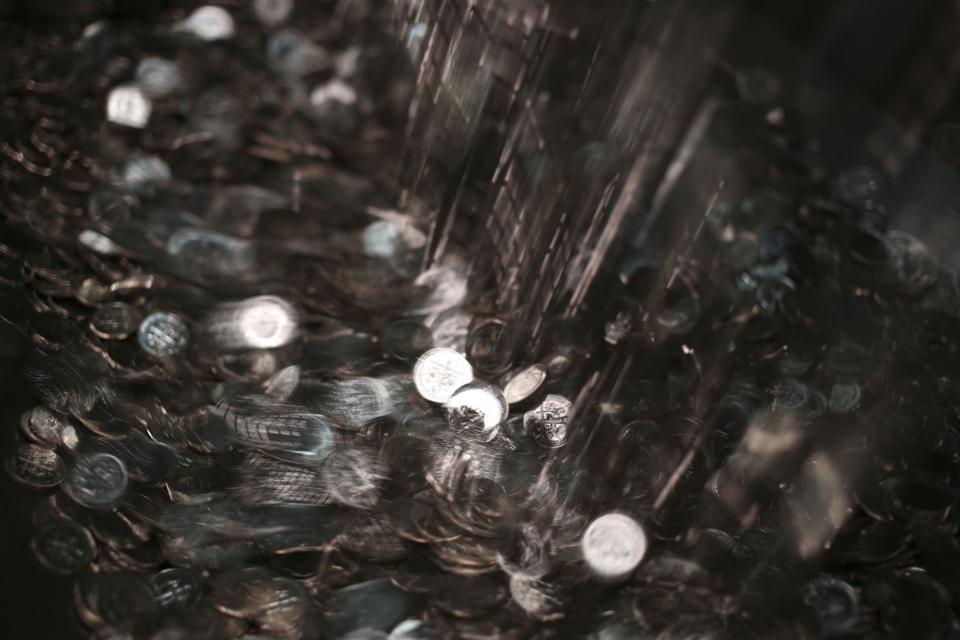 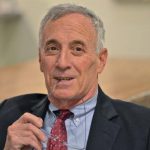 This column is co-authored with Mark Skidmore, a Professor of Economics at Michigan State University.

In our prior column, Mark and I wrote about $21 trillion in unaccounted government transactions, primarily on defense. The DOD’s (Department of Defense) as well as HUD’s (Department of Housing and Urban Development) Offices of Inspector General (OIG) reference these transactions as “unsupported journal voucher adjustments.” This is polite accounting language for lost, hidden or stolen money. If such “adjustments” were small, it would be one thing. But they totaled some $21 trillion between 1998 and 2015!

The origin of our column was a report, released some nine months ago, by Mark and Catherine Austin Fitts. Catherine is a former (under Bush 1) Assistant Secretary of that the Department of Housing and Urban Development (HUD).Billions in unaccounted government transactions ($278.5 billion in 2015 alone!) emanating from HUD originally caught Catherine’s attention in 2000 in connection with subsequent responsibilities as lead financial advisor to the Federal Housing Administration (FHA). Catherine was unable to secure an explanation for HUD’s lost money and became concerned that something terribly inappropriate might be going on at HUD and DOD and in the related financial marketswithout the public’s knowledge. She has remained concerned for years and shared her concern with Professor Skidmore more than a year ago. From then till now, Fitts and Skidmore have repeatedly asked the DOD’s OIG to explain why it can’t account for trillions in apparent irregular if not illegal outlays. They’ve received no response whatsoever apart from acknowledging the requests.

Recently, a C-Span video recording came to our attention in which David Norquist, Comptroller of the DOD, offered an explanation to Congressman Walter Jones regarding the nature of the $6.5 trillion in unsupported adjustments for the Army in fiscal year 2015.  You can view his testimony here.  To summarize, Norquist says that unsupported adjustments are the result of changes in the “property book” that can amount to hundreds of billions of dollars. According to Norquist, since the system that tracks the property book is not integrated with the system that tracks the general fund ledger, large unsupported adjustments are required for reconciliation.  Though it is not entirely clear from his testimony, it seems Mr. Norquist is suggesting that changes in the valuation of property and equipment due to depreciation, base closures, equipment becoming obsolete, etc. are leading to enormous undocumentable adjustments.

If we were present at the hearing, we would have asked Mr. Norquist follow-up questions.  The report highlighting unsupported adjustments of $6.5 trillion does indeed indicate that $164 billion in undocumentable adjustments were needed to address issues related to “property” (see page 27 of the report).  Clearly, $164 billion in adjustments is substantial. Yet there is no indication as to why properties, equipment, etc. required such enormous changes in valuation.  Moreover, the $164 billion accounts for less than 2 percent of the $6.5 trillion. Why were an additional $6.3 trillion in unsupported adjustments needed?  To our knowledge, there are no public reports with detailed explanations or additional data. Furthermore, the DOD’s OIG’s failure to respond to reasonable inquiries and Mr. Norquist’s clearly inadequate explanation suggests our government accountants can’t figure out what’s going on when it comes to trillions in “unsupported” outlays/transactions.

Let’s recall that this is not simply a matter of boring accounting. Trillions in unaccounted outlays, if that’s what’s involved here, is trillions of our tax dollars being spent without our knowledge. If that’s the case, we’re talking about the biggest government financial deception in the history of the country.

While Norquist’s description of the unsupported adjustments is not the only one that has been offered, some evaluation to assess the veracity of this explanation is possible.  Consider the case of the Army for which we found $11.5 trillion in unsupported adjustments over the 1998-2015 period.  During this time period, authorized general fund Army spending was about $2 trillion.  We know from other sources that about 40 percent of the Army’s budget is allocated to personnel costs, and thus was not used for purchasing property, equipment, and the like.  For purposes of this exercise, assume that the remaining amount (60 percent of the $2 trillion, or $1.2 trillion) is used to purchase property, equipment, etc., and suppose all of this spending is fully written off at 100 percent.  For how many years could the Army write off all non-personnel spending and then call it an unsupported adjustment?  Between 1998 and 2015, the Army’s average annual budget was about $118 billion, of which about $71 billion annually was for non-personnel spending.  Dividing $11.5 trillion by $71 billion shows that the Army could have fully written off all non-personnel spending for the past 163 years (assuming a stable budget allocation in real terms), and then called it an unsupported adjustment.  From this evaluation, it seems that Mr. Norquist’s explanation does not pass the sniff test.

In late May 2018, Skidmore’s graduate student at Michigan State University found the most recent report for the DODon the OIG website, It summarizes unsupported adjustments for fiscal year 2017.   However, this document differs from all previous reports in that all the numbers relating to the unsupported adjustments were redacted.  That is, all the relevant information was blacked out.  The report can be accessed here. We believe the redactions are the direct results of our exposing this issue. That exposure was significant. Our prior column went viral with over 129,000 views.

Despite OIG reports showing trillions of undocumented adjustments, Congress continues to appropriate funds without requiring meaningful improvements in transparency and accountability. The Washington Post’s motto is Democracy Dies in Darkness. It sure does. It is time for Congress and their audit arm, the General Accountability Office (GAO), to turn on the lights — to investigate and explain to the American public these massive undocumented adjustments that may be signaling government malfeasance and legal violations on a massive scale. Unlike some countries’ founding documents, our Constitution does not countenance losing money, hiding money or stealing money. Indeed, misuse of assets is an impeachable offense.

All this said, the $21 trillion in undocumented financial adjustments might have some innocent explanation. If so, why can no one provide it? And why is our government now systematically hiding these adjustments from public sight? I’m not one to see a conspiracy under every bush. But our countries’ history includes a goodly number of fully documented  government conspiracies, the Watergate conspiracy being perhaps the best known.