Study: Tax Reform is Better Than We Have Been Told 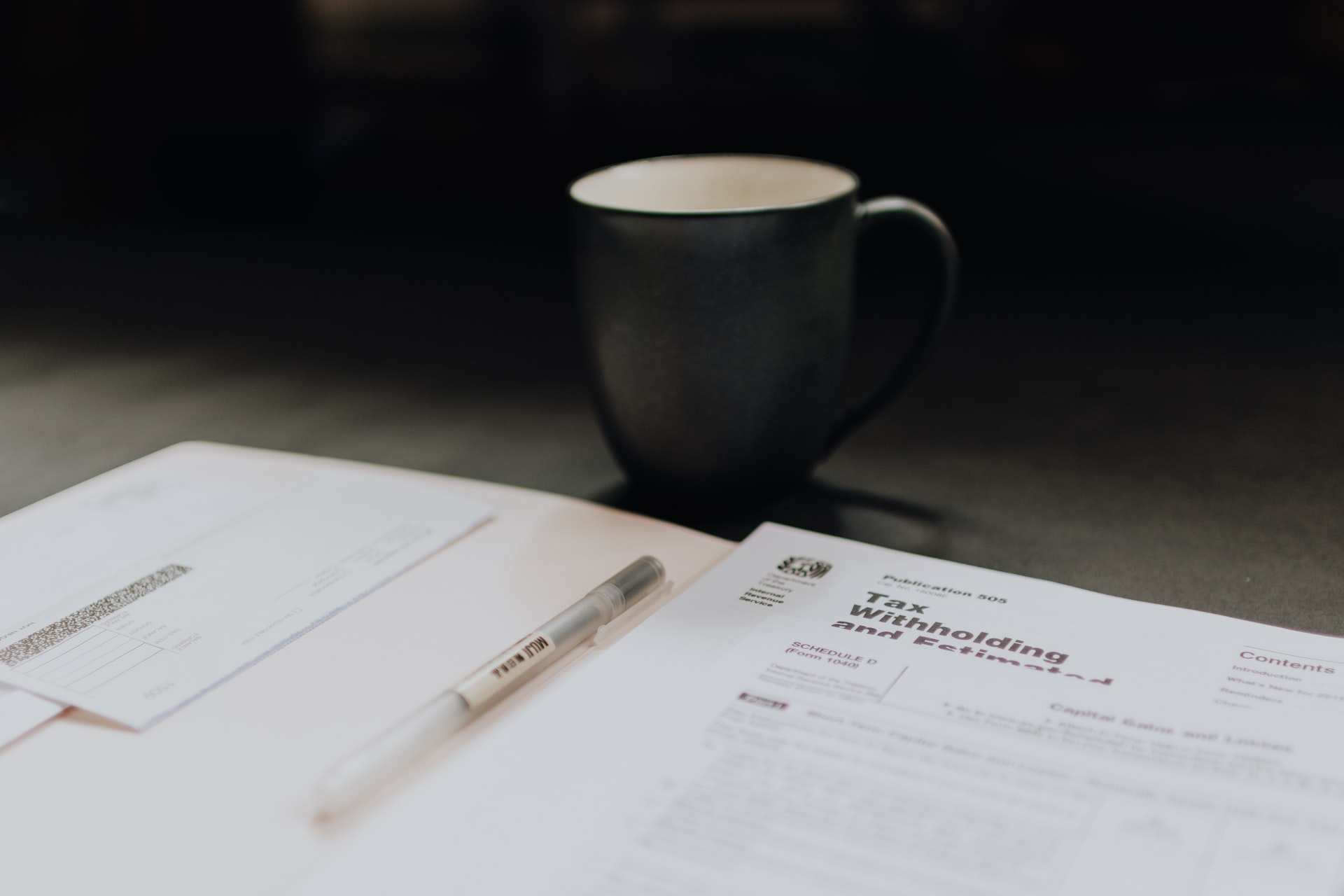 (Dallas, TX) A new study by economists who were the source of key ideas in last year’s tax reform legislation suggests the reform is better than what has been reported.

“The tax bill is good news for middle-income families,” said Laurence Kotlikoff a Boston University economist who authored the study. “Average-age, average-income households can expect lifetime benefits from tax reform in the neighborhood of $60,000 to $70,000,” he said.

The study finds that the reform, using conventional measures, is fair to rich and poor alike. The rich will get more dollars of tax relief, but the distribution of after-tax income and consumption under the reform will look very similar to the previous system. “The new tax law is just as progressive as the law it replaced,” ​says Kotlikoff.

Roughly 30 percent of the gains from reform are from lower taxes. The remainder is the result of higher wages and a larger economy. Kotlikoff’s state-of-the-art model of international capital flows predicts a 5.5% increase in US average wages (about $4,000 per household per year) because of a large inflow of capital from abroad. (See the analysis here.)

Work by Kotlikoff and his long-time co-author, ​ Berkeley economist Alan Auerbach, was a source of some of the thinking behind the tax reform proposed last spring by House Speaker Paul Ryan and Ways and Means Chairman Kevin Brady. Although the bill that finally passed was not as good as the original in their opinion, Kotlikoff says “it was still worth doing.”

The new study is based on 2016 Survey of Consumer Finances data collected by the Board of Governors of the Federal Reserve System ​ and state-of-the-art modeling. As a result, the new report is more thorough, more accurate and more reliable than the previous estimates. It will be posted at the very prestigious National Bureau of Economic Research Working Paper site.

Kotlikoff and Auerbach are sometimes called “deans of dynamic modeling” because of their pioneering work in the field. For example, the Auerbach-Kotlikoff life-cycle model is used by the Congressional Budget Office, the Joint Committee on Taxation and other governments and think tanks as well as academic​ economists around the world.

Their measurement of progressivity uses sophisticated tools that are not replicated by any other model. Unlike other analyses, the study considers the lifetime effects of the new tax law, instead of the effects over the next few years. It also includes the interaction of the new tax law with state and local taxes and more than 30 federal and state tax and entitlement programs, including Social Security and Medicare.

“As far as inequality is concerned, nothing has changed,” said Kotlikoff.  “All income groups are experiencing roughly the same percentage gain.”

Kotlikoff​ also rejects the idea that tax reform will blow a hole in the federal budget. “Ten years out, I believe the ratio of debt to GDP will be pretty much where it is today,” he said.

The latest study was produced with funding from a number of sources, including the Goodman Institute for Public Policy Research.