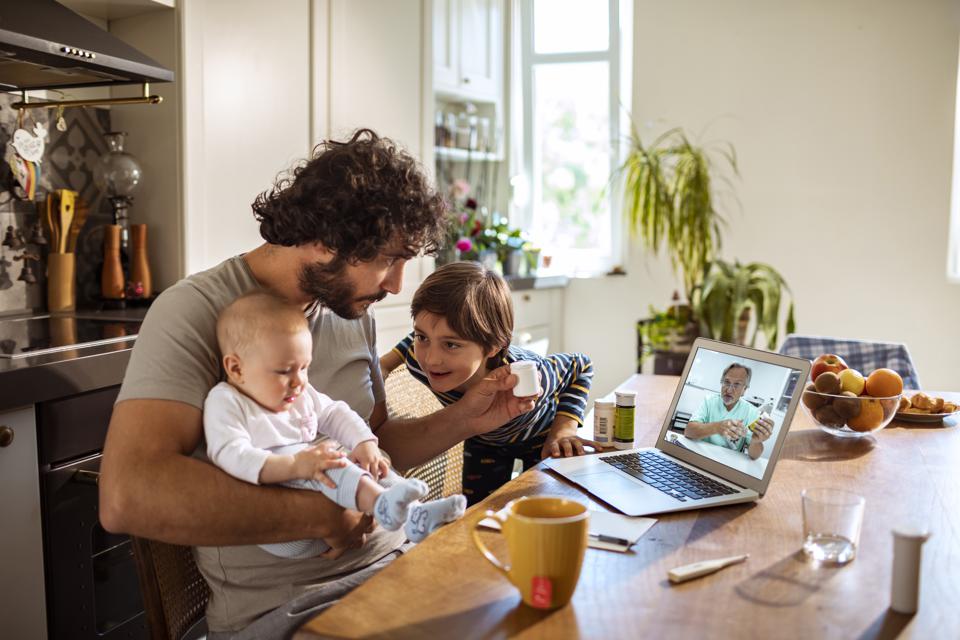 (Dallas, TX) As we start to see the positive impacts of the most recent tax cuts, our tax code, after decades of poor policy and special interest influence, is still in need of further reforms to make it fairer and simpler.  Those without powerful special interests to advocate for them during the policy debate over the 2017 Tax Cuts and Jobs Act still deserve the same opportunity so see relief from the Internal Revenue System (IRS).

“Many changes are needed to bring aging institutions into sync with the way people are living their lives in the 21st century,” wrote Congresswoman Nan Hayworth.

From tax codes written decades ago when women were expected to be homemakers to recent regulations in Obamacare preventing spouses from negotiating higher salaries in return for forgoing duplicate health coverage, our government continues to limit individual’s freedoms by treating people unequally.

“People can be successful without limiting the freedom or raising the taxes of others,” concluded Hayworth.  “Women in our society should be able to live productive, satisfying lives, without misguided public policies that hold them back.”

The study and complete list of reforms is available at The Goodman Institute for Public Policy Research.

← ObamaCare Can Be Worse Than Medicaid Father of Health Saving Accounts: Congress to Take Baby Steps Toward More Patient Power; Bolder Action Would Be Better →