The States Could Reform Obamacare If Only We Would Let Them 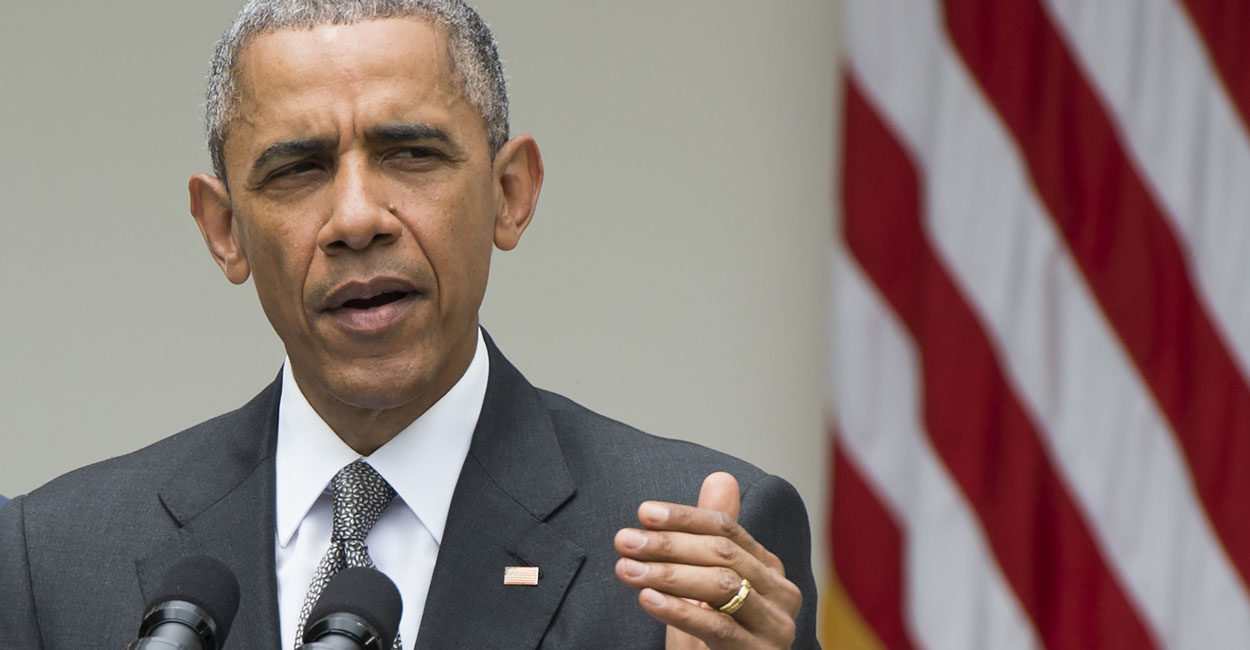 This article was originally posted at Forbes.com on May 29, 2018.

The cause of the most serious problems in Obamacare can be summarized in a single word: Dumping.

In each case, the dumping is unfair and inefficient. Even worse, it creates perverse incentives that are causing prices to spiral upward and quality and access to care to spiral downward.

The problem is that states cannot do (1) or (3) without a change in federal law. And if they try to solve these problems with taxpayer money alone, they will create a taxpayer burden that will only grow through time.

How Group Plans Are Dumping Costs on the individual Market

Before Obamacare, when individuals left a group plan and entered the individual market they faced actuarially fair premiums in most states. That means the premiums they paid reflected the expected costs of their health care. In rare cases when individuals were denied coverage because of a health condition, state risks pools subsidized the insurance and the subsidies were usually funded by a small premium tax on all commercial insurance.

Obamacare changed all that. Suppose a woman and her employer have been paying premiums to a group plan for, say, 40 years. Then, because of cancer she becomes too sick to work and turns to the individual market for insurance. Obamacare forces the individual plan to pay the full cost of her care – with no compensation from the group plan.

Think about that. The group plan gets to collect 40 years of premiums while the woman is healthy. But the individual plan is required to pay all the costs of her care after she gets sick. Is that fair? Considering that the individual market is tiny (only 5% to 6% of private insurance), the potential impact of this sort of cost shifting is huge.

Two other Obamacare features add to the problem. First, federal regulations require a three-to-one spread between premiums charged to older and younger enrollees. Since the actuarially fair spread is more on the order of six-to-one, this forces individual plans to undercharge older enrollees. So, not only must the individual plans pay for the care of older enrollees who become too sick to work, they don’t even get the premium income the group plans were getting.

Second, many large companies have post-retirement health care benefits for their retired employees – mainly to pay medical expenses before the retirees become eligible for Medicare. The existence of Obamacare, however, makes it tempting to cash out these programs and send the retirees to the individual market, where they can obtain health insurance for premiums that are well below their actuarially fair value. The City of Detroit for example, sent 8,000 retirees to the Detroit exchange.

The more states do to stabilize their individual markets, the greater the incentive employers will have to dump even more costs into them.

How Health Plans Are Dumping Costs on Each Other

Health plans are responding by making their plans appealing to the healthy and unappealing to the sick. High deductibles and narrow networks that exclude the best doctors and the best medical centers make a health plan unattractive to someone who needs a lot of specialized care. But since these features lower a plan’s costs, they make lower premiums possible. Low premiums are what tends to attract enrollees who don’t plan to seek a lot of care.

These days, the individual market is like a game of musical chairs, where no plan wants to be the last one standing — with the sickest, costliest enrollees. This has created a race to the bottom, in which each plan wants to be less attractive than the others to patients who need a lot of expensive care.

How Individuals are Dumping Costs on Each Other

Obamacare gives people who must buy their own insurance perverse incentives to remain uninsured until they get sick.

There are almost 30 million people who are currently uninsured. Of these, roughly 6.7 million paid a fine for being uninsured in 2015, down from 8.1 million the year before – although Obamacare rules make it fairly easy to avoid such fines. If the uninsured do get sick, there are a long list of exceptions that allow people to obtain insurance outside of the annual open enrollment period.

People can game the system in another way. They can buy a skimpy plan while they are healthy and then switch to a rich plan after they get sick.

Needless to say, people who game the system in these ways are not paying their own way.

Premiums in the individual market are two to three times higher than they should be. The networks of doctors and hospitals are much narrower than in almost any employer plan. The goal of reform must be to turn that around. When people leave the group market, they should be able to buy a plan similar to what employers offer for a comparable premium – without regard to health status.

How can that be done?

States must be given the authority to make dumpers pay the full cost of their own behavior, although they could choose other options as well. That means the following, none of which can happen without changes in federal law.

Group insurers should pay for any above-average costs they send to the individual market. Employers that do not provide post-employment insurance to their employees, should pay a small premium tax which is dedicated to compensating individual insurers for any above-average costs which migrate from the group to the individual market. This tax, of course, will fall on the employees – just like the cost of every employee benefit. But it will mean that employees are buying protection for the day when they leave the firm.

Even more ideal would be to allow employers to buy individually owned insurance that employees could take with them when they leave the firm. The law already allows employers with fewer than 50 employees to do this.

Individual market insurers should pay for any above-average costs created when an enrollee leaves their plan for some other plan. The Medicare Advantage program could serve as a model. The key is: insurers need to know what premium they will get when they attract a cancer patient, a heart patient or a diabetic. (Even with risk adjustment, today they don’t know.) Once the prices are known, a market for sick people can develop – with insurers seeking patients with problems, the way Cancer Treatment Centers of America advertises on TV. Further, although Medicare Advantage risk formulas could be a starting point, insurers should be allowed to develop their own market mechanisms for improving on these formulas.

A functioning market for the care of the sick will have to allow plans to ask health questions, to have access to medical records and to specialize in the care of some diseases but not others.

Individuals should not be allowed to game the system. If people have the opportunity to pay a fair price for insurance, but decide to remain uninsured anyway, they should bear the full cost of that choice. That means all their assets should be at risk – the way they would be if they neglected to have homeowner’s insurance on their house or casualty insurance on their car. In the Medigap market, seniors can be fully underwritten if they don’t enroll when they are first eligible. That seems fair.

Also, once individuals are able to buy into the system without regard to health status, they should pay the actuarially fair value of any upgrades and receive an actuarially fair discount for any downgrades.

On using the Medicare Advantage program as a model for state level reform, see How Republicans Can Fix What Democrats Got Wrong on Health Care.

For more details on these ideas plus some additional suggestions see, To Replace Obamacare, Don’t Ignore the Role of the States.

← Can The Market Really Work In Health Care? New Frontiers for Patient Power →