Can The Market Really Work In Health Care? 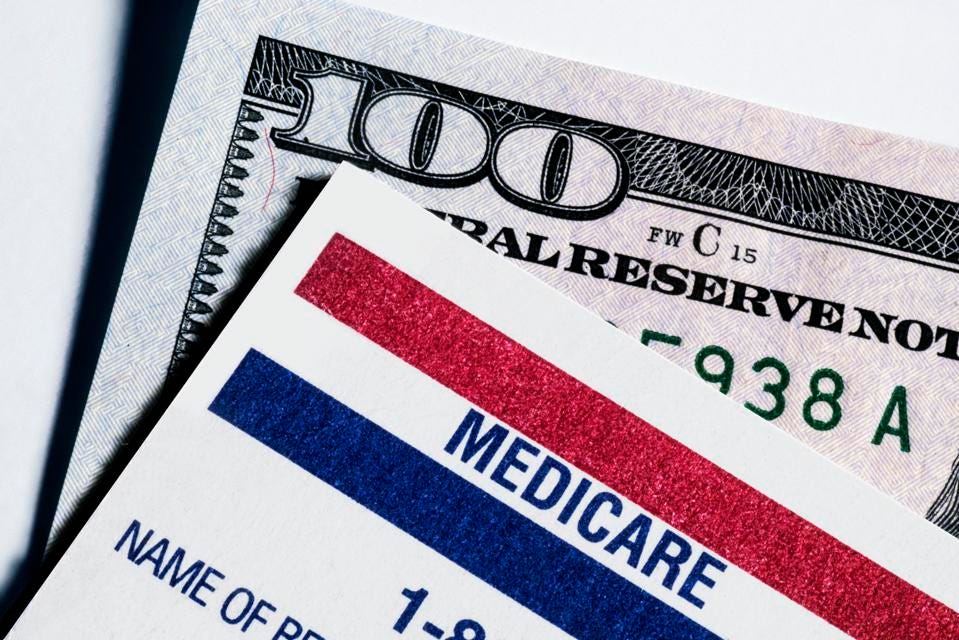 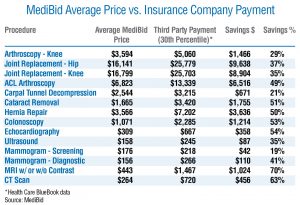 ← Can The Republicans Replace Obamacare Before The Next Election? The States Could Reform Obamacare If Only We Would Let Them →