Why Republicans Don’t Agree On How To Replace Obamacare 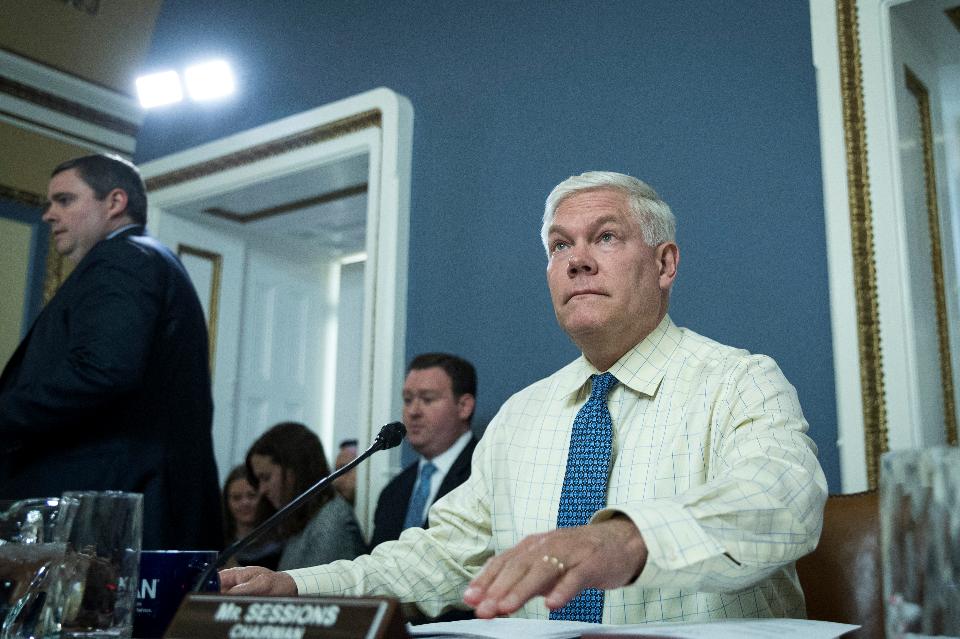 ← What Would A Free Market For Health Care Look Like? Getting The Ball Across The Finish Line →