Getting The Ball Across The Finish Line 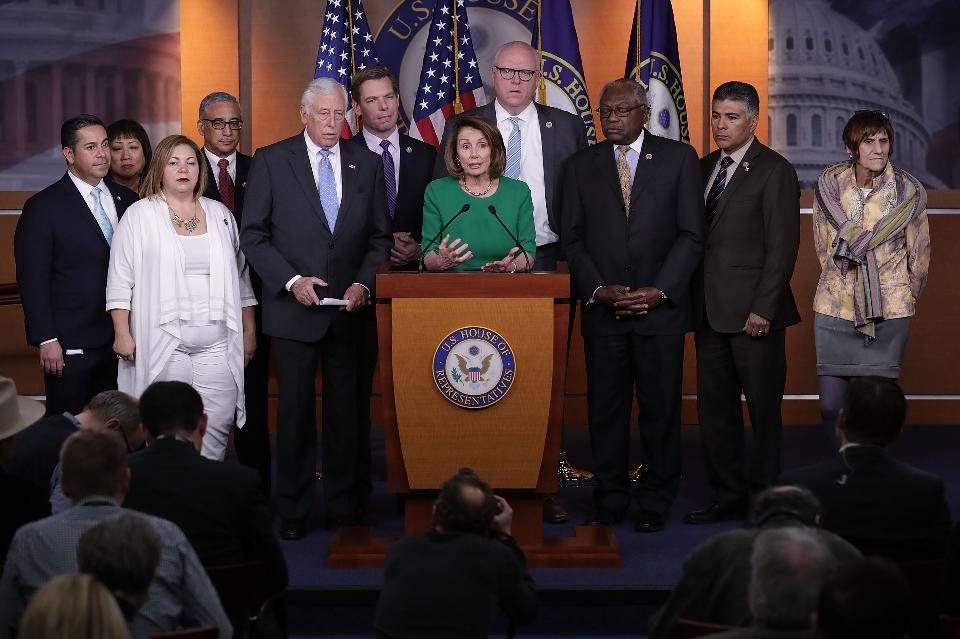