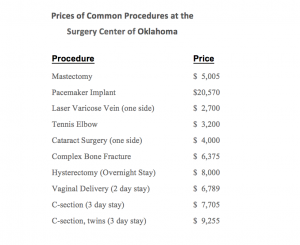 ← Why Are Hospital Prices So Crazy? Hint: The Hospitals May Not Be At Fault Democrats’ Health Care Debate: Clinton And Sanders Are Both Wrong →