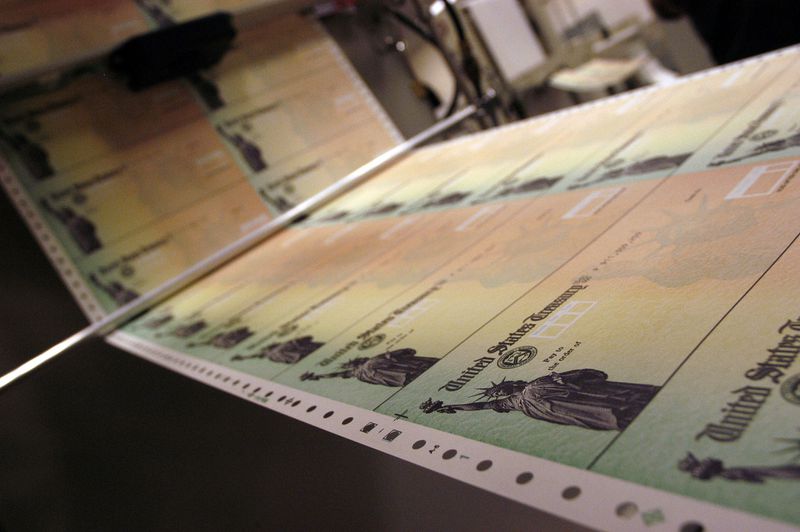 DALLAS, TX, August 13, 2015 – We have promised more than we expect to take in: Looking indefinitely into the future, Social Security has a $28.5 trillion unfunded liability, according to the latest Trustees report. When combined with Medicare, the unfunded liability is $72 trillion – more than four times the size of our entire economy.

All of our elderly entitlement programs (Social Security, Medicare, and Disability) have a negative cash flow which will only get worse through time.

Elderly entitlements are crowding out every other type of spending: Currently, we are using about one in every seven general revenue dollars to cover these deficits. By 2020, we will need more than one in five. By 2030, we will need about one in three.

The average 60-year-old couple can expect Social Security benefits worth $1.2 million. With Medicare included, the average retiree is an “entitlement millionaire.” However, that requires collecting from future taxpayers at rates that will be from two to three times their current level by mid-century.

Singapore, with its forced saving program, has the most successful social security system in the world: one in six households there is a millionaire household. And that’s real wealth – not wealth based on a promise to collect future taxes.

Compared to most private pensions, Social Security is incredibly complicated. Americans are losing $10.6 billion a year by failing to make the right choices in claiming benefits.

Dr. Goodman, an author, health economist, and Senior Fellow at The Independent Institute is considered the “Father of Health Savings Accounts” and serves as president of the Goodman Institute, a think tank that focuses on the areas of health care, taxes and entitlement reform. Goodman served as the founder and president of the Dallas-based National Center for Policy Analysis (NCPA) for 31 years, and regularly appears on national television and radio news programs. His articles appear in The Wall Street Journal, Investor’s Business Daily, USA Today, Forbes, National Review, Health Affairs, Kaiser Health News and other national publications. Currently Goodman is working with members of Congress on an alternative to ObamaCare. Visit www.goodmaninstitute.org.

← The Promise Of America: Opportunity, Not Equality Washington Post: Goodman is the Real Father of Health Savings Accounts →