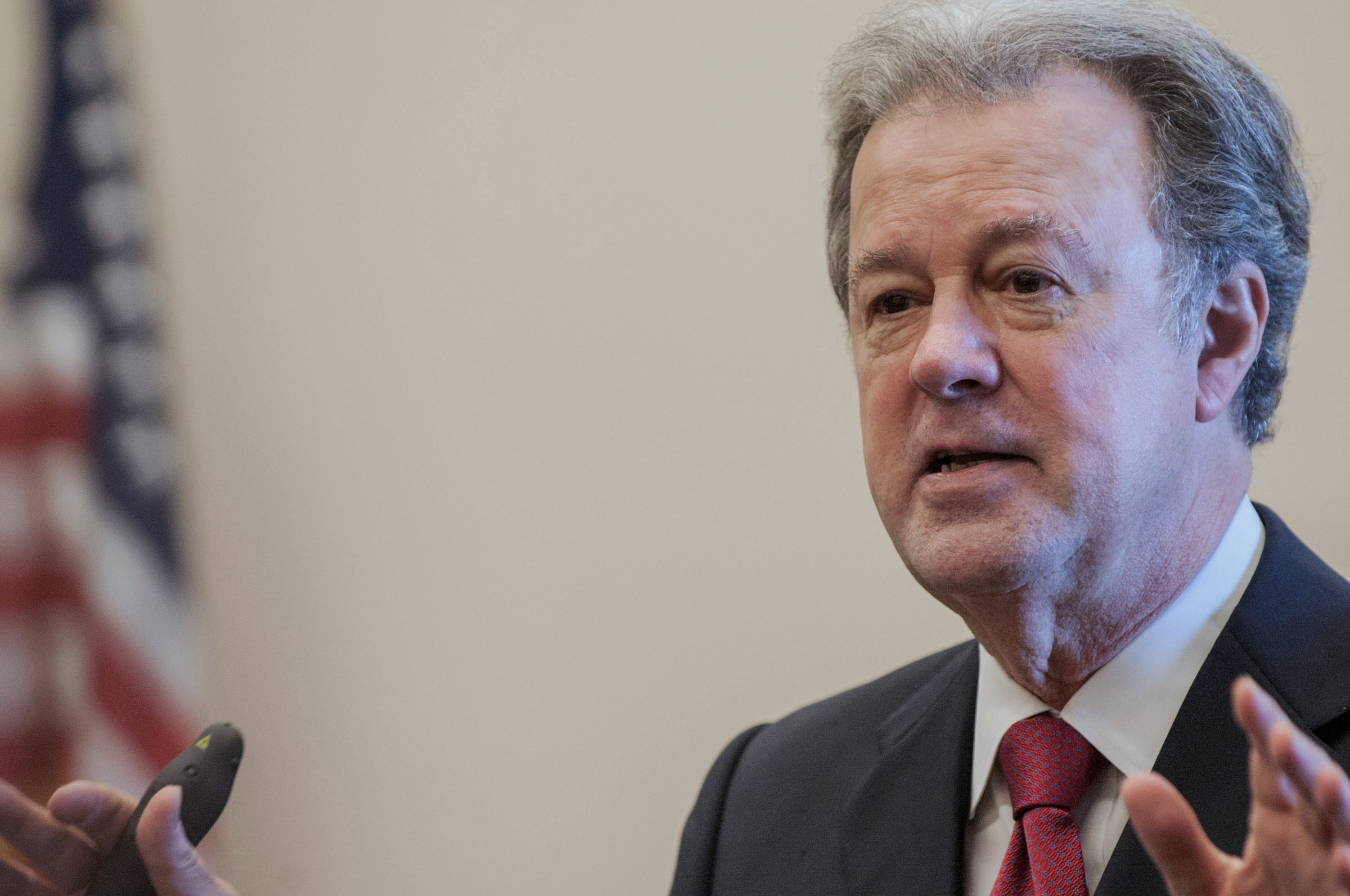 DALLAS, TX, April 17, 2015 –There are now more than 30 million people managing some of their own health dollars in spend-it-or-save-it accounts. About half of those are Health Savings Accounts (HSAs) and about half are Health Reimbursement Arrangements (HRAs). These health plans are the fastest growing products in the health insurance marketplace.  So this may be an appropriate time to recount some other interesting historical facts that I believe most people – even those in health policy — probably don’t know.

A Brief History of Health Savings Accounts, written by Devon Herrick, recounts how Goodman and insurance executive Pat Rooney cooperated to create HSAs – first in the private marketplace and then as a tax favored account under federal legislation. The original accounts created under federal law were sometimes called “Archer Accounts,” in recognition of the role played by House Ways and Means Chairman at the time, Bill Archer. However, even Archer acknowledged Goodman as the “father” of the idea.

On the Goodman Institute website, former Republican Sen. Phil Gramm is quoted as saying, “We have Health Savings Accounts today because of two people – John Goodman and Pat Rooney.”

John Goodman” said, “I wasn’t the inventor of the idea. I learned of it from my colleagues Jesse Hixson and Gerald Musgrave. After that, Pat Rooney and I did the heavy lifting.”

Dr. Goodman, an author, health economist, and Senior Fellow at The Independent Institute is considered the “Father of Health Savings Accounts” and serves as president of the Goodman Institute, a think tank that focuses on the areas of health care, taxes and entitlement reform. Goodman served as the founder and president of the Dallas-based National Center for Policy Analysis (NCPA) for 31 years, and regularly appears on television and radio news programs, including those on the Fox News Channel, CNN, PBS, Fox Business Network and CNBC. His articles appear in The Wall Street Journal, Investor’s Business Daily, USA Today, Forbes, National Review, Health Affairs, Kaiser Health News and other national publications. Currently Goodman is working with members of Congress on an alternative to ObamaCare. Visit www.goodmaninstitute.org.