Why Do We Have A Death Tax? 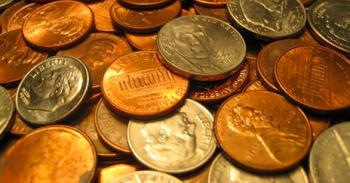 ← The Promise Of America: Opportunity, Not Equality Is Growing Inequality Caused By Liberal Public Policies? →