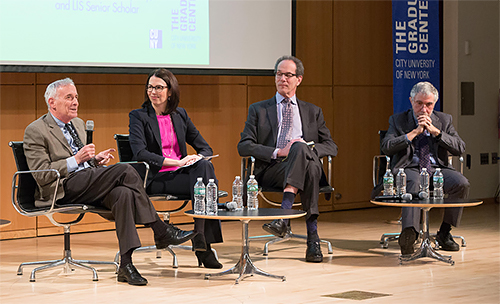 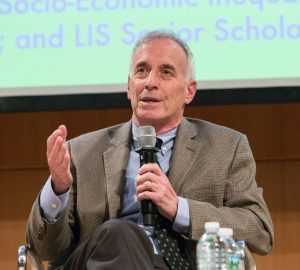 Laurence Kotlikoff at the CUNY debate. 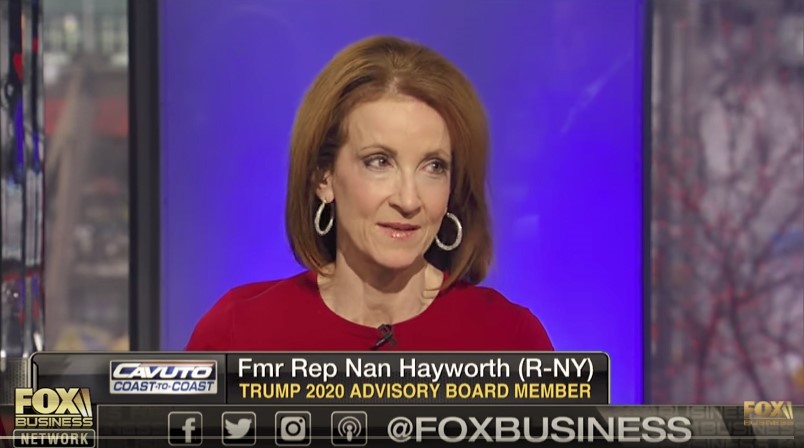 Nan Hayworth hit the air waves to talk about Obamacare, taxes and growth and much more. 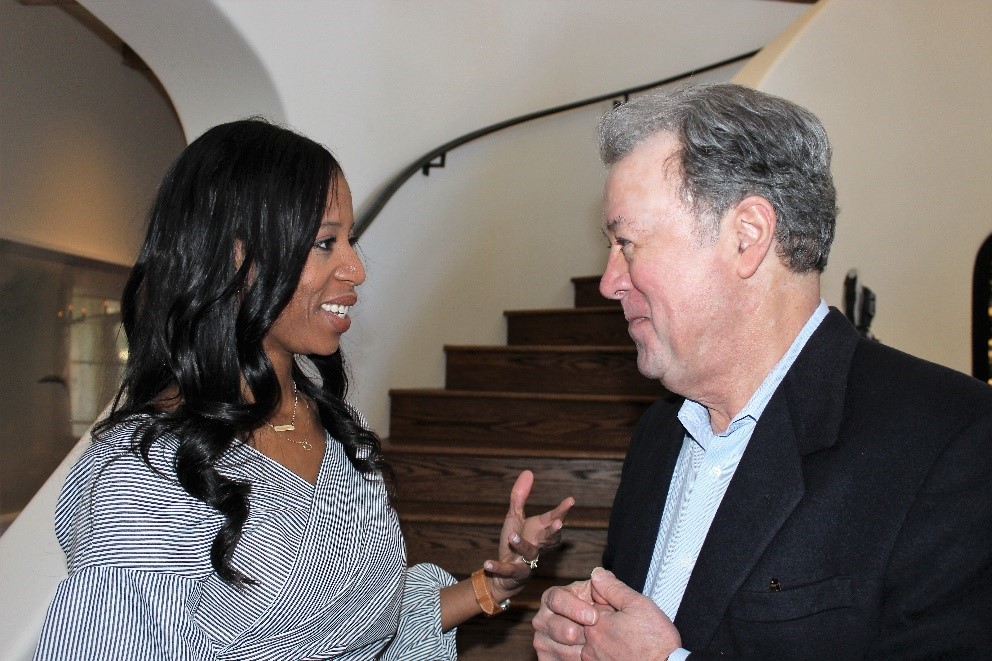 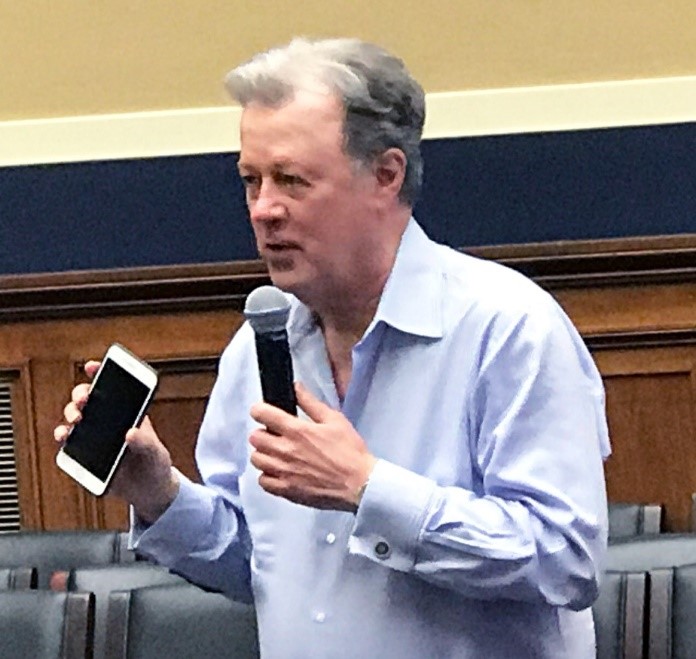