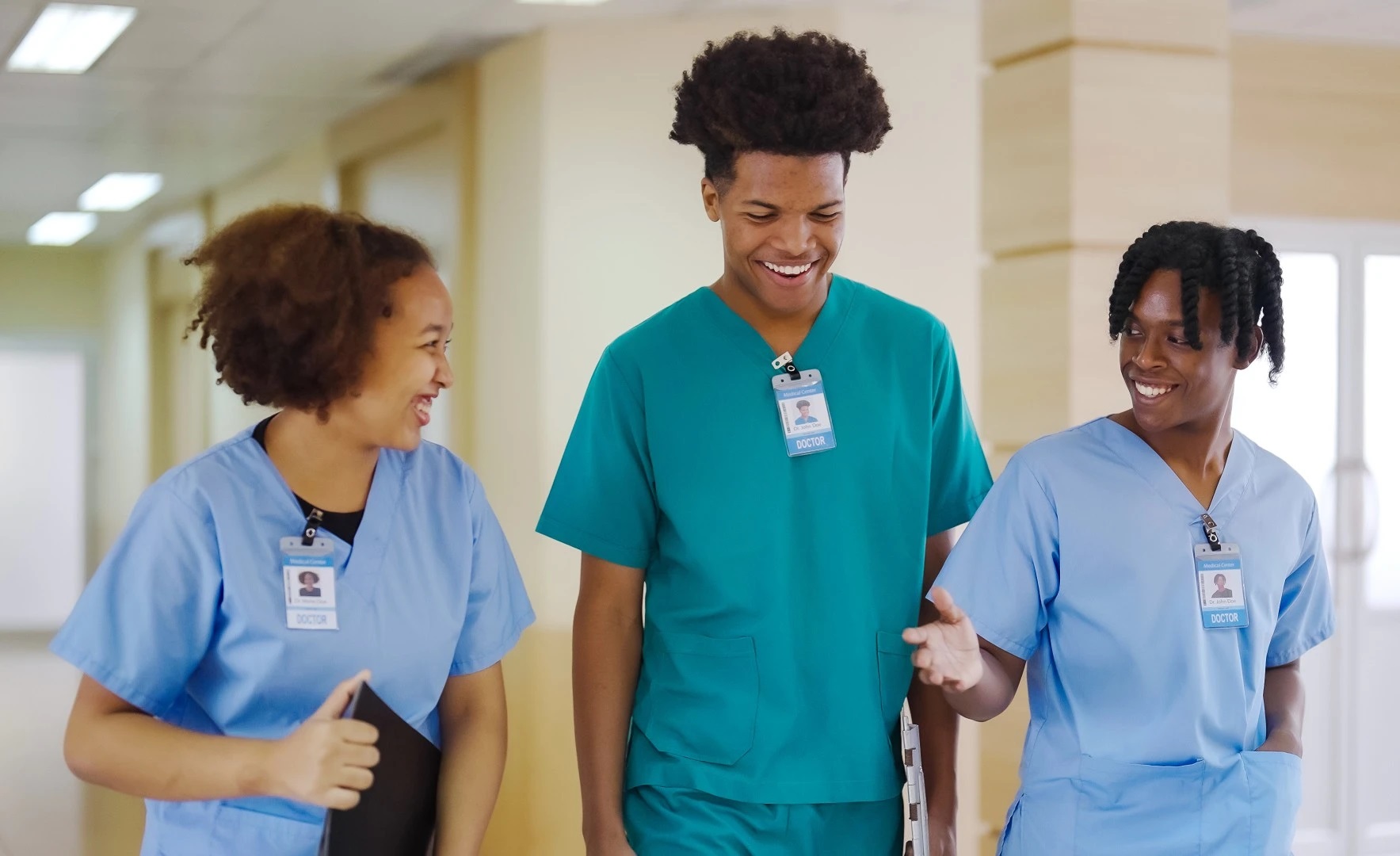 Health care consistently ranks near the top of American voters’ list of concerns and is likely to remain there. In fact, in Americans for Prosperity’s latest health care poll, conducted on June 22by Public Opinion Strategies, health care is in the top three, right behind inflation and jobs.

The vast majority of voters reject a government takeover of health care — they want to keep what’s working and fix what isn’t. But you would never know it from listening to candidates on the campaign trail this year. As the midterm elections approach, the nation’s two major parties are offering voters an unpalatable choice between Democrats’ failed health care ideas and Republicans’ seeming unwillingness to discuss their ideas.

That’s a shame, because while 70 percent of Americans are satisfied with their current health coverage arrangements, AFP’s polling shows 70 percent are also troubled by some significant problems. Voters are frustrated by the high and rising cost of health care, its baffling complexity, and their rapidly shrinking access to trusted doctors and facilities. And while they may not understand exactly how the current system favors special interests, and is dominated by insurance companies and government bureaucracies, they clearly see the negative effects and want change.

Instead of practical solutions to these problems, what are the two parties offering? Democrats are doubling down on existing government programs like ObamaCare and Medicaid and calling for intrusive, innovation-stifling government price controls — failed policies that are likely to make things worse rather than better.

Many Republicans, astonishingly, have gone mum on the issue.

Both parties are out of touch. This creates an opening at the center of the debate for practical, open-minded candidates who take voters’ concerns seriously and offer commonsense policies to address them.

More than 80 think tanks and research organizations, including ours, have tried to do just that — find a sensible middle ground on health reform that can break the existing, partisan logjams. We studied the issues and came together around a series of detailed recommendations, which we call a Heath Care Choices agenda.

The Goodman Institute and the Heritage Foundation distilled these ideas into some easy-to-understand, practical reforms. At the same time, AFP activists around the country have been building support for many of these reforms under the banner of giving Americans a “Personal Option.”

Here are ten of the most important recommendations:

Support for this agenda is growing among pundits, providers and policymakers. In fact, it polls off the charts. In AFP’s polling, where it is described as a “Personal Option,” it beats Democrats’ “public option” plan by a solid 8 points (54 percent to 46 percent) and beats “Medicare for All” by a staggering 24 points (62 percent to 28 percent) — a landslide.

Politically, it gives free-market advocates something we have never really had: a comprehensive health care agenda that resonates with voters.

Importantly, it would not disrupt your existing health care arrangements or weaken existing government safety nets or insurance protections. Instead, it would give you more control over your own care and empower doctors with new and better ways of meeting your needs.

The health care experience would no longer be such an ordeal. It would be more like shopping online or at your favorite grocery store. You’d enjoy a wide selection, clearly marked prices, and far fewer hassles and surprises.

This agenda is achievable. It should be welcomed as bipartisan.

Certainly, it offers voters a more exciting vision than the current, binary choice between failed ideas and no ideas.

Read the original article on TheHill.com.