More on that contract 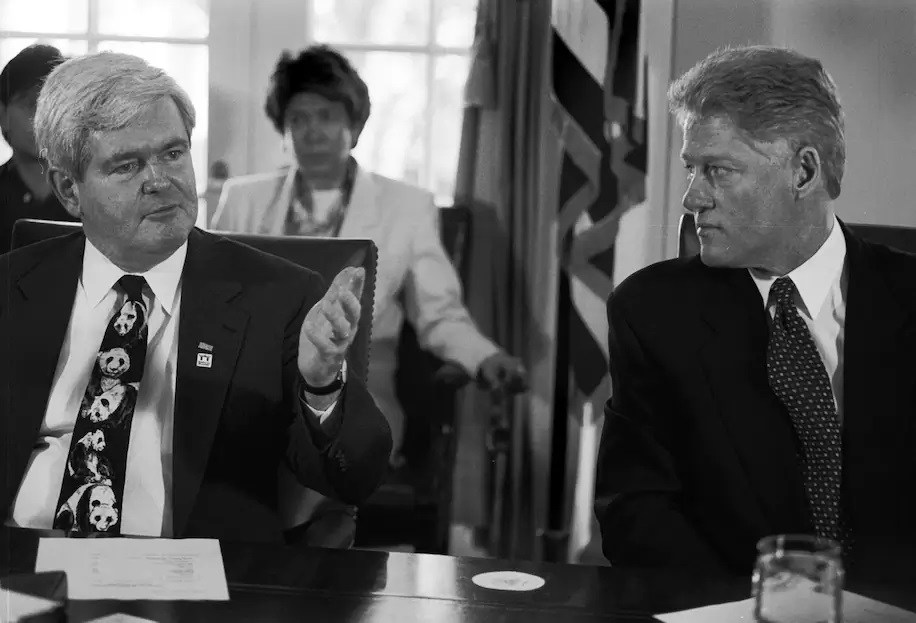 Re: “Guess who’s back? Key purveyor of partisan acrimony is advising GOP leaders to do more of the same,” by Carl P. Leubsdorf, Feb. 3 Opinion.

Leubsdorf’s memory of the Contract with America is not very good. The contract was transformational. It’s the reason you can go online and read a bill before Congress votes on it. Also, it gave us welfare reform, a capital gains tax cut and a balanced budget — supported by many Democrats and signed into law by President Bill Clinton.

We also got the Roth IRA, the ability of seniors to keep working without losing their Social Security benefits and the first child tax credit (which today, congressional Democrats want to make even more generous). The contract helped Republicans retake the House, but its contents were not partisan. They merely reflected good government.