Where Have All the Economists Gone? 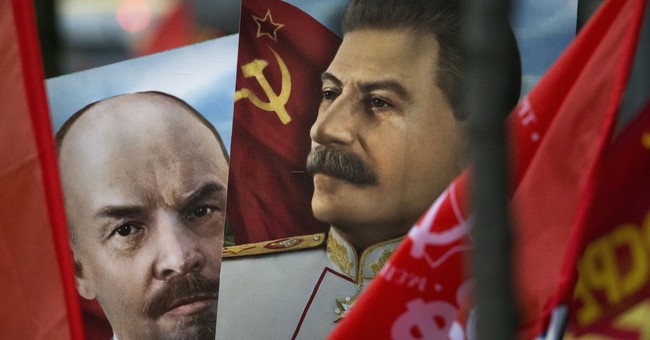 The Bureau of Labor Statistics says there are 18,650 economists in the United States. You have to wonder what they are all doing? No one is better qualified to comment on the economic effects of public policies than economists.

Yet, only a handful of them routinely do so. Instead, they yield the public square to non-economists who are only too happy to fill the void and whose opinions are often wrong.

“Where Have All the Economists Gone?” asks John Goodman. In four separate editorials on socialism, racism, taxes and the environment, Goodman says economists who have a lot to say are holding back while too much nonsense dominates the public policy discussion.

Where Have All the Economists Gone? (Socialism)

If you search the economics departments of our nation’s colleges and universities you would be hard pressed to find a real socialist. That’s because economists know a lot about socialism. They have been studying it and thinking about it for over a hundred years. Outside economics departments, things are different. It has often been humorously estimated that there are more Marxists on the faculty of American universities than there are in Russia or China today.

How is that possible? John Goodman blames the economists. READ MORE

Where Have All the Economists Gone? (Racism) 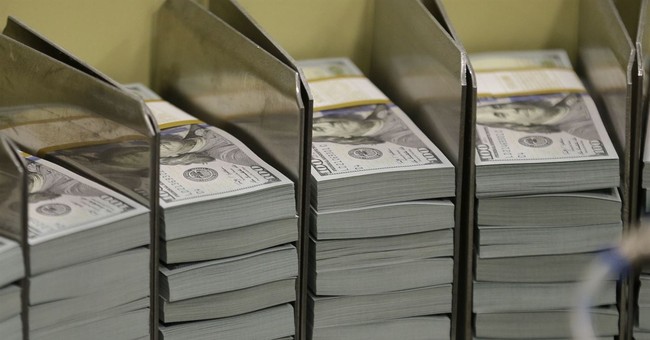 June O’Neill, an economist who used to direct the Congressional Budget Office, and her husband Dave O’Neill produced a comprehensive survey of the economic research on this issue almost a decade ago. They concluded that while discrimination may exist, it’s not the main determinant of overall wages and incomes.  READ MORE

Where Have All the Economists Gone? (Taxes) 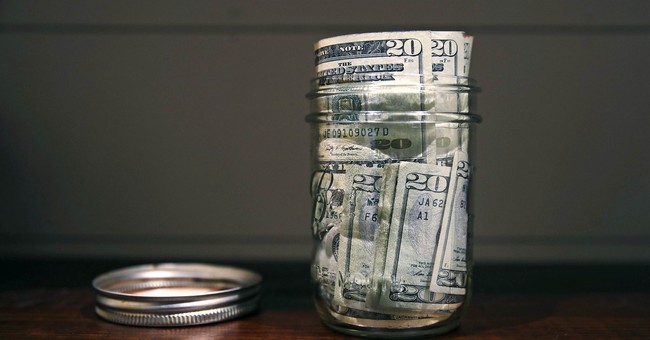 Joe Biden says that corporations aren’t paying their fair share of taxes. He also says his plan to raise corporate taxes won’t harm anyone who makes less than $400,000 a year. Virtually all economists know these statements are false. Yet, John Goodman thinks there has ever been a time in recent history when there has been such a large gap between what economists know and what politicians say. READ MORE

Where Have all the Economists Gone? (Environment) 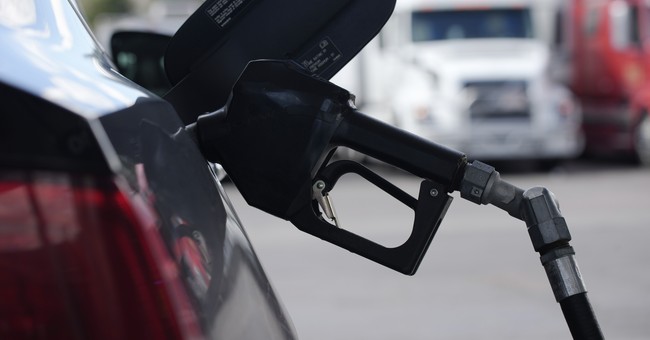 What does the average economist know about environmental science? Probably no more than any other reasonably educated person. Yet economists have three talents that are sorely missing from most discussions of environmental policy – particularly policies related to climate change. They understand (1) the scientific method, (2) cost-benefit analysis and (3) how costs and benefits affecting different generations can be evaluated over time. READ MORE

← How the Fed Slows Money Growth While Supporting Massive Government Borrowing at the Same Time Where Have All the Economists Gone? (Socialism) →