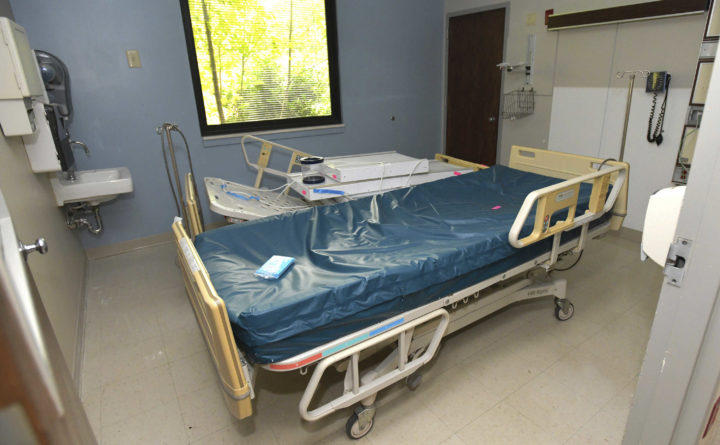 Last month I wrote about some reforms that would remedy many of our health care system’s flaws. Some fixes are conventional wisdom, like price transparency and boosting consumerism. Some are controversial, like creating a new entitlement that subsidizes health savings accounts (HSAs) for moderate-income families. Some are unpopular, like taxing health benefits as ordinary income, while HSAs remain tax exempt. Some reforms involve turf battles, like expanding physician supply by removing barriers that make medical training unnecessarily burdensome. Some fixes are geeky: standardizing accounting and requiring health IT systems to be inter-operable. A final reform is common sense: make it easier to see your primary care physician before problems start. These were the recommendations in a new book I read, The Sixty Percent Solution: Rethinking Healthcare by Todd Furniss.

I was surprised by the number of questions and objections I received in the comment section following my articles. Rather than engage readers one comment at a time I thought it would be beneficial to make readers’ comments and questions the subject of a subsequent commentary.

Another problem is that medical spending payed through insurers and TPAs is inefficient. It obscures prices and lead to doctors and hospitals no longer competing for patients on the basis of price. It lead to extreme list prices and super-secret insurers’ negotiated prices. It also lead to billing for services piecemeal that other industries more efficiently bundle into package prices.

How did this happen? Seventy years ago only about 10% of the population had health insurance and those who did typically only had coverage for hospitalization. The tax break for employee health benefits was intended to encourage more employers to sponsor heath plans. It worked… too well. Today nearly 60% of Americans are covered by employee health plans. Over time those plans became more generous and costly. You see, a dollar of gross income is only worth about $0.55 to $0.65 cents after you’ve paid taxes on it. By contrast, a dollar of medical care spent through an employee health plan is not taxed. That made funding medical care using overly-generous employee coverage seem like a bargain, but it resulted in bureaucratic medicine at skyrocketing prices.

Another comment suggested the key to free-market health care is to let workers decide whether they wanted their employers’ ($20,000) health plan or $20,000 in cash. That is correct. Economists agree that health benefits are a form of non-cash compensation in lieu of greater take-home pay. If employee health plans are taxable and HSA deposits nontaxable, more workers will demand a greater share of their health benefits as HSA deposits rather than generous health plans.

One reader complained about the lack of public discussions about costs. That’s because the government subsidizes insurance companies rather than consumers. When consumers control more dollars and providers have to disclose prices or lose business, prices will become transparent and providers more cost competitive.

Someone asked, what happens when the HSA runs out of money? This is a common misunderstanding. Tax-free HSA deposits are restricted to individuals who have some type of catastrophic health plan. There will always be an annual out-of-pocket maximum determining when insurance begins to pay catastrophic claims for, say, cancer treatment or heart bypass surgery. The key is to loosen restrictions and make HSAs available to more people, possibly even matching HSA deposits for lower-income households to help them save.

Another reader suggested everyone should be required to pay something and increasing access to medical care should be the goal rather than access to health insurance. I believe the reforms I’ve outlined would be a giant step in that direction.

A reader complained the book didn’t discuss whether doctors trained in other countries should have an easier path to practice in the U.S. Actually one of the recommendations was removing unnecessary barriers to the practice of medicine. Indeed, another reader commented that a university in California has a program to shave a year or two off physician training. I discovered a few other universities do as well.

One comment argued the U.S. just needs to move to a system of universal health care, like every other rich Western country. I asked why proponents never discuss Singapore? Singapore has a system that compels everyone to withhold a small percentage of payroll into a MediSave account individuals own and control. Part of this funds a high-deductible health plan called MediShield. This is similar to an employee health plan that mostly accrues in an tax free HSA with an underlying high-deductible plan.

Finally, a reader complained Republicans had four years under a Republican president yet failed to replace Obamacare with anything better. Perhaps but it’s not too late.

← Health Reform: There Is Something for Everyone to Love… and Hate What’s Behind the Vaccine Slowdown? →