Herrick: OBAMACARE RATIONS CARE FOR THE SICK AND OVERCHARGES THE HEALTHY 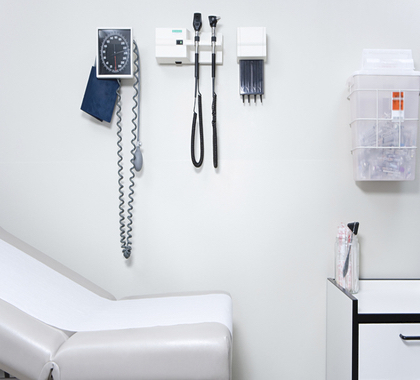 ← Herrick: States Should Ban These Lab Scams The 60 Percent Solution to Reforming Healthcare →