How COVID-19 Is Changing The Debate Over Health Reform 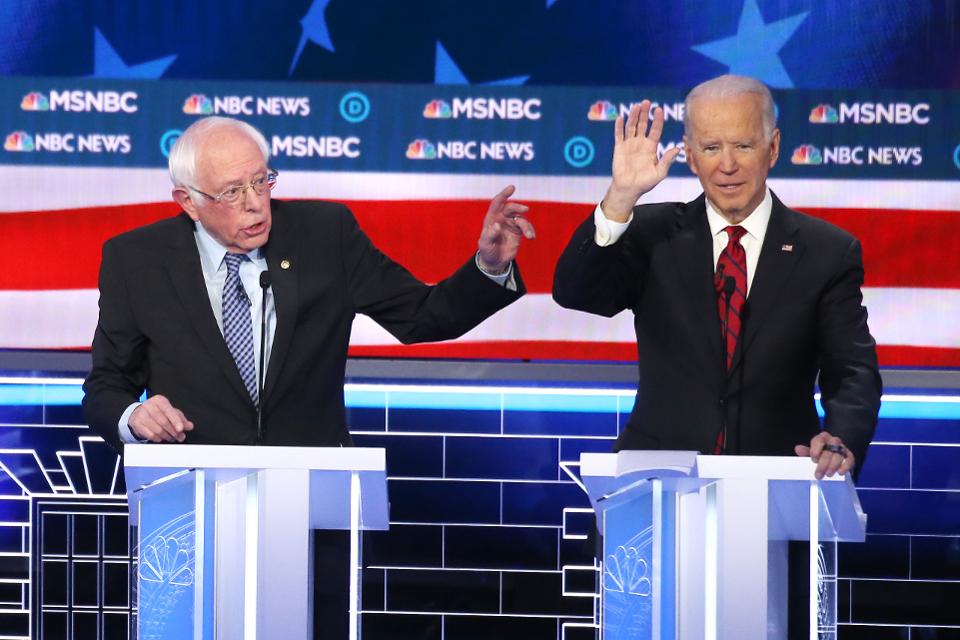 A revolution is occurring in the way medical care is being delivered in the United States. It is happening almost overnight.

They are communicating by means of phone, email, Skype, Zoom and other devices. Last December, Zoom was the host of 10 million video conferences a day. Last week, the company was hosting 200 million a day. Many of those were patient/doctor communications.

If you are like a great many people, you are probably wondering why it took so long.

Within the last month we have seen some remarkable changes in public policy affecting health care. These changes have allowed and even encouraged the revolution we are witnessing. But they are changes that have been no part of the public policy debate over health care.

In this election cycle there have been 11 televised debates involving 23 Democratic candidates for president and in every single one of them health care has been a major issue. But do you recall a single candidate ever saying patients should be able to talk to their doctor on the phone? I can’t.

I’ve decided this is not unusual.

There has been strong interest in reforming the health care system both here and throughout the developed world for over a century. For most of that time it was the progressive left pushing for national health insurance. At times, the reform effort came from the right. President Nixon proposed national health insurance at a time when most Democrats were showing little interest. In the 2008 election, John McCain’s health plan was a lot more radical than Barack Obama’s.

But what exactly did the reformers have in mind? It almost never had anything to do with the way doctors and patients interacted.

To me, an ideal health system would look a lot like the market for cell phone repairs. In the city where I live I can pop into any one of a dozen or so repair facilities without an appointment and get high-quality, low-cost service. There are even firms that will send someone to my home and repair my iPhone in my condo.

If something happens to my body, on the other hand, the average wait to see a new doctor in the United States is three weeks. In Boston, where we were told there was “universal coverage” even before there was Obamacare, there is an extra month of waiting on top of that. Before the coronavirus crisis, the average wait in California hospital emergency rooms was 5½ hours. At one hospital, almost one in ten patients left without ever seeing a doctor or completing their care – presumably because they got tired of waiting.

If the reformers wanted to make the market for medical care look a lot like the market for cell phone repair, they would get my attention in a heartbeat. They don’t come close to saying so, however.

Let’s take a handful of reform plans: Obamacare itself, the Republican (Paul Ryan) plan to replace it, the Bernie Sanders plan to provide Medicare for all and the half dozen other Democratic proposals to expand Medicare or create some other public option.

Strangely, health reform in all its guises has almost nothing to do with real patients, real doctors and how people are going to get medical care.

So what is health reform typically about? It’s usually about blurry, unfocused, ill- formed, ill-thought-out ideas – usually just emotions — that are rarely explained or properly examined.

For the most part Republicans have been no better than Democrats on this score. President Trump has been an exception. Or at least his administration has.

The day Donald Trump became president, it was illegal for doctors to bill Medicare for consultations by phone, email or Skype – except under special circumstances. Medicare enrollees were not allowed to have a direct primary care physician – what we used to call concierge care – who provides 24/7 care, including nights and weekends.

It was illegal for employers to put money in Health Savings Accounts and allow employees to select a 24/7 doctor of their choice. Employers faced huge fines if they provided funds that allowed employees to purchase individually owned health insurance that travels with the worker from job to job and in and out of the labor market.

All that has changed. And these changes began early on in the Trump administration.

On more than one occasion, President Trump promised a health plan that would be “phenomenal” and he promised to make the GOP “the party of health care.” That’s actually been happening. The health policy community just hasn’t been paying attention.

← How Do We Ration Health Care When We Really Have To Do It? Study: Liberate Prescription Drugs →