Will the Stock Market Drop by Half? 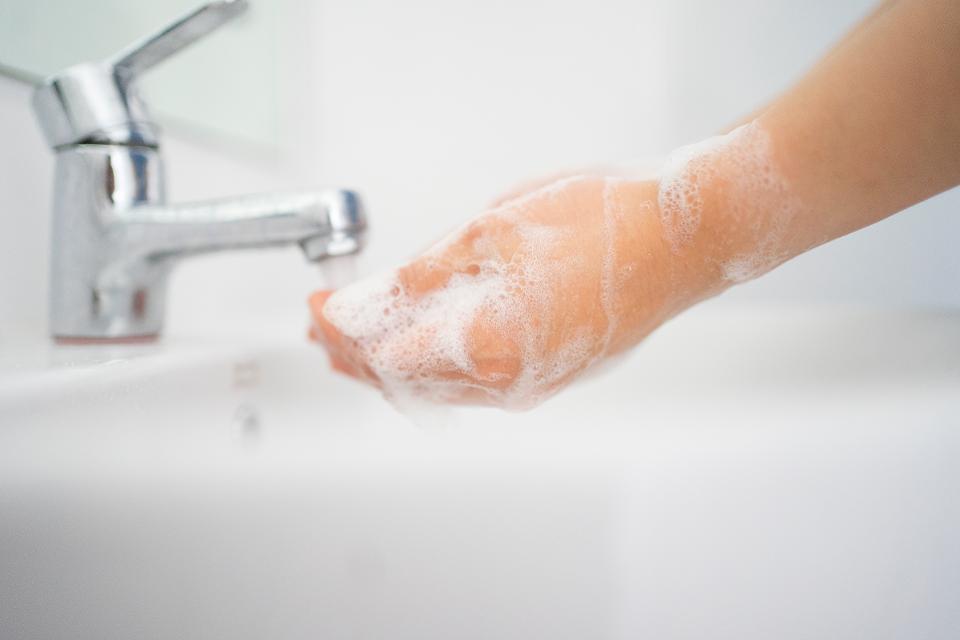 In 2008 the S&P fell half off its peak and nothing physical happened to the economy. Now we have two very physical things — supply and demand shocks. The strategy of no strategy means these two physical problems will continue until a vaccine is produced, i.e. likely not for a year or more.

On February 25th, I predicted a massive drop in the stock market due to the coronavirus. At that point it had already fallen 8% from its peak. Today, it’s 20% below its peak. I think it will fall 50% below peak.

That may be conservative. In the Great Recession, the S&P fell half from its peak and nothing physical happened to the economy. Now we have two very physical things — what economists call supply and demand shocks — happening. A growing share of the labor force is not going to work and a growing share of consumers are shunning retail outlets and all other manner of service establishments for fear of getting infected.

Let me justify my view. Containing the coronavirus requires two months at a minimum. Why two months? This is the time it’s taken China to bring new infections down to single digits. Even so, China has not lifted the lockdown of Hubei Province. Indeed, every city you enter in China is now requiring a two-week period of quarantine. China is enforcing this with technology and people. You enter into Shanghai and you’re asked where you are staying. Once you get there, the neighborhood officials, who have been electronically notified of your arrival, check on you daily to make sure you are staying inside.

What happens when China’s new infection rate goes to zero? Will it lift its restrictions? Hard to say. If I’m President Xi and have gone to such lengths to eliminate the problem, I don’t want to run the risk that someone has a four-week incubation period or has slipped across the border carrying the virus and all hell breaks out again. In short, it may be a long time before China returns to something close to normal. Even then, foreigners arriving in China will surely need to spend two weeks in confinement before being let loose on the streets.

We don’t know China’s end game. But we’re pretty sure it has one. The US has no end game. Yes, the president has finally gotten serious about bringing testing on line. But it can take two weeks for infected people to show symptoms. Indeed, 1% will first show symptoms after two weeks. Suppose Joe Blow contracts the virus today. Say ten days later he starts feeling symptoms but he waits another five days to get tested. Then it takes two days to get results at which point he self quarantines or heads to the hospital. Now he’s had 17 days to infect a motherload of people either directly or indirectly. Maybe Joe works in a nursing home. We’ve seen the damage one person with coronavirus can do to a nursing home. The Life Care Center in Kirkland, Washington had 120 residents. In recent weeks, 26 have died. Another 24 are definitely infected. And many of the Center’s staff have symptoms, but, as of two days ago, have yet to be tested.

Okay, back to Joe. He gets tested on day 15. But on day 14 he infects Jane Doe who also takes 15 days before going into quarantine, but infects Jack, Jill, and Sandy on day 14. You see where I’m going. Our voluntary (we or our docs decide) testing system does nothing to keep the coronavirus infection from rolling along for months if not years.

Here’s a policy that would actually save lives and the economy. Quarantine the entire country for two weeks. Italy is doing this, although no one knows its duration. At the end of two weeks, test everyone — all 327.2 million people plus any visitors and continue testing everyone once a week for months. Anyone who tested positive would, of course, be quarantined or hospitalized. We would also reopen the borders, but test everyone coming into the country. This is a policy that would a) stop the spread of the infection in its tracks and b) limit the renewed spread of the infection once the quarantine is lifted.

Could we produce hundreds of millions of tests? Yes. During WWII, we built cargo ships in four days. Can we put everyone under quarantine for two weeks? Yes, the president has this authority. Can we require weekly testing. Again, the answer is yes.

Will our president do this? Clearly not. According to him, the “foreign” virus is going to disappear on its own and in short order. President Trump is, himself, possibly infected by way of an aide to Brazil’s president. But, thus far, he has chosen not to get tested. In the meantime, he may have infected or be infecting his top aides as well as his family. And members of his administration may have infected or be infecting much, if not most of Congress. Beyond jeopardizing so many people, the president is setting the worst possible example.

The strategy of no strategy means the two physical problems hammering the economy will continue until a vaccine is produced, i.e. likely not for a year or more. How many retail and service establishments can survive that long without customers, while retaining their employees? Not many. Hence, we can expect a massive wave of layoffs and bankruptcies starting next week.

There are two other reasons to expect a 50% from peak decline in the stock market. First, the market was perceived by many to be overpriced to begin with. Second, corporate America is dramatically over leveraged. To quote the Fed, “The ratio of debt to assets for all publicly traded non-financial companies has hit its highest level in two decades, and the leverage ratio among debt-heavy firms is near a historical high.” The higher the leverage ratio, the larger the percentage decline in stock values for a given percentage reduction in profits.

Moreover, over half of corporate debt is rated BBB compared to roughly 25% in 2008. This means that a large share of corporate America faces solvency risk. Here’s the BBB rating description: “A BBB rating reflects an opinion that the issuer has the current capacity to meet its debt obligations but faces more solvency risk.”

There’s more, but you get the picture. I hope I’m wrong, but I fear an even bigger drop in the market is coming.

← Can we Stop the coronavirus from Creating a financial Crisis? Market Tailspin: How Bad Could Things get? →