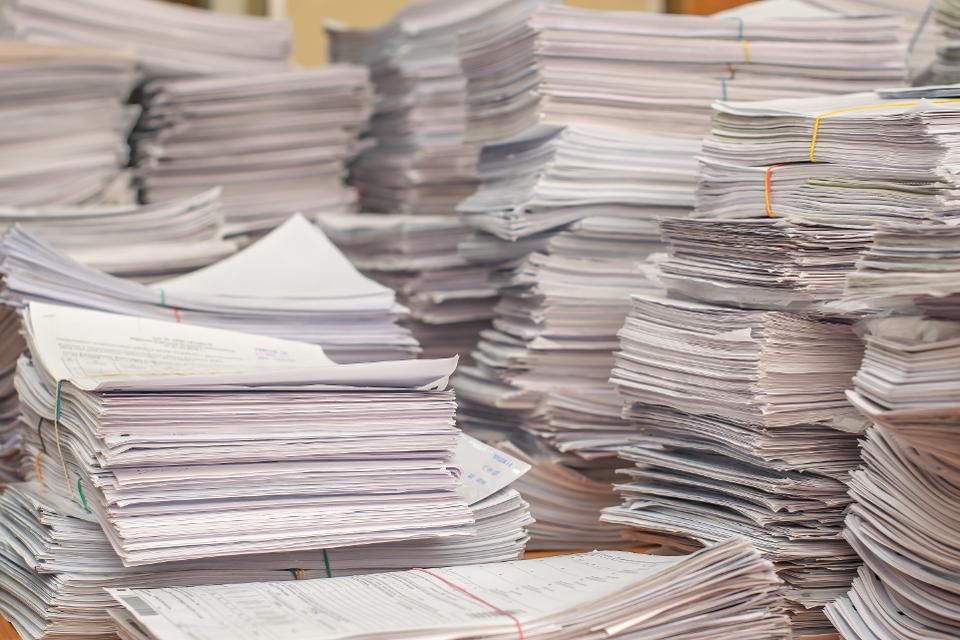 In just about every critique of the U.S. health care system, the subject of prices is front and center. See for example, It’s the Prices Stupid: Why the United States Is So Different from Other Countries and the more recent update.

We pay the highest prices in the world, we are told. There is some truth in that, but there are qualifications you need to know about which I will address below.

So, what do radical progressives want to do about the problem of high prices? They want to nationalize the entire health care system.

If that doesn’t sound strange to you, it should. But perhaps you don’t pay a lot of attention to liberal blogs and leftwing thought.

But almost no one today (outside of hard-core Marxists on university campuses) wants government to nationalize every industry.

Let’s say housing prices are too high. The left calls for rent control. They don’t advocate having government take over the entire housing industry.

Or let’s say wages on the bottom rung are too low. The left calls for minimum wage laws. They don’t advocate having government nationalize every business that hires low-wage labor.

Why is health care different? If you really think the problem is high health care prices and you want to do something about it, why not impose price controls? For example, the government might say that every doctor, every hospital, and every other provider cannot charge more than the Medicare rate.

By the way, that is exactly what Bernie Sanders is promising. The puzzle is: Why does he want government to control the whole system? Imposing Medicare prices on health care would be as easy as imposing rent controls or minimum wage laws. Running the whole health care system is hard.

Here is another puzzle. Although it’s not stressed as much, implicit in almost all leftwing rhetoric about health care is the idea that providers make too much money. After all, high prices produce high revenues and that produces high incomes.

We could do that in health care too. In fact, it would be easy. We could place a surtax on incomes of all providers—doctors, hospitals, nurse practitioners, etc. And we could extend a subsidy to every taxpayer who reports a medical expense.

Nationalizing the entire health care system would be enormously difficult and complex. But taxing providers and subsidizing patients in the way I just described would be as easy as pie.

So why doesn’t the left turn to the tried-and-true interventions it has always advocated instead of wanting to turn the entire health care system upside down?

I think I found the answer years ago when I formulated:

Goodman’s Law: When people begin to think about health care, their IQ drops by 15 points.

Now it’s always possible that the left will come to its senses. They might even latch onto the two interventions I described above. What’ s wrong with that?

As loyal readers know, my view is that the problem with our health care system is not that it is market-based. To the contrary, we have so suppressed the market that no one ever sees a real price for anything. The answer to that is to liberate the market. Buyers and sellers should see real prices for every service.

Price controls and transfer taxes and subsidies would do the opposite of that. They would further ensure that no price is a real price and that every buyer and every seller faces perverse incentives.

What I usually talk about is what the left never talks about: How do we make the market work for us in health care the way it works so very well everywhere else?

Now back to international comparisons, as I promised.

It turns out that although our nominal prices are high, that doesn’t mean that health care costs more in the economic sense of the word.

Remember, if every price is a phony price, when you add up all those prices, the total number is a phony number. Comparing phony numbers internationally doesn’t tell us anything interesting.

Believe it or not, when you count up real resources, we are not the most expensive system in the world. In fact, we are in the middle of the pack.

← Are Some Drug Prices Too Low? Goodman and Herrick: Obamacare Has Made Things Worse →